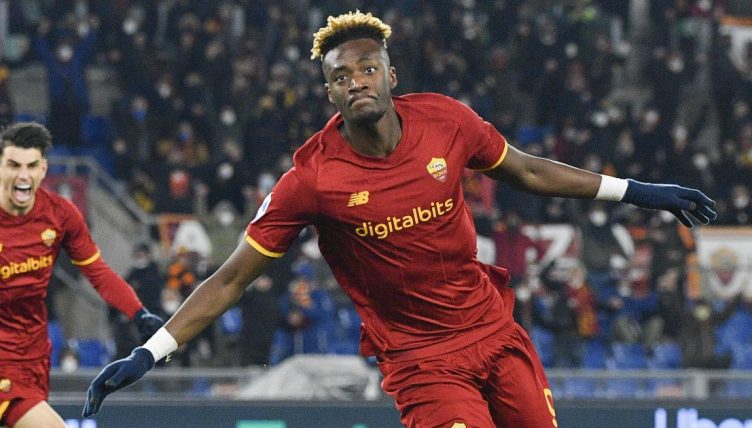 Premier League sides may have been the biggest spenders last summer but there were plenty of big transfers elsewhere in Europe too.

Many were financed by Premier League money; Borussia Dortmund needed a replacement for Jadon Sancho while Italian clubs plucked some unappreciated players from a bloated Chelsea squad.

But how have the most high-profile deals from Serie A, La Liga, Ligue 1 and the Bundesliga fared since their big-money moves?

We’ve traced the seven most expensive non-Premier League signings of the summer 2021 transfer window and how they’re faring.

PSG signed Lionel Messi, Sergio Ramos and Gianluigi Donnarumma last summer but Hakimi was the only player signed for substantial money by the French giants.

Fully deserving of his £54million price tag, the Morocco international has been a model of consistency at PSG and no doubt play a crucial role in their quest for the Champions League trophy.

It helps that he can whip in a mean cross too…

Upamecano was a much-coveted defender last summer and it was Bayern Munich that beat the likes of Liverpool and Manchester United to his signature.

He cost Bayern about £38.25million, which was reportedly his release clause, and was bought into replace the out-going David Alaba and Jerome Boateng – but it hasn’t gone quite to plan for the France international.

Upamecano swapped Leipzig for Munich was the same path travelled by Julian Nagelsmann this summer but the coach has now publicly criticised his role in January’s victory at Hertha Berlin.

The Bayern boss specifically criticised the decision-making by Upamecano without mentioning him by name as he questioned his concentration levels.

“That goal was completely avoidable. If I were 95 kilos and very fast, I’d control the ball, dribble another meter or two and see what happens,” Nagelsmann told TV station DAZN after the game.

The 23-year-old is still regarded as one of Europe’s finest defenders but it sounds like there’s plenty of room for improvement. 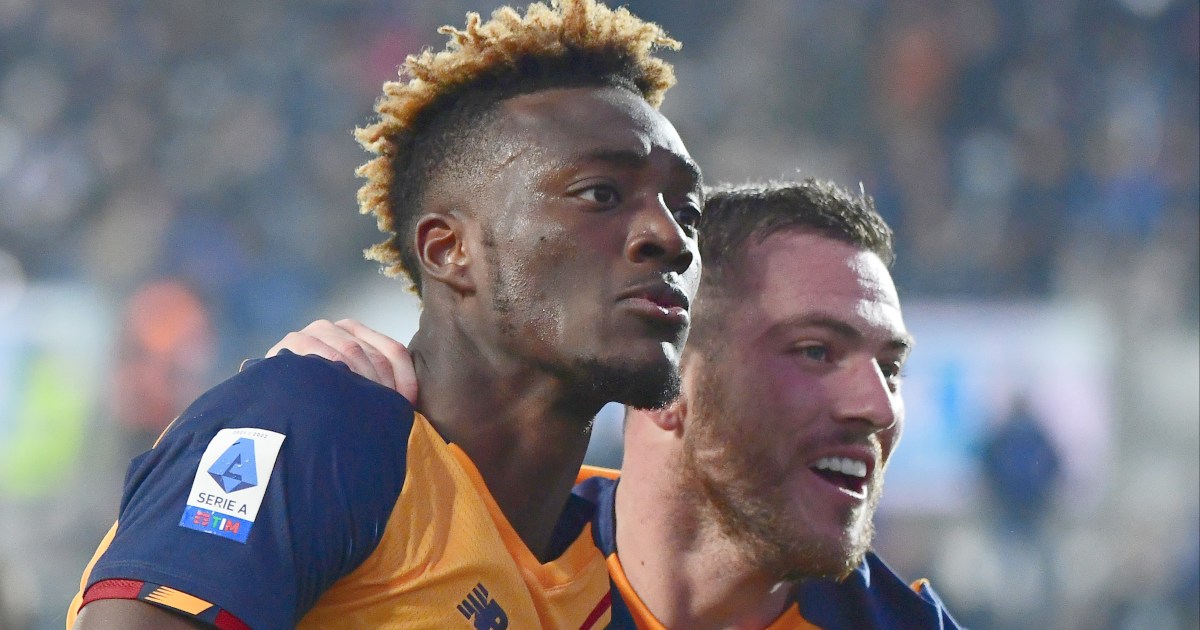 Atletico haven’t quite lived up to expectations this season but the midfielder has proven to be a classy addition, scoring a crucial goal that edged Diego Simeone’s side past Porto in the Champions League.

And the 27-year-old has spoken of his delight at how his move has panned out. “They received me very well,” he said in November.

“The group is great, to achieve important things the main thing is the group and here the fans and the people who work in here are incredible and the same, and I am very happy to be here.

“The fans offer constant support. This season there were several games that we started losing and things got better with their help, they are blows that, on the field, take time to assimilate, but that emotional injection they always give us helps us and makes us play with one more.”

Camavinga was one of Europe’s hottest midfielders at Rennes and it was considered a coup when Real Madrid signed him for an undisclosed fee.

The whole Camavinga family moved to Madrid to support the 19-year-old and he scored on his La Liga debut against Celta Vigo in September.

“It is the team of his heart,” his brother Sebastiao explained. “When Barca won the Clasicos, he pouted and locked himself in his room.

“He saw the Madrid train go by, which almost always passes only once, and he wanted to take advantage of it. We’re going to help him with all our might.”

After winning the respect of Carlo Ancelotti, Camavinga has featured in a variety of midfield roles and you’d expect his influence to grow over the coming years.

Despite scoring 44 times across two seasons, Malen didn’t progress beyond the Arsenal youth team and was sold to PSV Eindhoven in 2017.

The exciting forward shone in the Eredivisie, contributing to 79 goals (55 goals, 24 assists) in 116 appearances and making the Netherlands squad for Euro 2020.

Borussia Dortmund snapped him up as a replacement for Manchester United-bound Jadon Sancho and the 23-year-old has scored three Bundesliga goals this season.

More excitingly, Malen also scored three goals in the Champions League and seems to be in the right place to continue his development.

Eyebrows were raised at Chelsea when Thomas Tuchel allowed Tomori to join AC Milan on a permanent basis – and the young defender has been in the kind of form that should cause the Chelsea boss to second guess his decision.

Tomori joined Milan 12 months ago on an initial loan, where he impressed with one goal in 22 appearances and helping them secure Champions League football for the first time in seven years.

“It has gone very fast,” Tomori told Milan’s official website in January. “It has been probably the best year of my career, I have managed to play for Milan, in the Champions League, I am happy with everything, the club, the city, the fans and how everyone treats me.

“I am really happy. It’s been a year already, it’s crazy.”