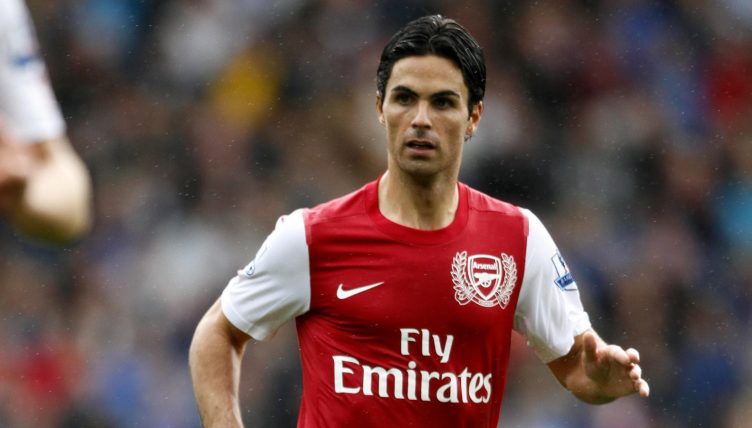 Transfer deadline day is rarely as good as we hope it will be, but Arsenal, Chelsea, Manchester United and Tottenham are among those to have made some brilliant signings on the last day of the summer window.

Although deep down we all know it’s likely to be a damp squib, we can’t help but get excited about transfer deadline day as clubs desperately try to add that last sprinkling of quality to their squads while the season is still in its infancy.

We’ve taken a look at nine of the best deals to take place on the last day of a summer transfer window.

Arsenal’s 2011-12 campaign got off to a disastrous campaign. They were winless in their first three matches and suffered a disastrous 8-2 defeat to Manchester United.

It looked like a long and painful season ahead, but deadline day addition Arteta brought some much-needed nous to their midfield and helped turn their fortunes around.

His leadership qualities were immediately evident and resulted in him being named Gunners club captain and eventually manager.

Dodgy as f*ck, obviously, not that West Ham fans care.

Tevez arrived at Upton Park alongside Javier Mascherano, but while the latter left after only six months, the striker went on to score the goals which kept the Hammers in the division.

In terms of value for money, Chelsea landing Cole for £5million, with William Gallas – who had one year left on his deal and wanted out of Stamford Bridge – moving in the opposite direction, must be up there among the best deadline day transfers ever.

The Blues had been involved in a long-running, controversial pursuit of Cole, who went on to cement his status as one of the best left-backs in the world in west London.

“I had a great time there and of course I miss the old players, but I moved on and I won every trophy I could, so I wouldn’t say I look back and regret it, no,” Cole told ITV’s Play to the Whistle programme in 2017.

When asked whether he secretly enjoyed his former club’s lack of success after his departure, he added: “If I’m honest, yeah, I still laugh to myself to this day.

“I had a lot of history there and of course the way I left was maybe dodgy, but I think they showed me a lack of respect, too.

“I have to blame myself too. Perhaps I did things in the wrong way. But when I look back on it now I could blame a lot of parties and it’s now 10 years ago.”

One of the most exciting deadline-day transfer sagas saw Bebatov join Manchester United despite Manchester City having a bid for the striker accepted first.

Tottenham were insistent on doing business with City after making a complaint that United had “acted improperly by seeking to unsettle the player”.

However, determined to move to Old Trafford, Berbatov refused to speak to City and got his wish as Spurs relented and accepted a £30.75million bid which also included Frazier Campbell moving on loan in the opposite direction.

City instead signed Robinho, but United were the big winners as the Bulgarian won six trophies during his time at the club, winning the Golden Boot in 2010-11.

“I think we have got the best young player this country has seen in the past 30 years,” Sir Alex Ferguson said on the day of Rooney’s arrival at Manchester United, and it’s safe to say this was a solid investment. 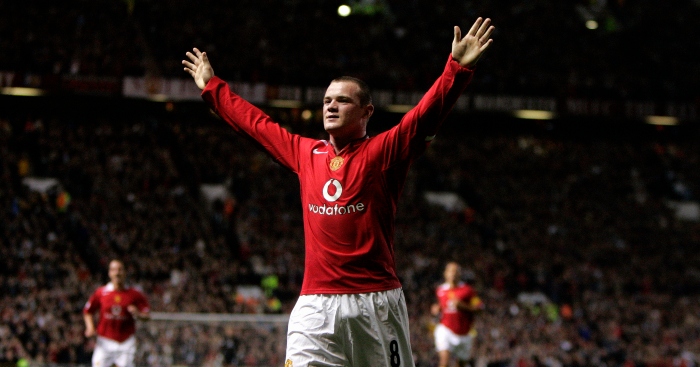 You know you’ve signed a decent player when he has a role named after him.

In 2003, Chelsea did just that when they landed Makelele in a £16.6million deal from Real Madrid, although the move was threatened late on as the midfielder became embroiled in a dispute with Los Blancos, reportedly demanding a 15% share of his fee.

“Why put another layer of gold paint on the Bentley when you are losing the entire engine?” Zinedine Zidane famously said when Madrid replaced his France team-mate with David Beckham.

And with Makelele anchoring the midfielder, Frank Lampard was allowed to flourish for Chelsea, safe in the knowledge the defence was always protected.

Lloris was already France’s captain and known as one of the best goalkeepers in Europe when Spurs managed to sign the stopper in a deal worth a potential €15million.

Brad Friedel remained Tottenham’s No.1 for a brief period following Lloris’ arrival, but the Frenchman has been Spurs’ undisputed first choice ever since establishing himself between the posts.

“When I first signed for Tottenham, I said a club like this deserves to have a youngish goalkeeper who can expect to be at the club for 10 to 14 years, maybe even longer,” Friedel later told The Sun in 2014.

“I believe we now have that goalkeeper in Hugo. He could be the No.1 here for many, many years to come. I can’t speak highly enough of Hugo. He is a very good pro and a very good guy.”

⏪ #TBT to this Hugo Lloris save 😱😱😱#UCL | #ThrowbackThursday | @SpursOfficial pic.twitter.com/XTellLesRL

The former Netherlands international moved to Spurs in an £8million move from Real Madrid, only after the Premier League sanctioned the transfer following problems filing the necessary paperwork.

“It was a last-minute job. I think he was going to Bayern Munich on Monday for £18million and suddenly he became much cheaper,” Redknapp said.

“They let me know around 4pm (1600 BST) that he was available for £8million and, for that money, he is a top player who will definitely improve us. The fee has come crashing down because the deadline is so close.”

He immediately caught the eye in the Premier League, dazzling with his skills and proving vital in keeping them up during their difficult second season. He cost just £17million and was sold for about three times that to Barcelona a couple of years later. Brilliant business for all concerned – except maybe Rennes.

READ NEXT: The 9 players Arsenal signed along with Arteta in 2011 & how they fared