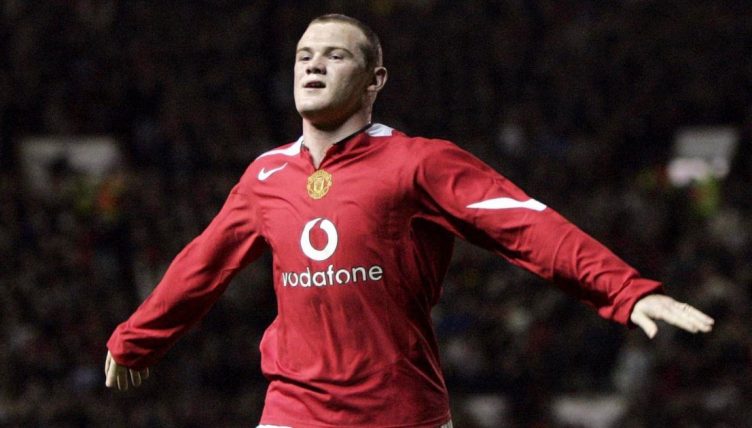 Cristiano Ronaldo couldn’t have asked for a much better second debut as a Manchester United player.

The Portuguese forward went straight into the starting line-up after signing from Juventus, and scored United’s first two goals as they beat Newcastle United to go top of the Premier League.

Over the years, United fans have been treated to plenty of memorable debuts from their players, some of whom went on to bigger and better things and others whose debut was the highlight. We’ve taken a look at some of the most memorable.

Few were hugely surprised by Ronaldo’s return against Newcastle. He’s a player who has scored goal after goal since leaving United in 2009 – 21 league goals for Juventus in 2018-19 is his lowest return in any of those 12 seasons – so there was a crushing inevitability about it all.

The goals were classic late-era Ronaldo. Unfussy, sure, but delicacy has begun to matter less than sheer ruthlessness. And fans won’t be complaining if an unfussy goal ends up being the one which wins them a first league title since 2013.

Interestingly, his first United spell wasn’t nearly so goal-heavy at the start, when he was still more of a winger than a striker. It took him 25 games to reach two goals back in the 2003-04 campaign.

Rooney had to wait a while for his debut, having joined while carrying an injury suffered at Euro 2004, but he soon made up for lost time.

It took him just 17 minutes to beat Fenerbahce goalkeeper Rustu in a Champions League group game, and less than an hour to complete a hat-trick which he capped off with a delicious free-kick.

Part of us knew, even then, that it was the start of a very special Manchester United career.

🟥 Wayne Rooney marked his #UCL debut with a blistering hat-trick against Fenerbahçe #OTD in 2004! 🔥

Rashford’s United debut wasn’t supposed to come as early as it did, but the forward demonstrated he would have been ready to step up at any point in time.

Injuries to Rooney, Anthony Martial and Will Keane gave Rashford his chance in the Europa League, with the Red Devils fighting to overturn a first-leg deficit against FC Midtjylland, and the then-18-year-old helped United avoid a shock exit by scoring twice in an eventual 5-1 win.

Not only that, but he added two more goals to help beat Arsenal in the league three days later, and even scored on his England debut against Australia that same year.

Rashford wasn’t the only player to score on his United debut in the 2015-16 season.

Martial’s transfer fee caused a stir when he joined from Monaco at the end of the summer transfer window, but a debut strike against Liverpool bought the Frenchman some instant love from the fanbase.

He has now crossed the 50-goal threshold for the club, and while it hasn’t always been plain sailing there have been some wonderful moments – not least the match-winning hat-trick against Sheffield United in 2020.

While Manchester United fans know Scholes as one of the best Premier League midfielders of his generation, things could have been very different.

The academy product began his career as a forward, and put his finishing skills to good use in a League Cup win over Port Vale back in 1994 before also netting on his league debut, a consolation as United were beaten by Ipswich Town.

There’s an alternate timeline where Paul Scholes is one of United’s – and perhaps one of England’s – great strikers. Sadly we’ll never know what that might have looked like.

There was never much doubt about what Manchester United were getting with Zlatan Ibrahimovic when the striker joined in 2016, but even in that context it didn’t take him long to make an impact.

Not only did the Swede score on his debut in the Community Shield, but he then bagged on his league bow before adding two more in a victory over Southampton, ending the season with 28 goals in all competitions.

And to think there was a time when some Premier League fans doubted his ability to deliver in English football.

Not every goalscoring debut for United has led to a long and illustrious career – look at Dan James, Nick Powell and Alex Buttner to name but three – but sometimes you don’t need a long career to go down in history.

Federico Macheda was 17 years old and scoring freely for the reserves when Sir Alex Ferguson brought him off the bench as a Hail-Mary play against Aston Villa in the 2008-09 title run-in. We all know what happened next.

The Italian only scored four more senior goals in a United shirt, but that won’t matter to the fans who saw him make the most crucial of differences.