The seven PL goals Manchester United have conceded inside a minute 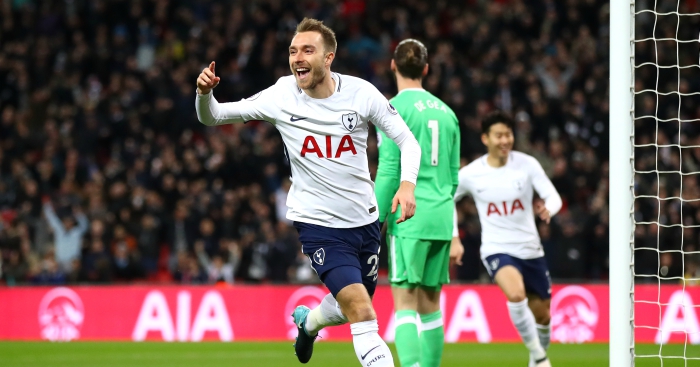 Manchester United may be the most successful Premier League team in history, but remarkably they have fallen behind in less than a minute seven times in the competition.

Conceding early does at least give United plenty of time to stage one of their famous comebacks, but they went on to lose four of the seven fixtures, including 4-0 and 5-0 defeats to Chelsea, and a 3-0 besting by Manchester City.

Here is a reminder of all seven goals United have conceded in the first minute of a Premier League fixture.

Manchester United failed to even touch the ball before Eriksen put Spurs ahead at White Hart Lane on January 31, 2018.

“I don’t think it is very normal to concede a goal like we did after 15 seconds,” Jose Mourinho said after the game.

Actually, Jose, it’s not as unusual as you think…

Mourinho’s first game back at Stamford Bridge as Manchester United manager could not have gone much worse.

United were beaten 4-0 by the Blues, and Pedro’s opener fit perfectly with the Countdown clock.

David Moyes’ tenure as United boss was a pretty miserable time for Red Devils, but the nadir was possibly reached in March.

In successive home games, United were beaten 3-0 by Liverpool and Manchester City, Dzeko setting the tone for the latter.

A happier occasion for United supporters. Defoe may have put Tottenham ahead at White Hart Lane with a fine overhead kick, but the visitors fought back to win 3-1 thanks to goals from Ryan Giggs, Anderson and Wayne Rooney – despite having Paul Scholes sent off.

Another game in which United came from behind to secure victory in London.

Harewood put West Ham ahead after just 52 seconds, only for Rooney to inspire the Red Devils with a goal and assist in the first match following the death of George Best. 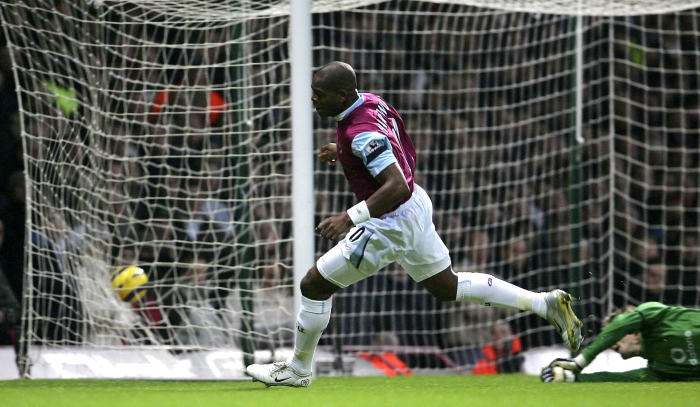 The third of three-consecutive draws between United and Wimbledon, Euell took advantage of some scruffy defending to fire the hosts ahead.

Jordi Cruyff equalised for Alex Ferguson’s men, but they fell behind once more when Carl Cort scored for the Dons. Henning Berg was United’s unlikely saviour with the second equaliser of the day. 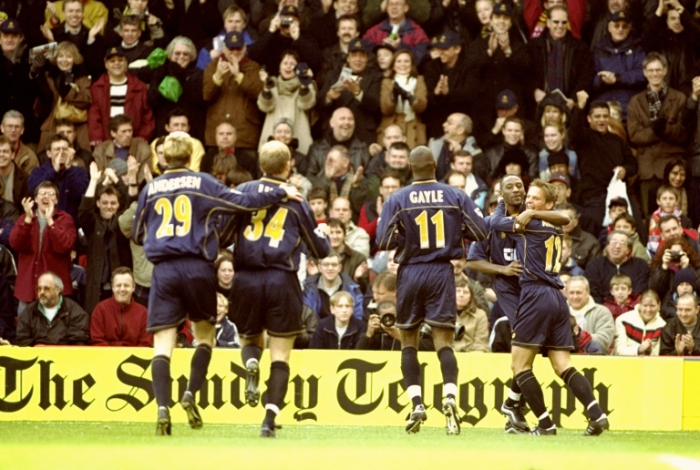 Equalling United’s biggest margin of defeat under Fergie, the writing was on the wall when Poyet put Chelsea ahead after 28 seconds at Stamford Bridge.

Poyet scored again to add to goals from Chris Sutton, Jody Morris and a Berg OG as the Blues beat United 5-0, ending the Red Devils’ run of 29 games without a defeat in emphatic style.

#CFC need only 30 Second to score against Man Utd .