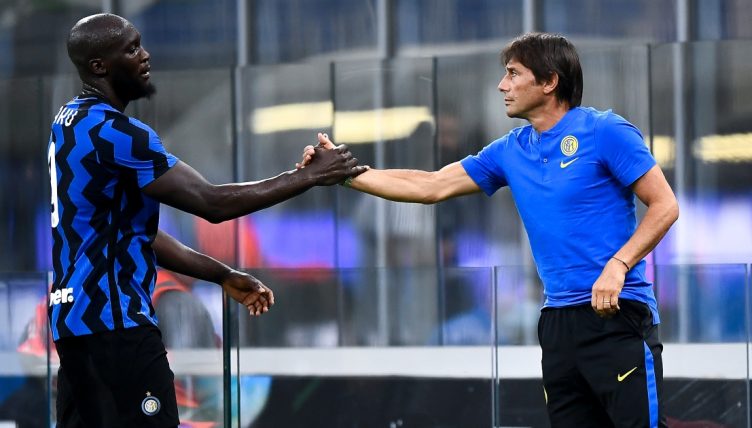 As Antonio Conte surveys his new Tottenham squad, supporters of the club will be hoping their new manager has the same transformational effect as he had on players at Chelsea, Juventus and Inter Milan.

Conte has form for entering clubs in flux and instantly elevating their performances, whether it be through his tactical aptitude or his own brand of man-management.

We’ve identified seven players that arguably played the best football of their careers under Conte.

Conte referred to his work with Lukaku as “polishing a diamond” and, by the end of 2020-21, Lukaku’s status as one of the best strikers in world football was assured.

Twenty-four goals and 11 assists made Lukaku arguably the outstanding player in Serie A, and the Belgium international gives great credit to Conte for his improvement.

After Conte announced his departure in May 2021, Lukaku took to Instagram to send the Italian coach a heartfelt message. “[In] 2014 we spoke for the first time and we have had a bond ever since,” Lukaku wrote. “We had many moments to work together but only god knows why it never happened earlier.

“You came at the right time and basically changed me as a player and made me even stronger mentally and more importantly we won together! Winning is and it’s all that matters to you and I’m glad that I have had you as a coach.

“I will keep your principles for the rest of my career (physical preparation, mental and just the drive to win…) it was a pleasure to play for you! Thank you for all what you did. I owe you a lot.”

Chelsea's record signing Romelu Lukaku says how his time at Inter Milan helped his progression as a player and reveals how Antonio Conte took him to the next level. pic.twitter.com/SyEjztQOTk

After leaving Manchester United as a youngster, Pogba joined Juventus and played 88 matches under Conte. It was under his tutelage that the France international blossomed into an elite midfielder in his early 20s.

Not only did Conte play him regularly, justifying Pogba’s decision to move away from United, but he found his best role in a three-man midfield which allowed him to thrive and develop into a star.

In December 2013, Pogba won the Golden Boy award for the best young player in Europe. “In the space of a year and a half, Pogba has developed in an exceptional way,” said Conte. “He’s got all the potential to reach the very top.”

From there, Pogba returned to Old Trafford in 2016 for a club-record fee – demonstrating just how much Conte got the best of out the enigmatic talent.

Darmian failed to impress at Manchester United but transformed himself from mediocre defender to match-winning superstar forward towards the end of Inter’s title-winning campaign. And Darmian knew exactly who to thank.

“He (Conte) has the same desire when he coached the national team to bring the team to the maximum,” he said in April 2021.

“(Louis) van Gaal was a freak for the rules and it was he who brought me to Manchester United. (Jose) Mourinho has no other love but victory. I owe him trophies, including the Europa League. But Conte has more ideas than them. Tactically it’s a step forward.”

It came as a significant surprise when Luiz returned to Chelsea in the summer of 2016. Despite being a talented player, his reputation was summarised by Gary Neville’s ‘Playstation player’ zinger from his first spell.

Conte was having none of it and switched to three at the back after a couple of early-season defeats. Alongside Gary Cahill and Cesar Azpilicueta, Luiz transformed into an elite defender and played the best football of his career.

Chelsea won the league title and Luiz secured himself a place in the PFA Team of the Year for 2016-17 – and even won an apology from Garth Crooks.

“I think I owe Chelsea boss Antonio Conte an apology,” Crooks wrote in his BBC Sport column. “I was one of those pundits who gasped and then sneered at his decision to bring Luiz back to Stamford Bridge.

“Yet what I have witnessed since the Brazil defender’s return is a player utterly focused on defending and taking pride in keeping clean sheets.” 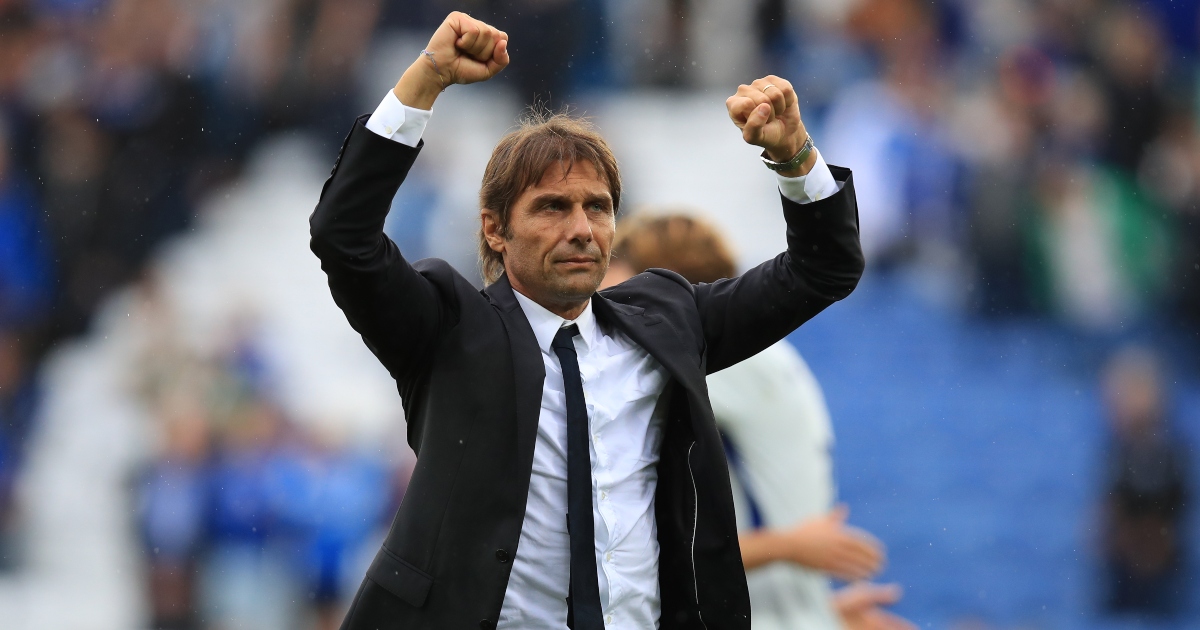 READ: Ranking every first-team signing Antonio Conte made at Chelsea

Bought from Real Madrid for €40million, Hakimi took Conte’s Inter to the next level. After registering seven goals and eight assists in 2020-21, as a defender, the Morocco international made a big-money move to PSG – one that caused Conte to resign as Inter manager.

The full-back clearly enjoyed working with Conte, telling Gazzetta dello Sport: “Conte’s greatest strength is that he brings everything out of his players. He taught me to focus not just about attacking, but also defending, and I learned an aspect of the game that I didn’t really know very well. I have improved a great deal over the last year.

“He works on the details and that makes it easier for us once we are in a match situation, knowing there are no surprises because we prepared for every situation we might face.”

It makes sense that Moses is being linked with a move to Tottenham – a Conte reign at any club wouldn’t be complete without his specialist wing-back.

Having joined Chelsea in 2012, the Nigeria international was sent out on loan by a string of Chelsea managers until Conte converted his position.

Chelsea ended up winning the league in 2016-17, with Moses and Marcos Alonso playing a critical role as teams struggled to stop Conte’s new system. Moses later reunited with Conte during a brief spell at Inter Milan.

“Conte is the best coach I have ever had,” Moses said. “He helped me believe in myself. And the point is precisely in the human attitude, not because I found a new position on the right-wing.”

We can’t imagine what was going through Pedro’s mind as Chelsea hovered above the relegation zone in his first season at the club – the World Cup winner didn’t leave Barcelona for that.

Yet, the arrival of Conte the following summer did wonders for the winger’s form. Playing an important role in the manager’s new structure, Pedro scored nine and registered nine assists as Chelsea finished top of the league in 2017.

“He’s playing in a fantastic way, not only scoring goals but he is also playing good football, with and without the ball,” Conte said in February 2017.

“He’s always in the right position to press to win the ball and also to score goals. We are seeing the best moments of Pedro. This is the Pedro who played this type of football when he was at Barcelona.”

And it was Conte’s ability to elevate his players that got the best out of Pedro.