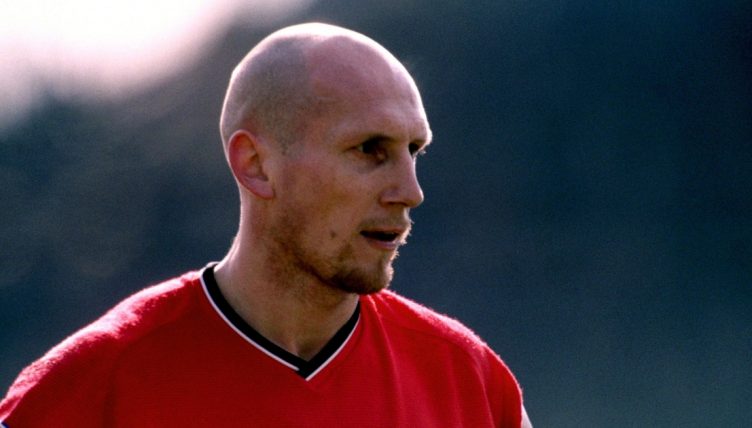 Sometimes, no matter how talented a player is, a manager just can’t find a place for them in the team. Maybe they don’t suit the style of play, maybe they’re not working hard enough in training, or maybe the manager just doesn’t appreciate them.

Whatever the reasons, here are seven players who clubs almost certainly regretted selling in the long run. Hindsight truly is a wonderful thing.

Leeds fans would have said the same back, but you probably shouldn’t mention Cantona’s name in West Yorkshire anymore.

The forward’s flair, style and downright brilliance rapidly made him a cult figure at Elland Road, where he played a key role in their First Division title win in 1992 – but one man didn’t believe the hype.

“Eric likes to do what he likes when he likes – and then f*cks off,” Leeds manager Howard Wilkinson said.

Even so, his transfer to Manchester United came as a huge shock.

As if his 11 goals in 20 appearances so far that season weren’t enough to warn Leeds, what happened next is no secret. Eric Cantona is a name etched in Premier League history forever. 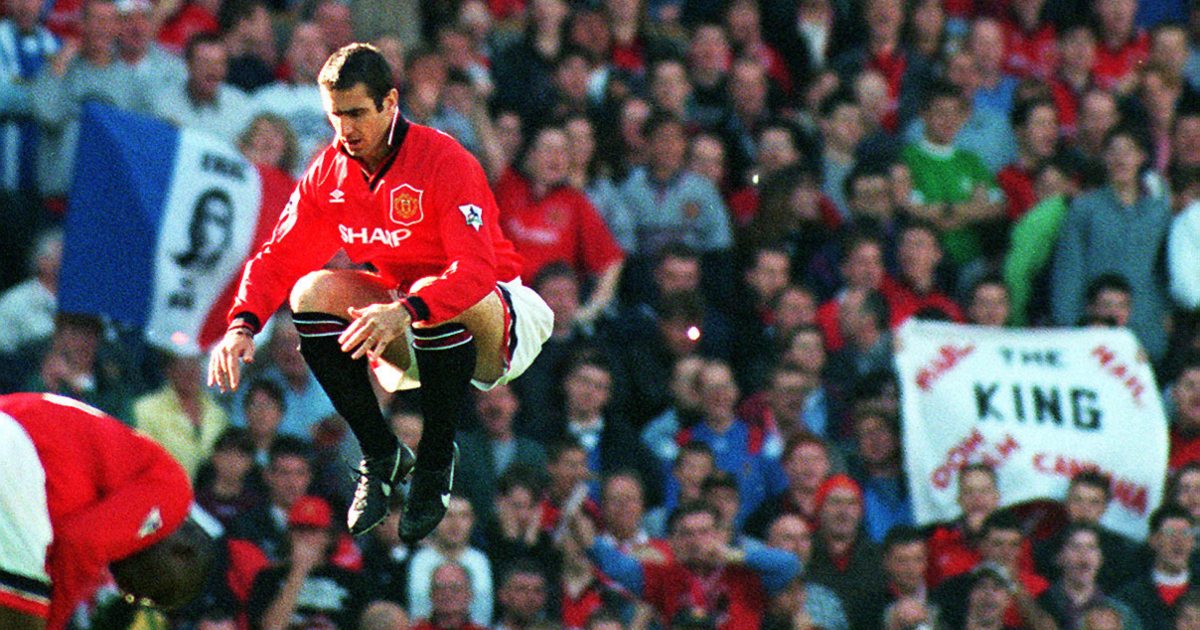 Europe’s top defender for two years running, the defensive lynchpin of three successive Premier League titles and the famous treble of 1999, and the man who steadied the ship when mainstay Peter Schmeichel retired, you would have thought it crazy to allow someone so important to leave.

However, after just three years at Manchester United, Stam was sold to Lazio for around £16million. Was it the tell-all autobiography? Was it the inconspicuous Achilles injury? Or was it just because United needed some extra cash?

The defensive colossus went on to spend five more years playing at the highest level, so nearly claiming a second Champions League title with AC Milan on that famous night in Istanbul. And United struggled to fill an unquestionably huge void.

“Jaap Stam was the one. Without a question, I made a mistake there,” Ferguson said in 2007 as he admitted the biggest error of his United career.

“I think it was the signing of the century,” Gianluigi Buffon exclaimed when Juventus signed Italy and AC Milan star Pirlo on a free transfer in 2011.

Those at San Siro thought his career was over as he won his second Serie A title in 2011, but they had no idea what was coming next.

Pirlo’s performances rapidly turned back around with younger, more energetic midfielders such as Claudio Marchisio and Arturo Vidal around him, allowing him to sit and do what was so mesmerising to watch, spreading the ball left or right, forwards or backwards, five yards or 50 yards.

Pirlo’s division-topping 13 assists saw Juventus lift the Serie A trophy, the puppet master completing an astounding 500 more passes than any other player in Italy’s top flight.

His four seasons at Juventus saw them claim four Italian league titles, and a Champions League final defeat to Barcelona ended any dreams of a treble to round off a quite excellent stint at Juve. 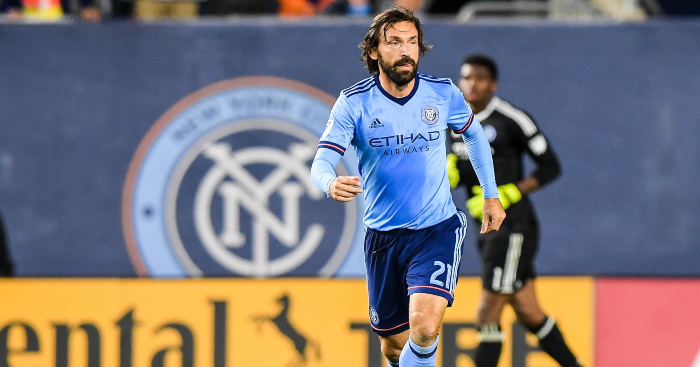 The talent displayed by Genk midfielder De Bruyne was enough to convince Chelsea he was worth a punt, signing him for £7million in January 2012.

Immediately loaned back, he then spent the 2012-13 campaign on loan at Werder Bremen where he scored 10 goals in 34 appearances, yet this was not enough to convince Jose Mourinho, who allowed him to leave for Wolfsburg just two years and three Premier League appearances after his arrival.

Another excellent 18 months in the Bundesliga caught the eye of Manchester City, who splashed out £55million to bring him to the Etihad Stadium in 2015, but it was the arrival of Pep Guardiola which truly unleashed the genius which lies within the unassuming Belgian.

“Of course, he is one of the best, there is no doubt about that,” Guardiola said in 2019. “When we talk about Messi, maybe he can sit alone in the table, with no one else allowed. But in the table beside, Kevin can sit there.”

Rafael Benitez proclaimed Coutinho as “the future of Inter Milan” when he revealed the slight 17-year-old to the Italian media in 2010. However, Benitez’s dismissal a few months later saw the Brazilian fall down the pecking order and into the shadows at the European giants.

He was sold to Liverpool for just £8.5million in 2013, and five years later joined Barcelona in a £142million deal.

Yeah, Inter probably should have kept him.

While Ozil has always had his doubters at Arsenal, then-Real boss Carlo Ancelotti admitted he made a big error in allowing the German king of assists to join Arsenal in 2013.

“I think we made a mistake when we gave him the possibility to leave the club,” he said after shipping Ozil out to make way for Gareth Bale.

His transfer started a war of words between himself and Ancelotti prior to the Italian’s admission, the manager claiming Ozil forced a move to Arsenal, before a month later stating he didn’t have the character to play for Real.

The midfielder came back and said Ancelotti never trusted him, to which he responded by claiming Ozil ran away from the challenge, before finally admitting he got it wrong.

Another one that slipped through Chelsea’s remarkably wide net.

Salah arrived in west London in January 2014 and was used very sparingly by Jose Mourinho before being loaned out to Fiorentina and then Roma, who signed the Egyptian permanently in 2016.

“When the club decided to sell him, it was not me,” Mourinho told beIN Sports in 2019. “I bought him, I didn’t sell him, and my relationship with him was good, is good.”

It’s little wonder Mourinho wanted to distance himself from the decision to let Salah leave considering what he has achieved since.

After one season at Roma, he moved to Liverpool for an initial £36.6million. He has gone on to become one of the world’s finest players, winning every trophy there is to win on Merseyside and doing things with a football that are completely beyond the comprehension of most mortals. 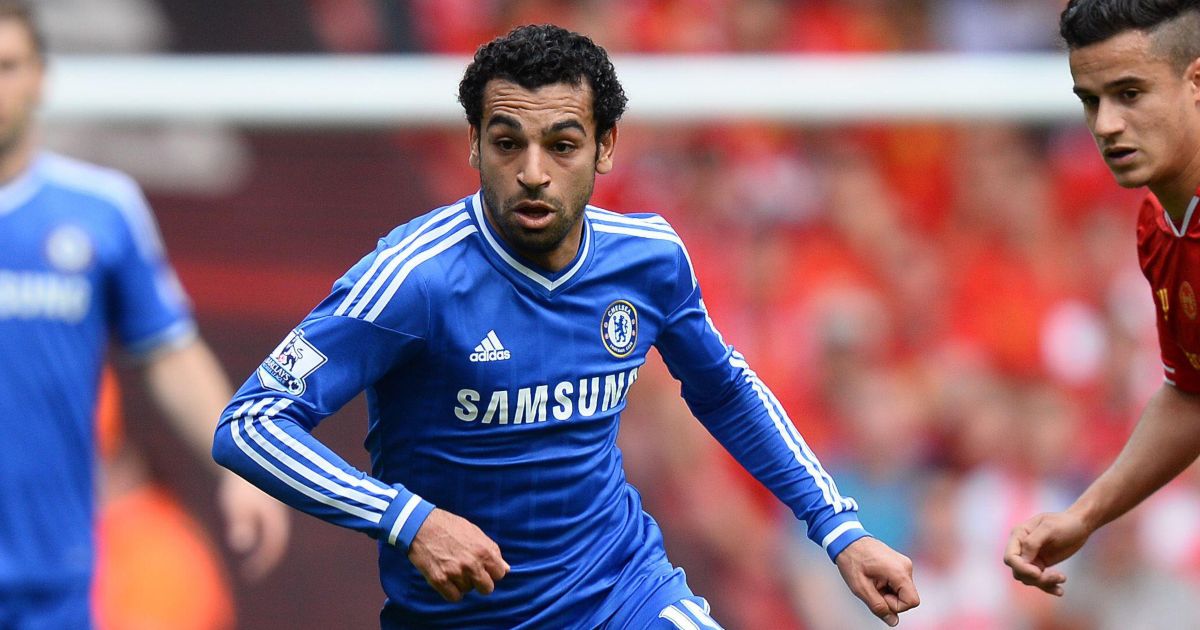 READ: A superb XI of players that Chelsea have sold since 2013: KDB, Salah…