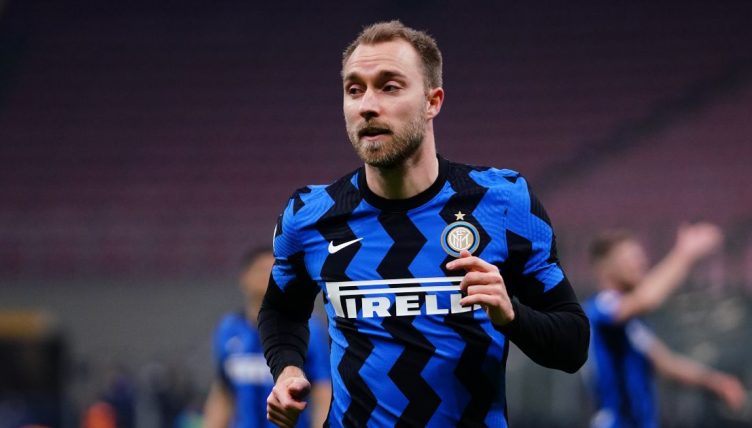 While Tottenham continue to wait for their first trophy since 2008, several of their former players have found success elsewhere.

A total of 114 trophies have been won by former Spurs players over the last 13 years, with Luka Modric and Gareth Bale responsible for 29 of those.

We’ve taken a look at the seven players to have left Tottenham since January 2014 and gone on to win silverware in one of Europe’s top-flight leagues.

Note: we’ve only included players who made first-team appearances for Spurs. Kieran Trippier will join this list if Atletico Madrid secure the La Liga title.

As I was bored I tried to figure this out and it's actually WORSE (114). Caveats (only including trophies or equivalents that Spurs could play in so no lower division trophies) & there's a few players that never played a 1st team game but they still left and won something! #COYS https://t.co/VqrHwL29J7 pic.twitter.com/6W4u3EY1bY

Walker was already one of the finest defenders in the Premier League at Tottenham, but he’s progressed to another level since leaving White Hart Lane.

Signed during one of Pep Guardiola’s full-back trolley dashes in 2017, he instantly saw success as Manchester City enjoyed their ‘Centurion’ season.

Another two Premier League titles have followed, and the right-back may be about to add the Champions League to his groaning trophy cabinet.

He’s also picked up five domestic cups at the Etihad, including the 2021 League Cup after beating his former side in the final at Wembley.

As I was bored I tried to figure this out and it's actually WORSE (114). Caveats (only including trophies or equivalents that Spurs could play in so no lower division trophies) & there's a few players that never played a 1st team game but they still left and won something! #COYS https://t.co/VqrHwL29J7 pic.twitter.com/6W4u3EY1bY

After failing to live up to expectations at Tottenham, Paulinho was shipped off to Chinese Super League side Guangzhou Evergrande in 2015.

He impressed in China, but plenty of eyebrows were raised when Spanish giants Barcelona signed the midfielder in a £36.4million deal in 2017.

Despite struggling to perform keepy-uppies at his unveiling, the Paulinho silenced his critics and won the domestic double during his single season at Camp Nou.

Paulinho's Barcelona career is already off to a poor start. pic.twitter.com/mN4Iyi7wki

Stambouli failed to make an impression at Tottenham and was sold, somehow at a profit, to PSG after just one season.

The former Marseille midfielder only lasted a season there too before joining Bundesliga side Schalke in the summer of 2016.

He did at least win the Ligue 1 title, the Coupe de France, the Coupe de la Ligue and two Trophees des Champions during his time in Paris, averaging a trophy every eight appearances for PSG.

Having spent six-and-a-half trophyless years at Tottenham, Eriksen sought a new challenge away from the club and joined Inter Milan in January 2020.

“There’s a big chance of winning a trophy here or a bigger chance than where I was of course,” Eriksen told Sky in Italy after completing his move to Inter.

The Denmark international endured a difficult first year in Italy and was linked with a return to Spurs after being transfer-listed in December 2020.

He decided to stay and eventually established himself in the team, helping Inter end Juventus’ nine-year stranglehold on the Serie A title.

Christian Eriksen with an outstanding equaliser for Inter! 🔥

Smashed into the bottom corner by the Dane 🎯 pic.twitter.com/zGx7FznCgV

There have been a few mad title races across Europe in 2020-21; La Liga has gone to the wire, while Lille nervously hold off PSG in France.

But none were quite as bonkers as the denouement of Turkey’s Super Lig, where Besiktas edged out rivals Galatasaray by a single goal on goal difference to win the title.

Nkoudou, who made just 27 appearances in three years at Spurs, played a key role in Besiktas’ success, registering eight goals and four assists in 32 league appearances.

Despite being an integral part of Spurs’ run to the Champions League final in 2018-19, Llorente was released by the club a few weeks later.

The striker joined Serie A side Napoli on a free transfer but only played a bit-part role under Gennaro Gattuso, making just 29 appearances for the club.

While he was an unused substitute in four of their five Coppa Italia games in 2020, the handsome bastard still received a winner’s medal after Napoli beat Juventus 4-2 on penalties in the final.

After falling down the pecking order under Andre Villas-Boas, Defoe decided to move to Major League Soccer side Toronto FC in January 2014.

He returned to English football with Sunderland and Bournemouth before heading to Rangers in 2019, initially on loan and then on a permanent deal.

The 38-year-old finally got his hands on a league title in 2021, scoring four goals in 15 appearances as Steven Gerrard’s side won the Scottish Premiership.

“I have dedicated my whole career and my whole life for these kinds of moments,” Defoe told RangersTV in March 2021. “I always knew it would happen at some point in my career and that is the thing that has kept me going to be honest.

“People always say what has kept you going and how do you stay motivated and it is for moments like this.”