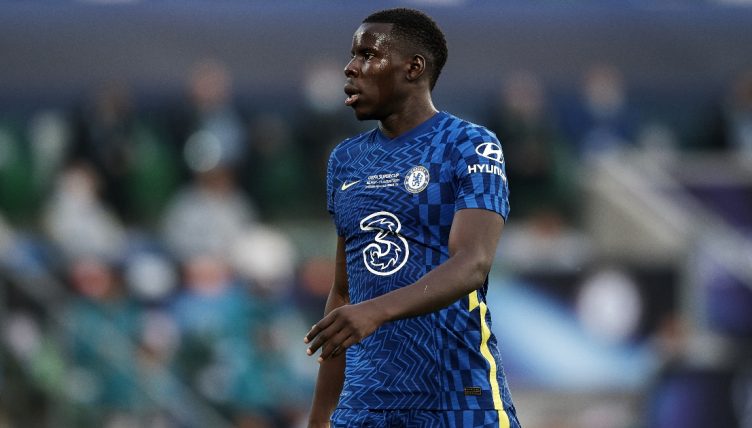 Whatever happens in the remaining days of the summer transfer window, it is unlikely that anything will excite Chelsea fans more than the arrival of Romelu Lukaku.

There may still be time for the Blues to bring in another new face or two but attention has likely switched to shipping dead weight out permanently and fringe players out on loan.

Fikayo Tomori, Tammy Abraham and Marc Guehi have all left Stamford Bridge this summer for just under £80million in total. We take a look at seven current first-team players who could soon join them.

For a few seasons now, Ampadu has had to carry the mantle of ‘next big thing’ at Stamford Bridge but there is no doubting his progress has slowed somewhat.

His ability to play anywhere across defence as well as in midfield will still appeal to the Blues, although another loan spell away is looking increasingly likely this season.

Chelsea have said they want to keep the Wales international as part of their plans but Newcastle remain interested according to a number of reports and the prospect of regular football may prove tempting in the coming days.

Chelsea splashed what now looks like an eye-watering £23million on the left-back back in 2015. The fee looks all the more wasteful when you consider he has appeared just 15 times in the Premier League since.

Two loans with Schalke, one with Stade Reims, one with Mallorca and one with PAOK have come his way in the six years since moving to Stamford Bridge and according to Ghana Soccernet, the 27-year-old has offers on the table from clubs in England and France.

A key part of that Monaco side that made it to the Champions League semi-finals in the 2016-17 campaign, Bakayoko since swapping the French Riviera for west London.

Signed for £36million in 2017, the combative midfielder has made just 29 Premier League appearances in the four seasons since. Loan spells to AC Milan, Monaco and Napoli have filled his time instead.

According to Gazzetta De La Sport, Bakayoko has even agreed to cut his salary to force through a permanent move to Milan this summer, although a price has not yet been agreed.

Barkley appeared to have rediscovered his best form at the start of last season following his loan move to Aston Villa, but over the following months it slowly ebbed away.

It has left the midfielder even further out of favour at Stamford Bridge than before, with Thomas Tuchel even savagely stripping him of a squad number entirely.

No firm links have been established between Barkley and any clubs at present, but there is plenty of time for someone to rescue him as Chelsea look to offload.

After all, you only need to look back to his days at boyhood club Everton for a reminder there’s definitely a decent player there. 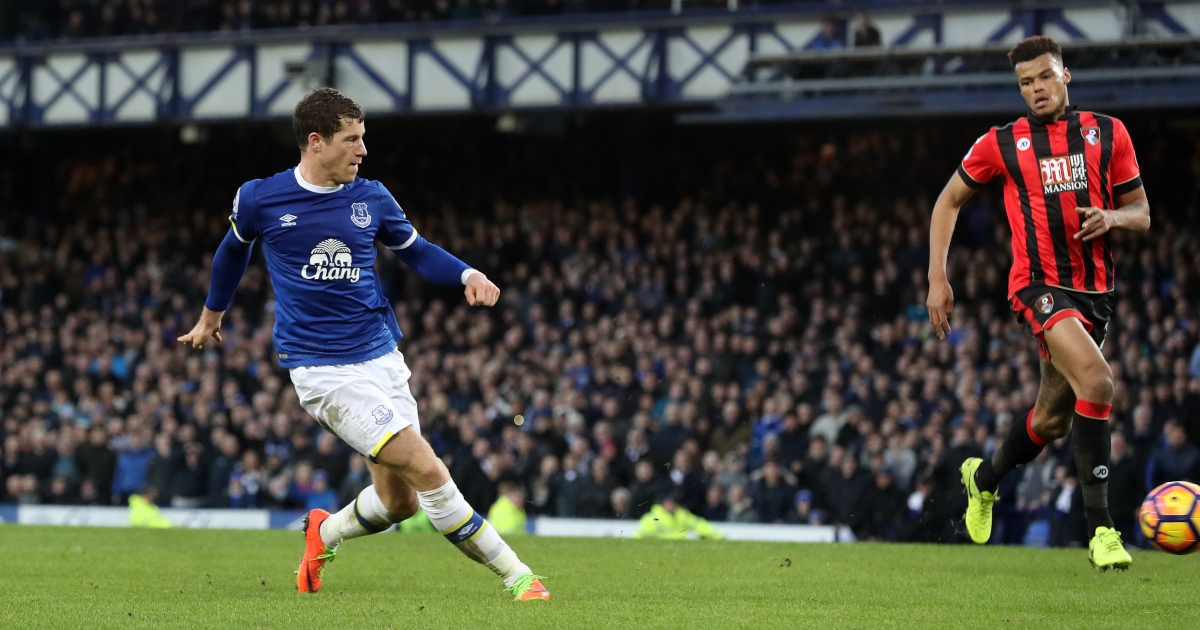 Loftus-Cheek has long been a fan-favourite at Stamford Bridge but, aged 25, the midfielder will be eager to start playing some regular football.

Tuchel has told the former Crystal Palace and Fulham loanee that he can “decide his own future” although Loftus-Cheek has also said that he plans to “hit the ground running” for Chelsea this season.

A positive Covid test has put a spanner in the works in that respect, however, and with Jorginho, N’Golo Kante, Mateo Kovacic and Mason Mount all ahead of him, a move away could be for the best.

Zouma an hour of the Super Cup final against Villarreal but with interest mounting in the centre-back, he is yet to feature for the Blues since.

West Ham United’s interest in him is well known and The Athletic recently reported that the Hammers have struck a deal with Chelsea for the player, although personal terms have proved a stumbling block so far.

He scored five times in the Premier League last season, so why wouldn’t he be a man in demand?

😎 A great run from Kurt Zouma starting inside his own half 👏

It is safe to say that Drinkwater’s decision to leave Leicester for Chelsea in the summer of 2017 was a poor one for everyone involved, other than the Foxes.

The chances of the Blues recouping even half of their £34million investment in the midfielder look close to non-existent. Loan spells with Burnley, Aston Villa and Turkish side Kasimpasa have done him no favours either.

Like Barkley and Bakayoko, Drinkwater has also been stripped of a squad number, so a move before the summer deadline now looks essential.