8 players who did nothing at Liverpool but shone after leaving 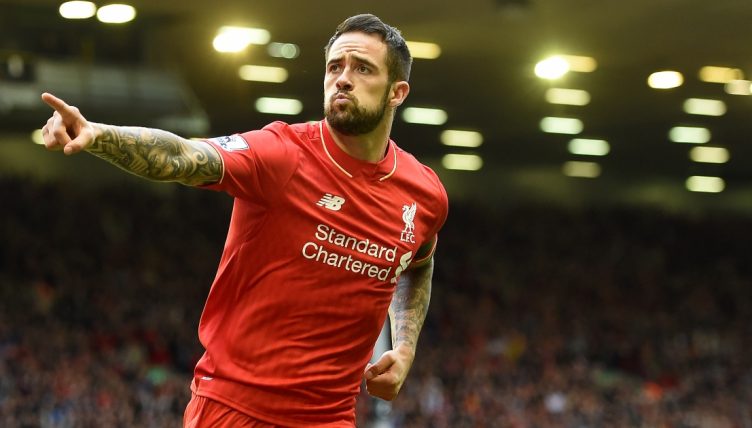 Liverpool have signed a fair few players during the Premier League era that were supposed to be great but didn’t quite turn out that way.

They’ve also had some that did nothing much of note on Merseyside before going on to have great careers elsewhere.

Here are eight players whose faces never quite fit at Anfield but have since proved the doubters wrong.

Ings joined Liverpool as a highly-rated striker in the summer of 2015 and scored three goals in his first eight appearances for the Reds.

Roy Hodgson responded by giving him his England debut against Lithuania in October 2015, but he suffered an anterior cruciate ligament injury on his return to Melwood – in his first training session under Jurgen Klopp.

He would only make 17 appearances under Klopp, scoring just one more goal, before getting his career back on track on loan at Southampton. Ings went on to score 46 goals in 100 appearances for Saints, who sold him at a £4million profit to Aston Villa in 2021.

The Spanish attacking midfielder made 14 Premier League appearances for the Reds during Brendan Rodgers’ first season in charge as the club finished a distinctly underwhelming seventh.

Having joined the academy from Cadiz as a teenager, he showed some promise in his early performances but didn’t do enough to break into the team on a regular basis, with his only goal for the club coming against Middlesbrough in the League Cup.

Suso went on to become an important player for AC Milan since making the switch in 2015. He made over 100 Serie A appearances for the Rossoneri, earning five caps for Spain in the process before he moved to Sevilla in 2020.

He has since become an ever-present for Julen Lopetegui’s side, who finished fourth last season, and will surely be included in Spain’s World Cup squad later this year.

Given he’s since proven how good he is, it’s a little unfair that Premier League viewers will only ever associate Aspas for the infamous corner-kick he took against Chelsea.

He passed the ball straight to Willian as Liverpool were desperately searching for an equaliser that would have put the title back in their hands back in 2014.

“The corner is the last memory they have of me but football always gives you another chance,” he said, years later.

“Let’s hope the new lasting memory of me in England is knocking Manchester United out of Europe, for the sake of Celta Vigo, and for the happiness, it would bring to Liverpool supporters too.”

The Spanish club didn’t manage to knock Manchester United out of the Europa League, but Aspas has become a legend back at his boyhood club.

Like Aspas and Suso before him, Luis Alberto has since been rewarded for his consistently solid performances with a senior Spain cap since leaving Liverpool.

The Sevilla academy product was part of the Spanish contingent that didn’t quite click under Brendan Rodgers, but he’s since become a regular for Lazio since joining in 2016.

With the winger in their side, they’ve pushed for Champions League qualification and lifted the Coppa Italia in 2019. He was also named in the Serie A Team of the Season in 2019-20.

San Jose was signed by Rafael Benitez in 2007 on a three-year contract but never made it into the first team. He returned to Athletic Bilbao in 2009, originally on loan, and became a stalwart for the Basque club.

He’s made nearly 400 appearances for the club in all competitions over the past decade, playing under Marcelo Bielsa as the club reached the Copa Del Rey and Europa League finals in 2011-12, before winding down his career with stints at Birmingham City and Segunda side Amorebieta.

He also did this against Barcelona.

The Ajax academy product wasn’t an out-and-out failure at Liverpool but never quite made the grade and was eventually offloaded to Hoffenheim in 2011.

It’s been quite an up-and-down journey since then, with spells back at Ajax, Turkish side Kasimpasa and Abu Dhabi-based Al Ain. In his later years, Babel enjoyed a resurgence at Besiktas, winning the Super Lig title and scoring 22 goals in 62 appearances to earn his way back into the Netherlands set-up.

He didn’t do too shabbily in a short loan spell at Fulham, either, scoring five goals from 14 appearances and briefly rekindling their hopes of Premier League survival when he arrived midway through the 2018-19 campaign.

Babel is now back in Turkey, playing for Besiktas’ hated rivals Galatasaray. 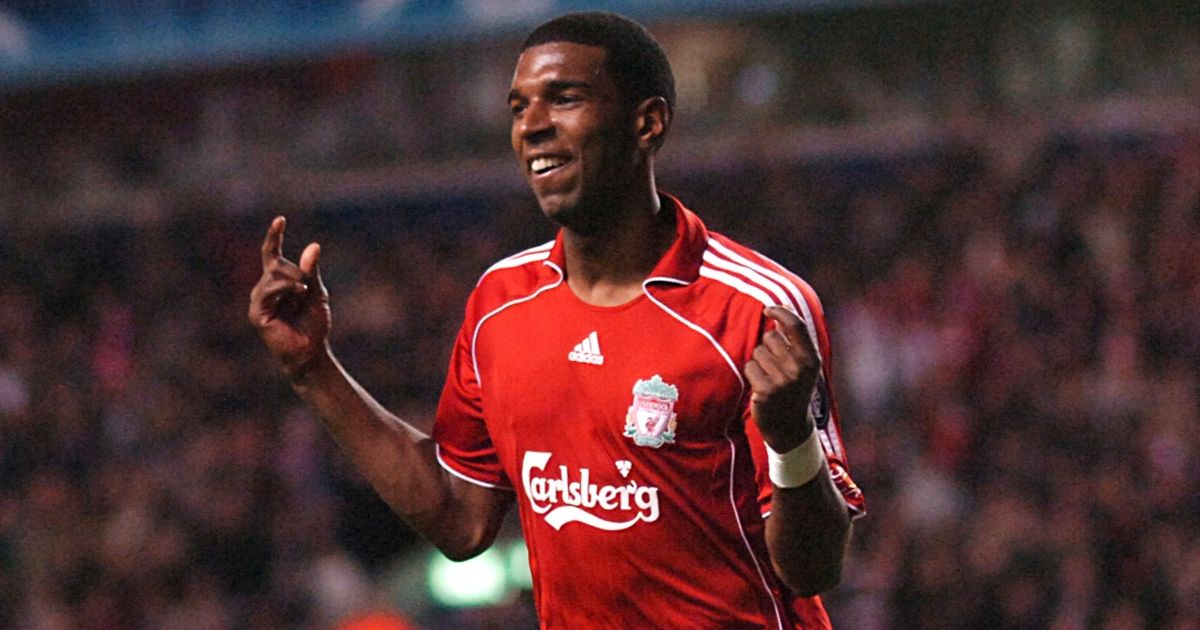 READ: Ryan Babel didn’t fulfil his potential, but football needs more like him

Diarra was signed by his compatriot Gerard Houllier in 2002, comparing him to Patrick Vieira.

He never actually made an appearance for the Reds and was sent out on loan back to France in each of the three years he was on the club’s books.

In subsequent spells at West Ham and Charlton, it’s fair to say Diarra didn’t have the same impact as Vieira in English football, but he went on to become a regular in the French national team.

He was even substituted on for Vieira in the 2006 World Cup final, playing most of the second half and extra time after the Arsenal legend succumbed to injury.

The defender had made over 250 appearances in football and had been named West Ham’s Player of the Year twice by the time he joined Liverpool in 1993.

He made his debut in a 2-0 defeat at Goodison Park in a Merseyside derby and was culpable for one of Everton’s goals. Things didn’t get a great deal better from then on as Graeme Souness struggled in the dugout and his replacement, Roy Evans, was unimpressed by Dicks’ fitness.

Dicks rejoined the Hammers a year later, going on to win two more Player of the Year awards. Fondly remembered by the West Ham faithful, his time at the club’s been commemorated with a plaque at the London Stadium.