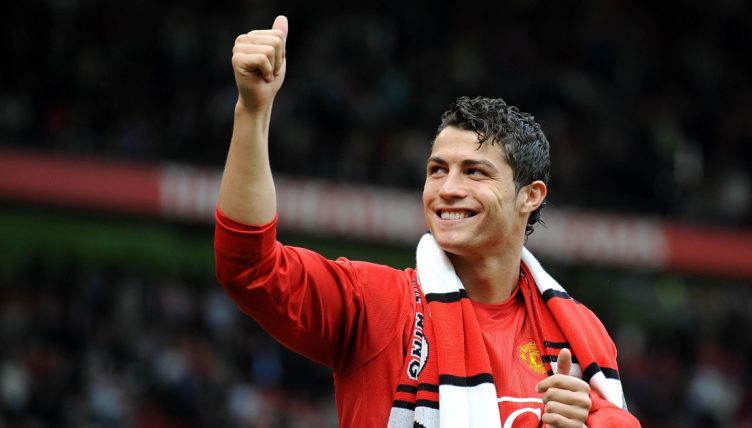 Cristiano Ronaldo has completed his fairytale return to Manchester United – but he isn’t just going back for a trip down memory lane.

Ronaldo will be hoping to write a new chapter in his career and add to the nine trophies that he won during his first spell at the club.

We’ve taken a look at seven records he will be aiming to break in the next few seasons.

During his first spell at United, Ronaldo scored 84 goals in 196 Premier League appearances, winning three league titles in the process.

The Portugal international then took his game to another level in Spain, scoring 311 goals in 292 La Liga appearances across nine years at Real Madrid.

He now needs just 16 more Premier League goals to become the first player to score a century of goals in the English and Spanish top divisions.

Ronaldo enjoyed a brilliant year with United in 2007-08 and scored 31 league goals, breaking the record for most goals in a 38-game Premier League campaign.

But that record has since been taken by Mohamed Salah, who scored 32 Premier League goals for Liverpool in the 2017-18 season.

Having scored 29 goals in 33 Serie A appearances for Juventus in 2020-21, Ronaldo will undoubtedly be looking to usurp Salah by scoring at least 33 Premier League goals this season.

Alongside his 31 Premier League goals in 2007-08, Ronaldo also scored another 11 in all competitions to take his tally to 42.

But Denis Law holds the record for most United goals in all competitions in a single season, finding the back of the net on 46 occasions in 1963-64.

Ronaldo looks set to play as a striker under Ole Gunnar Solskjaer and will be looking to go five better than what he achieved in 2007-08.

Despite being 36 years old, Ronaldo has shown no signs of slowing down in recent years.

Alongside the likes of Harry Kane, Romelu Lukkau and Mohamed Salah, he’s regarded as one of the favourites to win the Premier League Golden Boot this season.

If he does get the accolade for a second time, United’s No.7 will be the oldest player to ever win the award, beating Jamie Vardy who won it as a 33-year-old in 2020.

Ronaldo only scored one hat-trick in his first spell at United but could soon become the oldest player to net a Premier League treble. The record is currently held by Teddy Sheringham, who, aged 37 years and 146 days, scored a hat-trick against Sheffield United in 2003. 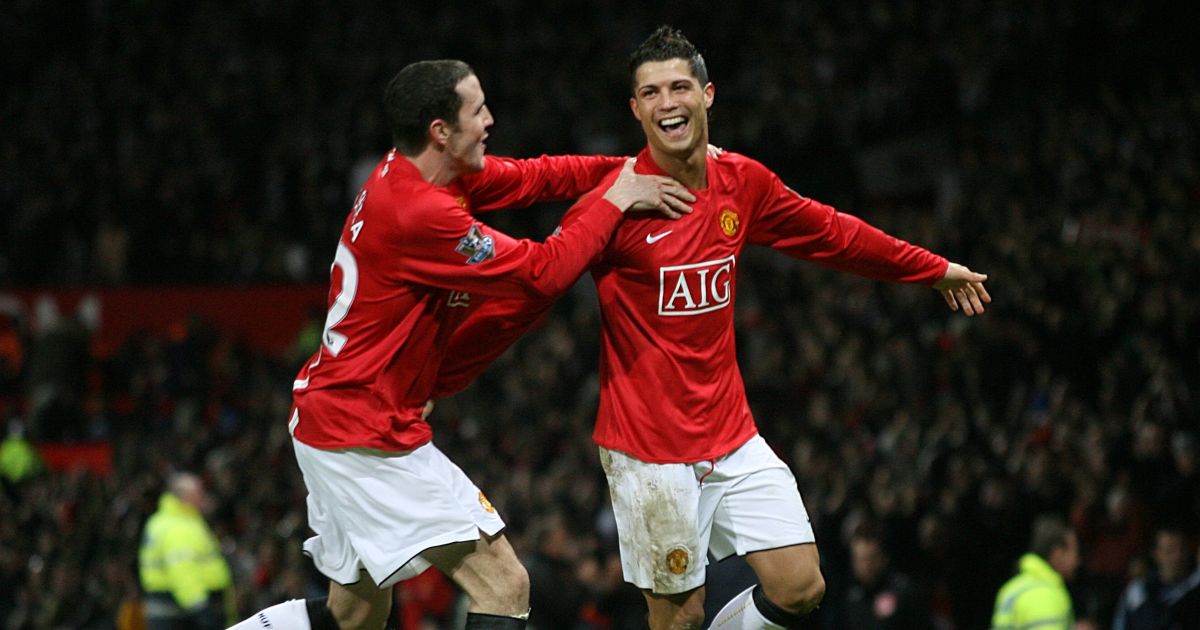 READ: Remembering Cristiano Ronaldo’s one and only Manchester United hat-trick

Ronaldo won his first Champions League title with United in 2008, scoring against Chelsea in the final with a brilliant header.

He then helped United reach the final for a second consecutive year but suffered disappointment in Rome as Barcelona beat them 2-0.

Cristiano Ronaldo scored 4️⃣2️⃣ goals for Manchester United in the 2007/08 season. None bigger than this one 👊

Ronaldo, who is the top scorer in the history of the Champions League, scored 15 goals in the competition during his first six years at United.

The 36-year-old will certainly back himself to score another 21 goals in Europe’s biggest competition before he leaves Old Trafford for a second time.

Van Nistelrooy also holds the record for most goals (12) in a Champions League campaign by a United player but could also lose that to Ronaldo.

But this is Ronaldo we’re talking about and we’d be crazy to rule anything out. He’ll certainly give it a good shot.