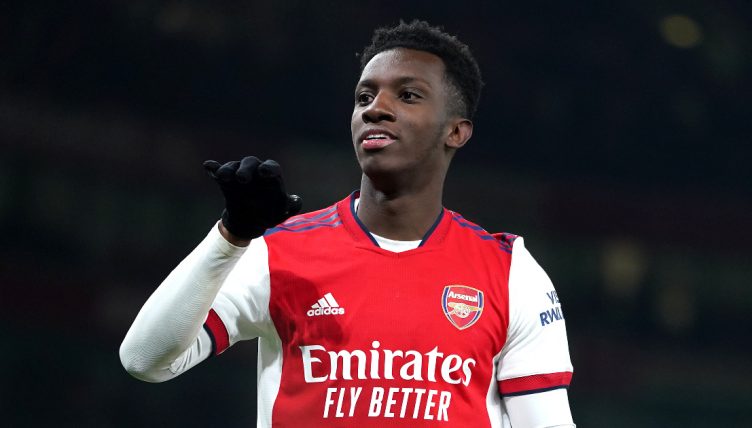 As the January transfer deadline edges closer and closer in what has been a hectic window, clubs all over are itching to secure their signings and spot any last gasp bargains.

Some clubs wrapped up their business nice and early, whilst the likes of Arsenal and Tottenham have left it very late to announce even one arrival.

Silly season has thrown up plenty of rumours, and deadline day almost always brings an explosion of fake news (remember when Nikola Zigic signed for Arsenal?), but there are a number of mooted deals that may actually happen before Monday’s 11 PM deadline.

The 24-year-old Uruguay international has been heavily linked with a move from Juventus to Tottenham Hotspur, with a reported £25million deal on the cards.

It is expected that Bentancur will arrive shortly after his Juventus teammate Dejan Kulusevski completes his loan move to North London, and the two will add much-needed steel and attacking firepower to the Spurs team.

Bentancur had been previously linked with Aston Villa, but after a window that saw Spurs miss out on a number of other targets including Adama Traore, it looks like they’ve salvaged their window. 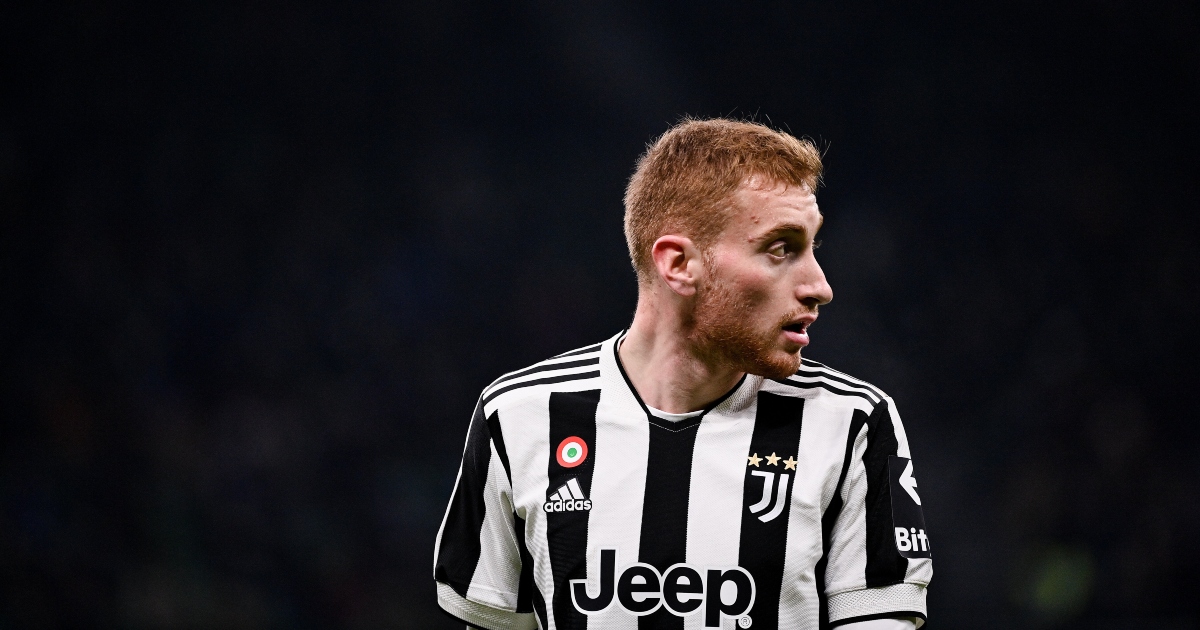 The Arsenal striker, who was stripped of the captaincy in November 2021, and has not featured in any matchday squad since, looks destined to leave the club in January.

The Gabon international turned down interest from clubs in Saudi Arabia, favouring a move to a European club.

Barcelona and Juventus have both made loan bids for the 32-year-old, but both clubs need to shift players before bringing him in.

If Barcelona manage to shift Ousmane Dembele, they can afford to bring in Aubameyang.

If Juventus manage to shift Alvaro Morata, they’ll have room for Aubameyang. A proper transfer merry-go-round which will likely go to the last hour of the window…

After losing Chris Wood to Newcastle earlier in the window, Burnley look to have found their replacement in Wout Weghorst from Wolfsburg.

Standing at nearly two metres tall, Weghorst would be something of a coup for Burnley, given his strong goal record, with 70 goals in 144 games for Wolfsburg, and would further signify the change in Burnley’s transfer policy.

Burnley were a club who’d almost never sign players from foreign leagues, but the success of summer signing Maxwell Cornet from Lyon seems to have opened the doors for wider scouting.

A reported fee of £12million for Weghorst seems almost too good to be true. With Mislav Orsic also set to move to Turf Moor, who knows, Sean Dyche might have his eyes on Europe again…

A shock move as the deadline approaches, West Ham look desperate to bolster their squad and, after having a bid for Kalvin Phillips of Leeds turned down, they have turned to the Belgian midfielder.

The Brighton star has just 18 months left on his contract, but his club may not want to lose such an important player so late in the window.

The 27-year-old has four goals this season, and would provide a quality option as West Ham try to compete in the league and in Europe.

Certainly one to keep an eye on. If Moyes gets his man, the battle for a top-four spot will look very interesting…

Newcastle are on a spending spree, with a magnificent capture of Bruno Guimaeres from Lyon set to be announced, and their business will certainly not end there.

Desperate to add more depth up front, Eddie Howe’s side have made a move for Eddie Nketiah of Arsenal, and with just six months left on his deal, could move for a relatively low fee.

Given Arsenal’s lack of depth, the deal would likely hinge on whether the Gunners can find a replacement in time.

A hat-trick for Eddie Nketiah and what a way to get it! 🔥

With Aubameyang and potentially Nketiah set to depart, and Alexandre Lacazette struggling to find the back of the net, a striker is a top priority for Arsenal.

After missing out on Dusan Vlahovic, Mikel Arteta is rumoured to be closely monitoring Alexander Isak of Real Sociedad, who has a release clause of around £80million.

Whether such a big deal can be executed with hardly any time left remains to be seen, but with Isak being spotted in London over the weekend, Arsenal fans are clinging onto a desperate bit of hope that will see a striker who once linked up immensely well with Martin Odegaard join the club.

Isak has apparently bought a new car in the UK, so don’t rule this one out just yet…

The car Alexander Isak is driving around London today was bought, registered and taxed in January 2022. You don’t just buy a Rolls Royce in a random country if you’re on holiday for a few days…

Crystal Palace looked ready to sign the Dutch midfielder on loan from Manchester United, but are set to be heartbroken at the very last minute.

With Frank Lampard about to be announced as Everton manager, the club made a last-ditch attempt to sign the 24-year-old, giving van de Beek a choice of destination to gain regular playing time.

He had two legendary midfielders to pick from in Patrick Vieira and Lampard, and seems to have chosen Lampard, despite Everton’s woeful campaign so far.

Things could be starting to look up for the Toffees.