Seven stats from Havertz’s incredible 2020 with Leverkusen and Chelsea 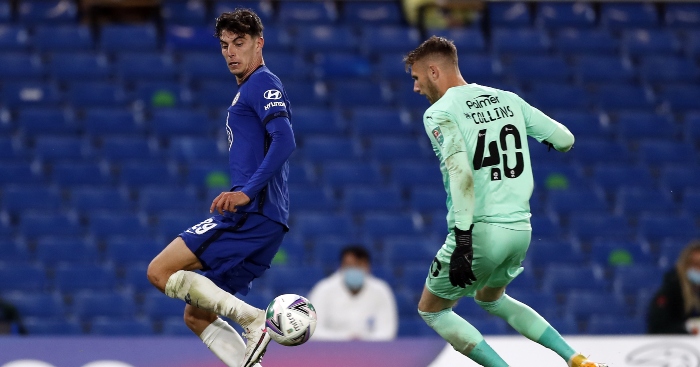 The performances of Kai Havertz in 2020 have shown why the young Chelsea star is regarded as one of Europe’s brightest talents.

After impressing during four years at Bayer Leverkusen, Havertz earned a £71million deal to Chelsea this summer and has already shown a few glimpses of class at Stamford Bridge.

– The German playmaker has been directly involved in 27 goals in just 28 appearances in all competitions during 2020, consisting of 18 goals and nine assists. 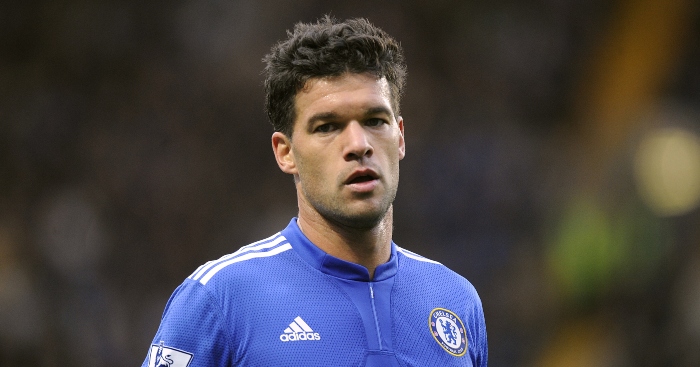 READ: Havertz confirmed: The eight players Chelsea have signed from the Bundesliga

– Havertz has played for 2,289 minutes during the calendar year to date, meaning he contributes either a goal or assist every 85 minutes.

– He scored the first hat-trick of his career during Chelsea’s recent 6-0 win over Barnsley in the third round of the Carabao Cup.

– The 21-year-old is now the second youngest Chelsea player this millennium to score a competitive hat-trick for the Blues, just 64 days older than Christian Pulisic when the winger struck three times against Burnley last season. 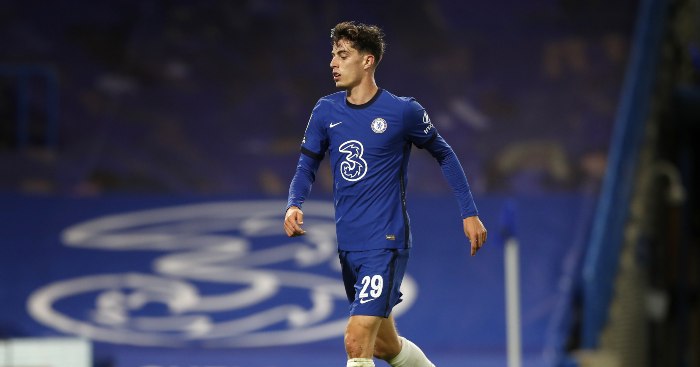 – Havertz scored his 35th Bundesliga goal against Freiburg in May 2020, becoming the first player to hit that tally before the age of 21.

– His exploits in Germany earnt him a £71million move to Stamford Bridge in September 2020, making him the most expensive German player in history.