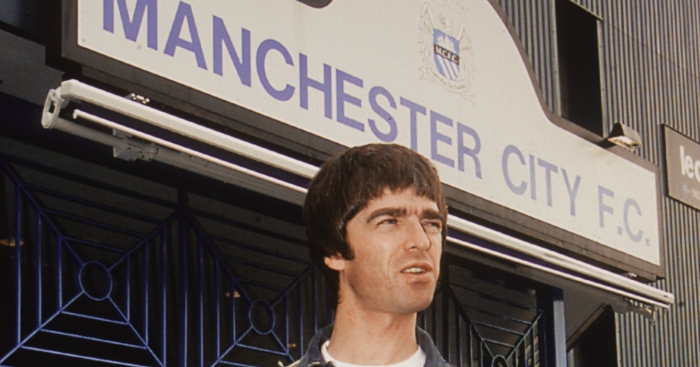 There have been plenty of football references in the NME over the years, including nods to Manchester City, Tottenham and Chelsea.

The iconic music magazine has sadly announced it will cease printing its weekly publication after 66 years.

We’ve looked back at seven times there was a link to football, but no doubt there are many more, so tweet us with your favourites at @planetfutebol.

The tragic death of Regis earlier this year saw this cover

Cyrille Regis on the cover of the NME. pic.twitter.com/kY78E5kbVQ

As explained by Graeme Le Saux, Nevin is one of the coolest footballers of all time. The former Chelsea winger once reviewed the singles in the magazine.

And he was also interviewed as ‘the first post-punk footballer’. 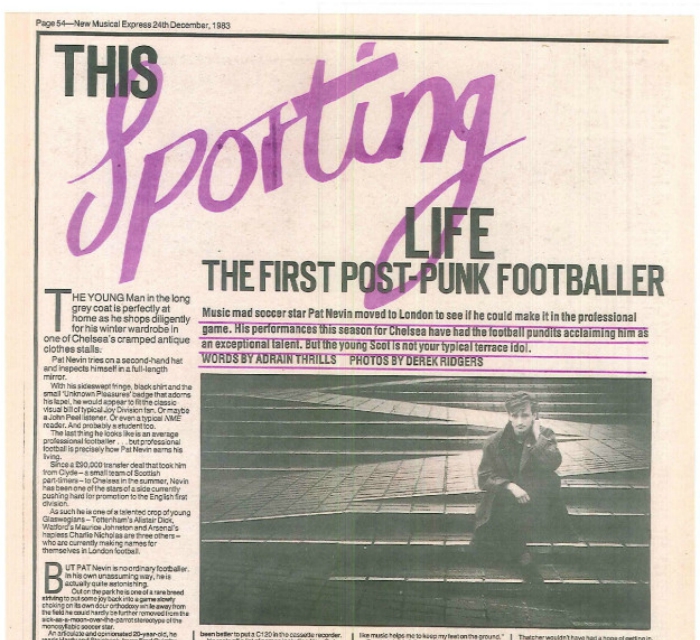 The Libs were one of the magazine’s most important bands of the millennium, and Pete Doherty graced the band’s first cover with an, erm, ‘customised’ 1982 England shirt.

We have absolutely no idea why Teddy Sheringham, Christian Dailly and Jimmy Walker (we think) were at the 2006 NME Awards. But we’re glad they were. 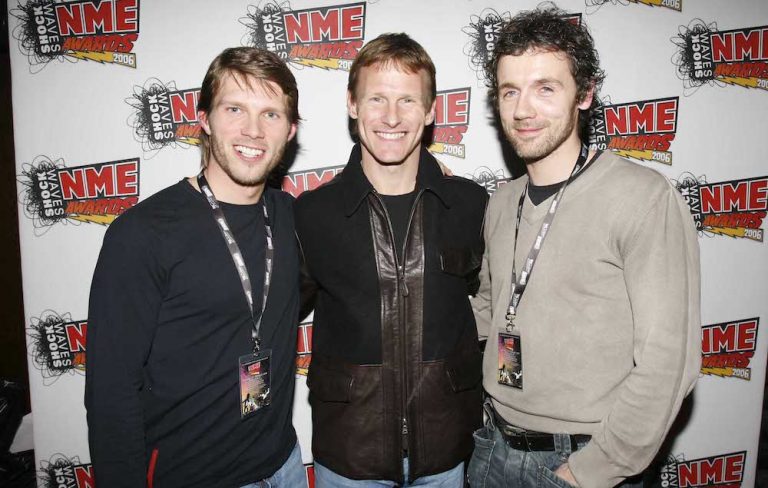 You’ve seen those pictures of the Gallaghers in the Brother Manchester City shirts, but they made for a lovely cover.

ON THIS DAY 2009 – @oasis appeared on the cover of NME as part of their 'Oasis Week' pic.twitter.com/O6XI4X03uO

Crouchy is known for loving his guitar music, and the striker rocked up to the awards in 2014 and 2015. He sported a pretty fetching coat at the 2014 after party. 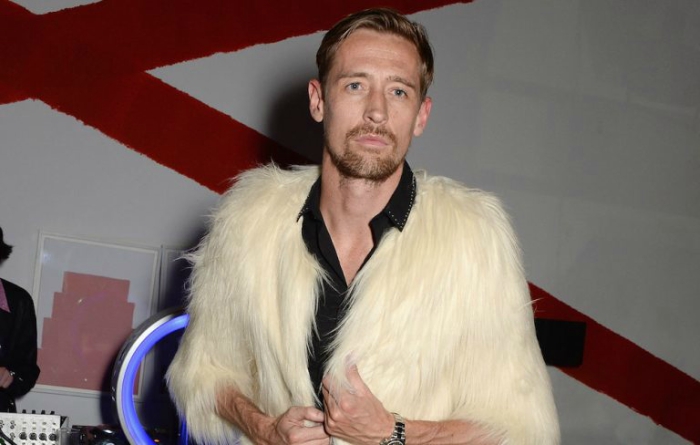