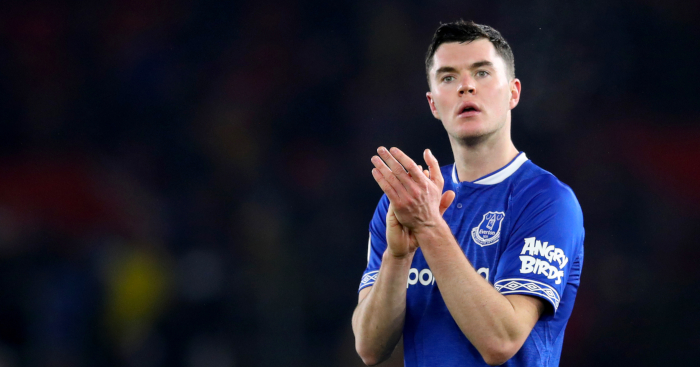 With the Premier League almost over, it’s time to look at the players whose performances have gone somewhat under the radar this season.

While the PFA Team of the Year has been announced, featuring some of the biggest stars in the competitions, we’re here to celebrate the steady Eddies who have efficiently gone about their business to little acclaim.

We’ve picked out seven, but if you think anyone else deserves a mention, tweet us your suggestion at @planetfutebol.

For years now Arsenal fans have been crying out for a big b*stard of a centre-back, and in Sokratis they’ve finally got one.

The Gunners may have been unreliable defensively in Unai Emery’s debut campaign, but they have struggled with injuries in that area, not that the manager is putting any of the blame on the former Borussia Dortmund man.

“I think the adaptation first is important and not easy,” Emery said earlier this month. “It’s different for different players. We spoke about that with Papa in pre-season.

“His adaptation was with the time and the training, the matches are different in England. He took the big performances to help us like he is now.” 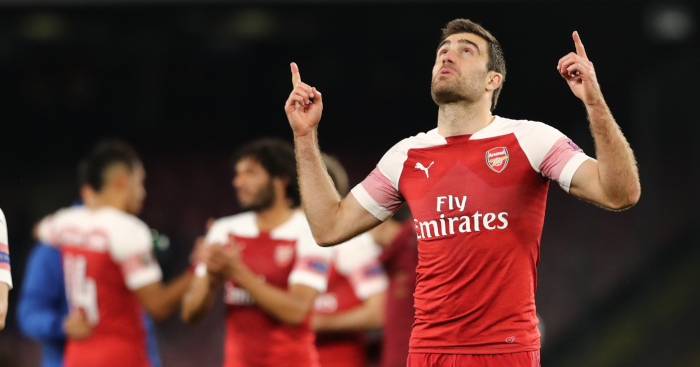 READ: Comparing the stats of every CB combination used by Arsenal this term

“We could not deal with Newcastle’s holding midfielders.” When Pep Guardiola spoke after Manchester City’s 2-1 defeat at Newcastle United in January, the focus had been on what a huge compliment that was for youngster Sean Longstaff.

But Longstaff was partnered by Hayden that night, whose introduction into Rafa Benitez’s starting XI over the second half of the season has coincided with the upturn in form which has seen the Magpies avert any danger of relegation.

Had he got his own way, Hayden would not be playing for Newcastle in the this season, having handed in a transfer request in the summer to move closer to his daughter and her mother, who live in south Wales.

But a transfer failed to materialise and, after an underwhelming first half of the season, the 24-year-old has left Newcastle fans hoping he will stay around St James’ Park for longer.

It seems an awful long time since Keane was a member of the first back three deployed by Gareth Southgate for England.

After leaving Burnley for Everton, the opportunity was there for Keane to establish himself in Southgate’s starting XI ahead of the 2018 World Cup, only for a poor debut campaign at Goodison Park to allow Harry Maguire to become the country’s hero – while James Tarkowski and Alfie Mawson also appeared to jump ahead of the former Manchester United man in the pecking order.

Everton may have been inconsistent under Marco Silva this term, but Keane has recovered some of his best form and regained his place in the England side, starting against the USA in November as well as both of the recent World Cup qualifiers, scoring in the 5-1 win over Montenegro.

“The Michael Keane who started in pre-season is different. The confidence has come,” Silva said in October. “One of the most important things in football apart from quality, is confidence.

“The decisions he takes on the pitch, his confidence in challenges. He is learning every day. That is why I am saying at this moment he is a different player. The national coach feels the same way and that is why he picked him.”

Central midfield has been a problem position for Tottenham this season, with Mousa Dembele sold in January and Eric Dier and Victor Wanyama both struggling with fitness issues.

Winks himself has had his own injury problems, sitting out the majority of the second half of 2017-18 and missing the World Cup, but has returned to offer a reliable presence in the middle of the park for Spurs.

Moussa Sissoko’s resurgence may have caught the eye more due to the France international’s style of play, but Winks has brought a composure to Tottenham’s midfield and even popped up with what could turn out to be a crucial last-gasp winner at Fulham in January.

In September, Mauricio Pochettino lauded Winks for having “the profile of the perfect midfield player”.

Having spent last season on loan in the Championship with Aston Villa, Snodgrass didn’t appear to have a future at West Ham, especially after co-owner David Sullivan criticised the signing of the winger midway through his spell at Villa Park.

And Manuel Pellegrini didn’t appear convinced by the Scotland international after taking over the Hammers.

“There were very few words that I spoke with him at the beginning of the season,” Pellegrini said in December. “I gave him some demands about his weight, about his work.”

Yet Snodgrass knuckled down in pre-season to become a regular under Pellegrini, even reinventing himself as a central midfielder.

The 31-year-old has more assists in the Premier League this season than any other West Ham player and Jose Mourinho even urged his Manchester United players to follow the Scotsman’s attitude of wanting to “eat the ball and eat everyone around him” after the Red Devils were beaten 3-1 at the London Stadium in October. 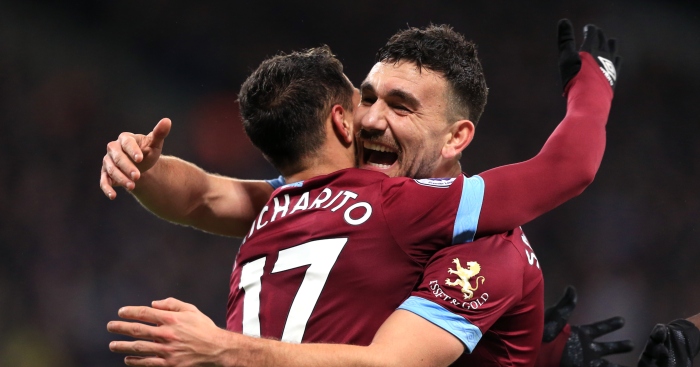 READ: An ode to resurgent Robert Snodgrass, a man who can see through walls

The inspiration behind this list, Matip has been Virgil van Dijk’s most regular centre-back partner in the Premier League this season, yet has only seemed to have been given the plaudits in recent weeks.

While his defensive resilience has helped Liverpool remain watertight at the back, the 27-year-old’s excellent distribution has gone under the radar.

“He is a really high-class player,” Klopp said in March. “He is doing the job and not asking for any credit or whatever, he is just there, he loves what he is doing. It’s really nice to have him around.” 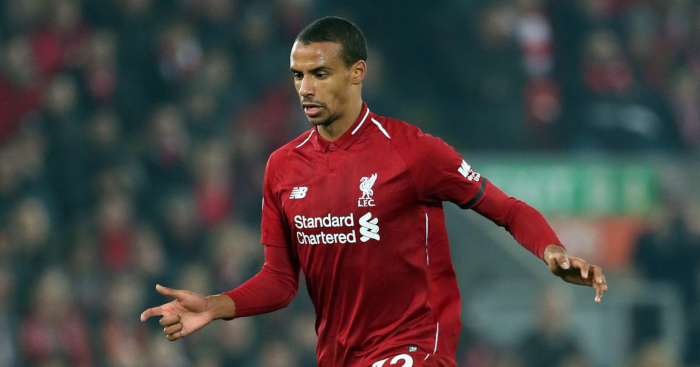 Watford can be a difficult team to work out, sometimes playing like Barcelona, sometimes conceding after seven seconds to Shane Long.

But with the Hornets in the FA Cup final and sat eighth in the Premier League, it’s safe to say they’ve been more good than bad this season.

Their engine room of Capoue and Abdoulaye Doucoure has had a major say in that, but while the latter is regularly linked with big money moves to a top six club, Capoue is rarely mentioned in such stories.

Yet the former Tottenham man has made more interceptions (84) than any other play in Europe’s big five leagues this term, allowing Doucoure to burst forward from midfield and make more eye-catching contributions.

I’ve seen a lot of PL TOTY’s (the one player per club ones) that include Doucoure over Capoue…don’t get me wrong, Doucs is unreal and very important for us but Caps has been a cut above nearly everyone for WFC this season. A giant for us in and out of possession 🙌🏼

Six of the most dramatic slip-ups from title-chasers: Arsenal, Man Utd, Chelsea