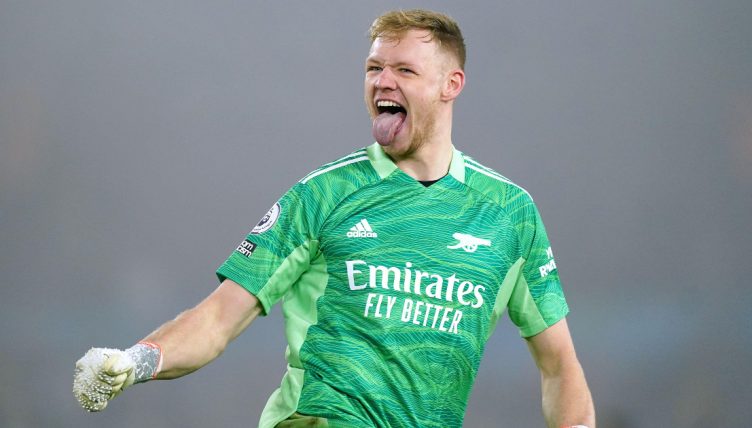 As an enjoyable Premier League season draws to a close, the matters of the title race, European qualification and relegation are yet to be sorted. But the most important aspect to look back on is the sh*thousery we’ve seen throughout the campaign.

With fans back in the stadiums for the first time in over a year, the intensity within the Premier League went up a level from the last few campaigns, and tensions were flaring on and off the pitch from the very first game.

From social media insults to fun with fireworks, we’ve picked out the 18 best shithouse moments from this campaign.

When a young Arsenal side travelled to Anfield this season, they held their own for a bit. But Mikel Arteta was anything but composed on the touchline and things got seriously heated between him and Jurgen Klopp on the touchline.

Their altercation riled up the Anfield crowd, and Arsenal went on to lose 4-0. Not Mikel’s finest day.

Mikel Arteta and Jurgen Klopp come face to face on the touchline!

Everton brought a whole world of shithousery to Anfield for a crucial Merseyside derby at both ends of the table, and Jordan Pickford enraged the crowd when timewasting in the first half.

Liverpool eventually found the breakthrough, and Alisson was quick to remind Pickford of his antics…

Trying to annoy one of the Premier League’s hardest midfielders ever was never going to end well.

Patrick Vieira kicking an Everton fan to the ground 🤣🤣🤣 pic.twitter.com/p6fVvYnzTd

Tottenham beat Arsenal 3-0 in a huge North London derby in the top-four race, and Antonio Conte had no time to listen to Arteta’s complaints. 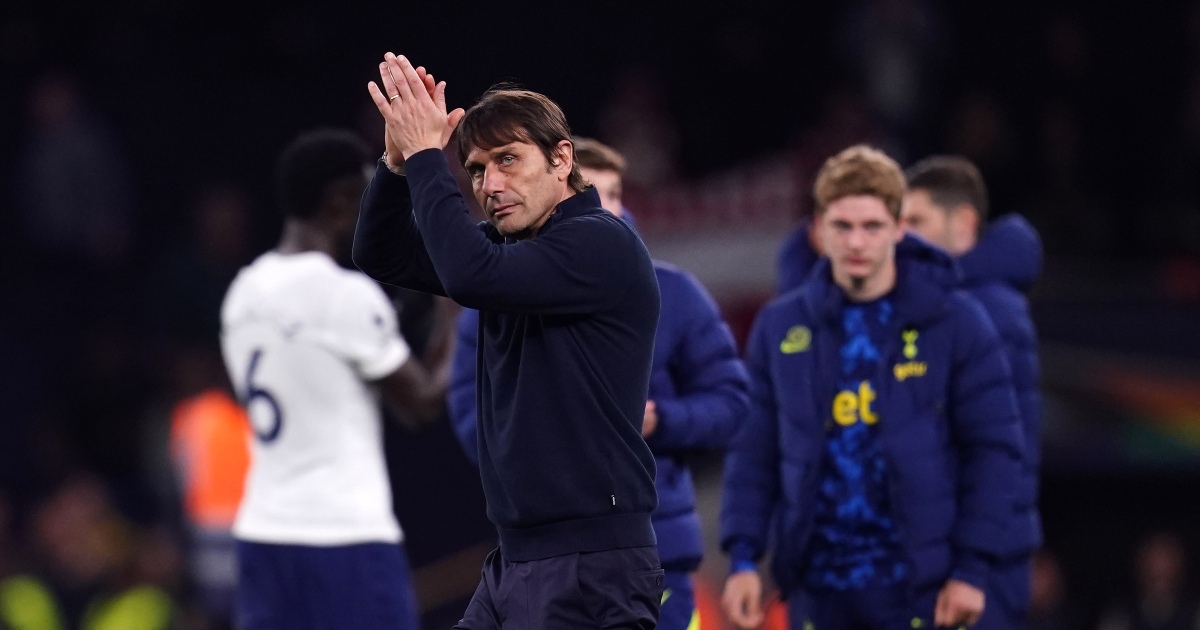 Two ex-England teammates watching their teams face each other was a recipe for disaster, as Newcastle United all but ended Arsenal’s top-four hopes, and Alan Shearer would not let Ian Wright live it down.

Everton secured a vital win away at Leicester to help avoid the drop, with Mason Holgate scoring the winner after Patson Daka equalised for the hosts.

Daka performed his trademark celebration after his goal, and Holgate couldn’t help but mock him after the winner.

Whilst we’re on the topic of Everton players shithousing celebrations…

Andros Townsend doing Ronaldo’s trademark celebration when equalising for Everton at Old Trafford is the sort of pettiness we can all get behind. pic.twitter.com/25tMjH0qka

Before Everton’s defeat at home to Brentford, their fans set off fireworks at the visiting team’s hotel in the early hours in the hope of disrupting their sleep.

Everton collapsed in the most embarrassing way possible, and soon enough they were being mocked by Brentford defender Pontus Jansson.

You could at least do it more than 10 seconds! 😂😂 https://t.co/FLnrzRgVGj

When Arsenal beat Wolves 1-0 at Molineux, Ruben Neves accused the visitors of ‘over-celebrating.’

Arsenal then beat Wolves again in injury time a few weeks later, and Aaron Ramsdale made sure to rub it in the midfielder’s face.

Aaron Ramsdale’s reaction to the full-time whistle in the 2-1 win against Wolves, celebrating in front of Ruben Neves. 👀😂 [Arsenal YouTube] #afc pic.twitter.com/xIPgNpGhVI

“After the first [goal], there was bottles, lighters – next thing you know, money started coming! I collect £2s so I took that! I’m picking them up & put them by my towel. There was about £17 I pulled off the pitch!”

Richarlison hits out at Jamie Carragher

Everton just about survived after flirting with relegation and their star man Richarlison, who had been at war with Jamie Carragher all season, called out the former Liverpool defender.

Carragher had previously criticised Richarlison for his shithouse antics, and this brought the rivalry to a new level.

Roy Hodgson ignores his own fans

The veteran manager came out of retirement to attempt to save Watford from relegation, but their fate was confirmed at his old club Crystal Palace.

To everyone’s shock, he applauded the Palace fans after the game and ignored his own Watford fans. Somewhere at Vicarage Road, Harry the Hornet shook with impotent rage.

Watford have just been relegated with a spineless performance and Hodgson applauds the home fans who serenade him…#watfordfc #cpfc pic.twitter.com/d2ZAdArcFn

The pair have a great dynamic, but winding up Roy Keane is a very dangerous game to play for anyone…

Micah Richards trying his best to hold in his laughter when Roy Keane vents about Manchester United 🤣 pic.twitter.com/8kyKJvueSF

Roy Keane has been slaughtering Manchester United all season on Sky Sports, and underperforming captain Harry Maguire in particular.

Maguire and United’s performances have been so poor that Keane has been getting angrier and angrier, and even mocked Maguire’s voice in post-match interviews.

At this rate, they’ll end up in a boxing ring together by the end of the year.

15: As previously mentioned, Roy Keane has a real problem with Harry Maguire, here he chose to mimic the defender’s voice mid-rant.

West Ham defender Kurt Zouma made headlines for all the wrong reasons after an incident with his cat, meaning he was even booed by some of his own fans, and Newcastle striker Chris Wood made sure he wouldn’t forget it in a hurry.

Wood reportedly ‘meowed’ every time he was near Zouma when the sides met, in a display of remarkable shithousery.

🗣 "I find this hard to believe… I can't believe a player did that!"

Manchester United were a goal down to Aston Villa at Old Trafford in September but had a chance to equalise very late on when they were awarded a penalty.

Not only did he wind up the United players before the kick, but after Bruno Fernandes put the ball into row Z, Emi Martinez danced in front of the Old Trafford crowd.

Scenes we love to see.

Emiliano Martinez to the Man Utd fans after Bruno Fernandes missed the penalty.😂😂😂pic.twitter.com/mslNrPYDLu

Lacazette bites back at Ivan Toney

Brentford beat Arsenal in their first-ever Premier League game to open the season, and striker Ivan Toney was quick to tweet “nice kick about with the boys.”

Arsenal then won the reverse fixture, and Alexandre Lacazette responded in style…

In Crystal Palace’s trip to Villa Park, Wilfried Zaha was being repeatedly fouled and booed by the home fans.

Eventually, he won a foul off John McGinn and the crowd was angered. Zaha then responded to them, cupping his ears to the angered fans and smirking.

He loves the “competitive spirit.”

Wilfried Zaha is genuinely hilarious how people hate him is beyond me 🤣 pic.twitter.com/aaf3jH1tlQ