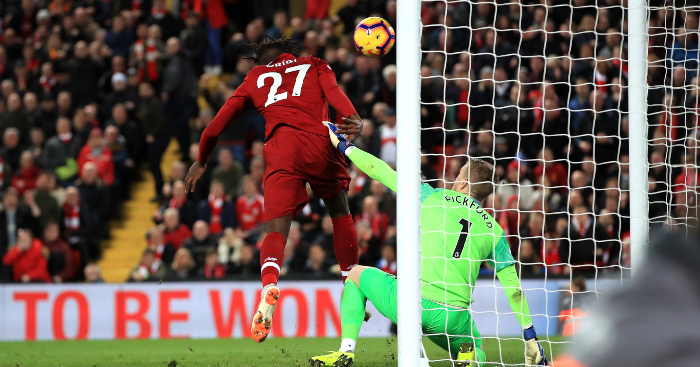 To make it in the professional game, players have to make so many sacrifices and become so single-minded it’s hard to think of them as real humans; flesh and blood like the rest of us. The wiring of their brain is more akin to The Terminator than us sh*tkickers.

Which is why we can’t help but feel a jolt of adrenaline whenever things truly go t*ts up between a game of professionals.

Thankfully, one Reddit user going by the name of Meladroit40 has posted a compilation of the worst goals of the 2018-19 season, consisting of nine minutes 57 seconds of misfortune, fluke and farce.

There are plenty of hilarious own-goals, but what we’re really here to celebrate are the proper freaks, like Alex Kral looking in the opposite direction while he shoulders one in for Slavia Prague against Sevilla. Or Naim Sliti sticking the ball in Dijon’s empty goal while their goalkeeper and centre-back fly through the air five yards away.

Or Divock Origi winning the Merseyside derby with a Jordan Pickford-assisted header to kickstart a personal campaign which ended with the goal which clinched the Champions League f*cking final.

Of course, this isn’t a new phenomenon, and dedicated Twitter accounts such as Crap 90s Football show just how common such scenes were – plus the delirious nature with which they have always been celebrated.

Thankfully, MLS seems to have realised the beauty in crapness, turning into some weird tribute to the Premier League in the 1990s. 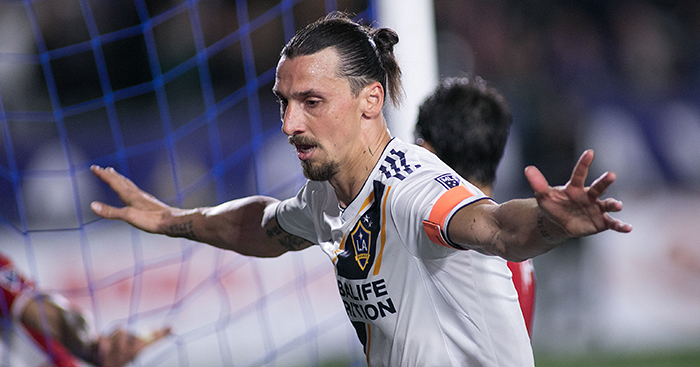 READ: MLS is like the Premier League in the 90s and we absolutely love it

But in an age of football in which we’re witnessing the most advanced athletes to ever play the game, it only makes the joy derived from such mishaps even greater.

So excuse us if we can’t help but hope that every now and again the Premier League turns into Sunday League.