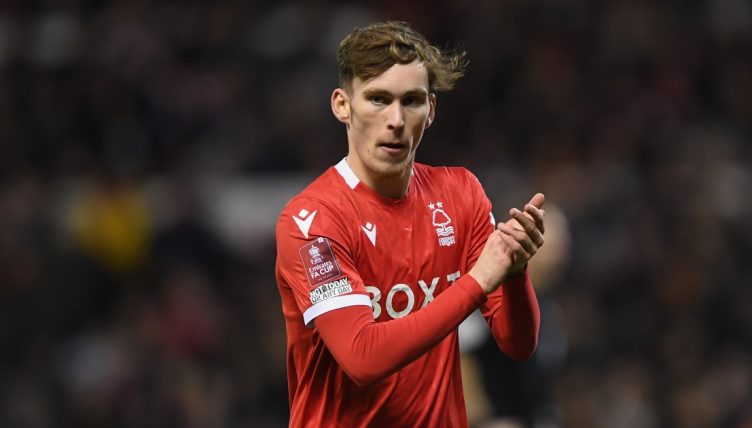 Manchester United loanee James Garner showed why he’s so highly rated during Nottingham Forest’s 1-0 win over Arsenal in the FA Cup third round.

Garner, who came through United’s academy, made his senior debut in February 2019 and has previously been compared to Michael Carrick.

The midfielder is currently getting regular first-team opportunities during his time at Forest and was named in the starting line-up against Arsenal.

He produced an impressive performance in the middle of the park and watched on as Lewis Grabban scored the winning goal for Forest in the 83rd minute.

Garner will get to test himself against another Premier League side as Forest have been drawn at home against Leicester City in the fourth round of the FA Cup. But we’ve listed six stats from his display against Arsenal.

– Arsenal dominated possession against Forest but Garner still had 41 touches and completed 16 passes, recording a passing accuracy of 76.2%.

– He also made two successful long passes, including a brilliant ball that picked out team-mate Brennan Johnson in the 17th minute. 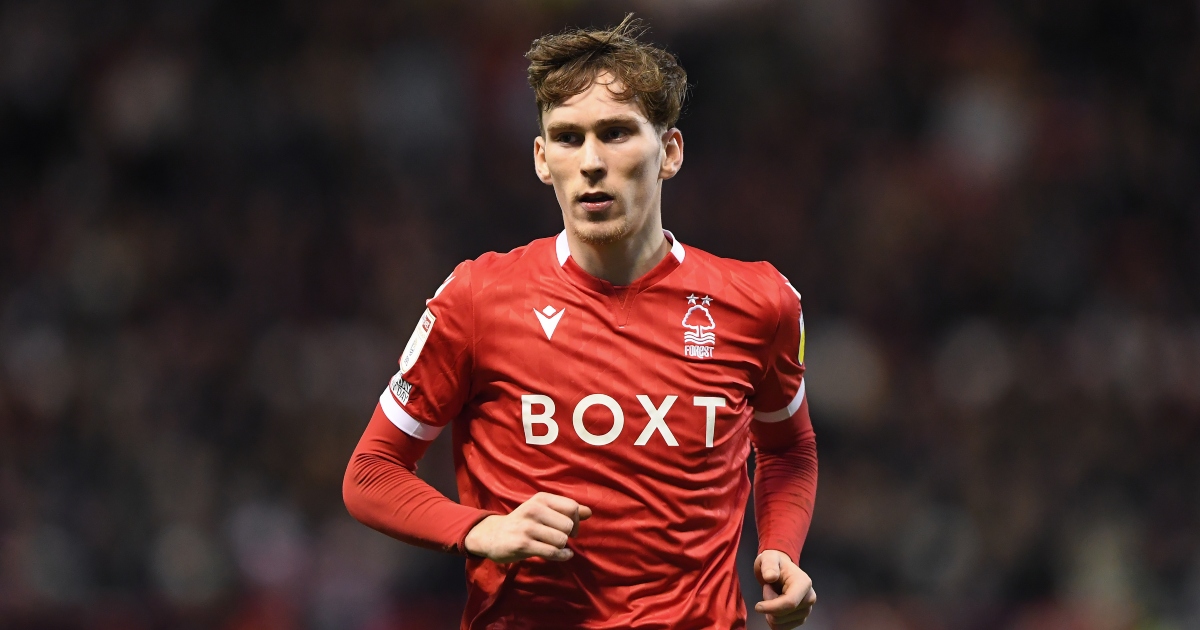 – The 20-year-old midfielder won 100% of his aerial duels and also won three ground duels against Mikel Arteta’s side.

– He helped Forest keep a clean sheet by making six ball recoveries, three clearances, two interceptions and one tackle at the City Ground.

– No Arsenal player recorded a higher WhoScored rating than Garner, who received a 7.23 for his performance against the Premier League side.

– The England Under-21 international also had more shots on target than the entire Arsenal team, forcing a brilliant save from Bernd Leno in the 62nd minute.