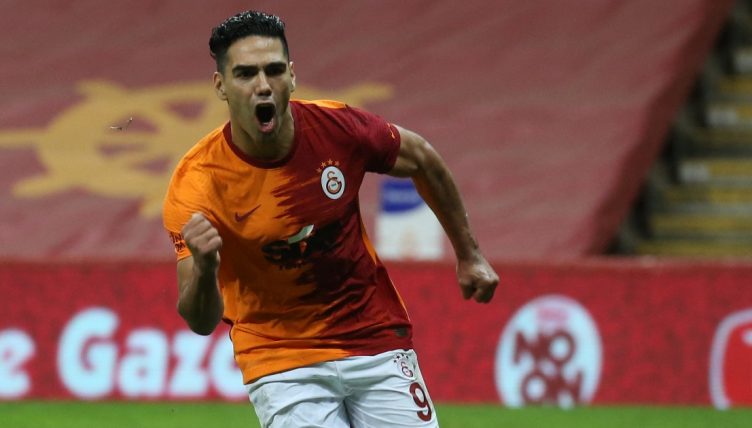 To borrow some Sky Sports News parlance and put on our yellow tie, the transfer window has slammed shut, leaving us with nothing to focus on but actual football until the merry-go-round starts again in January.

Once again, the Premier League’s incomparable wealth saw English clubs spent hundreds of millions while cash-strapped clubs on the continent had to tighten their belts – with late drama as Antoine Griezmann rejoined Atletico Madrid and Saul Niguez arrived at Chelsea.

But what about the transfers that came and went without dominating the headlines? Here are six interesting moves that you might have missed.

Manchester United fans might wake up in a cold sweat imagining Bebe and Radamel Falcao lining up together, but we can’t wait to see it at newly-promoted Rayo Vallecano.

The proudly left-wing club based in the Madrid suburb of Vallecas have signed Falcao after he terminated his contract with Galatasaray. He scored 19 goals in 34 Super Lig appearances and has enjoyed a resurgence after his unhappy, injury-plagued loan years in the Premier League, not least with a starring role in Monaco’s surprise 2016-17 title win.

Back in La Liga after eight years away, El Tigre was a force of nature the last time he was there – scoring 52 goals in 68 appearances for Atletico Madrid between 2011 and 2013. If he’s even a fraction as good at the age of 35, he’ll be worth watching.

Costa was one of Leeds United’s big-money signings whilst they were in the Championship. While rarely a standout player, he was a first XI regular under Marcelo Bielsa as they won promotion in 2019-20.

But he slipped a place in the pecking order following the arrival of Raphinha in the summer of 2020, while even his spot as a back-up looked under threat following the deadline day capture of Wales winger Dan James from Manchester United.

So it made sense for Jorge Mendes to help orchestrate a move to Valencia, where the superagent has close ties. Costa joins on a season-long loan, while there’s reportedly an option to buy.

In fairness, this is one you might have heard of, purely due to the wonderful serendipity of the Mexican striker’s name being one letter away from Goal! legend Santiago Munez.

The destination? Newcastle United, of course.

“I’ve known about the links to the movie, but that’s something that’s peripheral to what I want to accomplish. It’ll be another source of motivation, though.”

Let’s hope things work out differently to the lesser-known conclusion of the Goal! series. 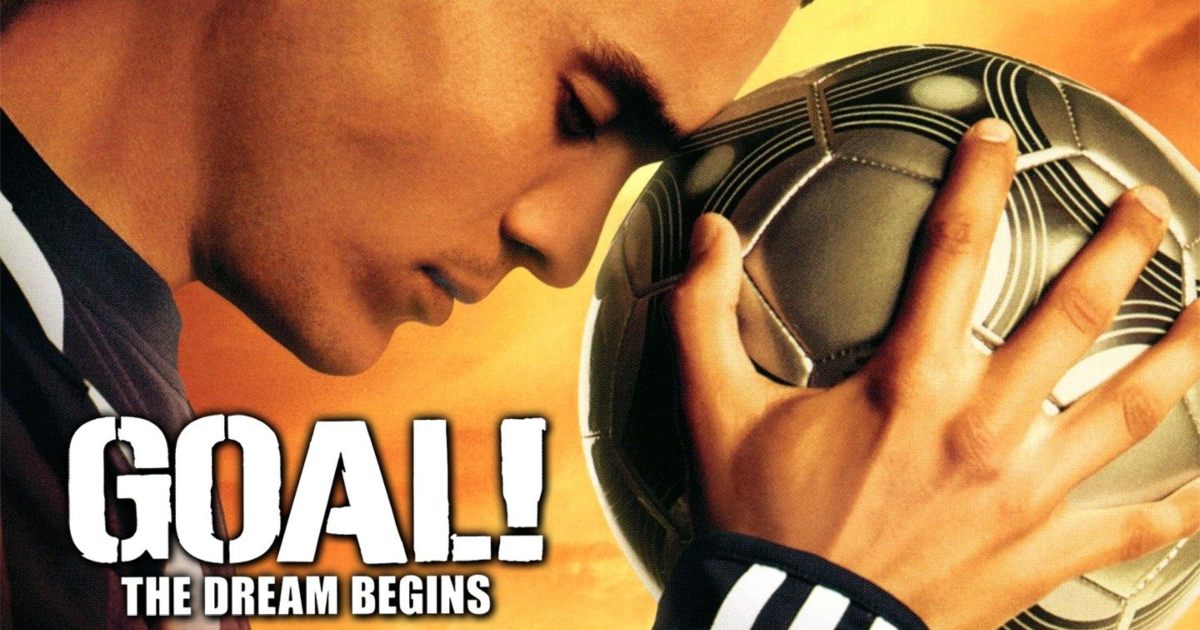 READ: Heroin, Buffon and a lot of death: How the Goal! series actually ends

Hale End academy graduate Nelson has seen his career stall a little since he impressed on loan at Julian Nagelsmann’s Hoffenheim during the 2018-19 season.

The current Bayern boss was bowled over by his ability, famously claiming: “he had the abilities to reach the levels of elite players in football such as Lionel Messi, Cristiano Ronaldo [and] Arjen Robben [if] he maintained his consistency and mentality.”

That evidently hasn’t happened just yet, but Arsenal still believe in his future. The winger extended his contract to 2023 before leaving on a season-long loan to Eredivisie side Feyenoord, who had tried to sign Amad Diallo before he suffered an injury in Manchester United training.

If he’s anything like as good as his Czech Republic team-mates Tomas Soucek and Vladimir Coufal, West Ham certainly have a player on their hands.

Thought we’d leave this introduction to our #CzechMates… 🇨🇿🤝 pic.twitter.com/XJ8Y3iJqJs

Fulham endured another relegation season to forget in 2020-21, but RB Leipzig loanee Ademola Lookman caught the eye for an otherwise struggling side.

The former Charlton and Everton winger is back in the Premier League once again, arriving on loan at Brendan Rodgers’ Leicester City. That looks like a solid squad addition as they look to compete on several fronts.

Seven players that sullied their legacies with acrimonious transfers