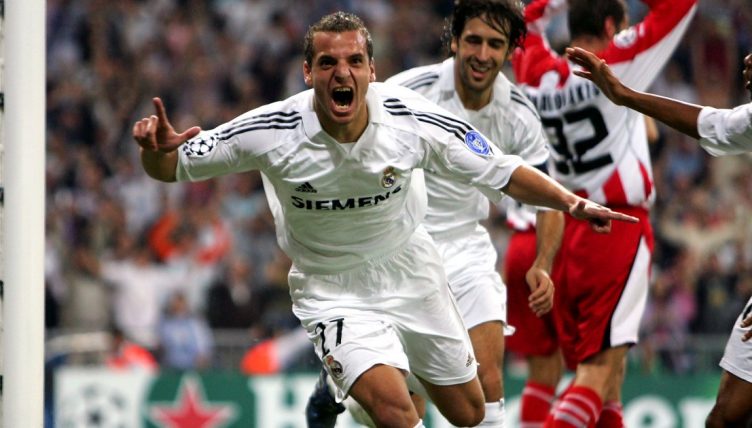 Real Madrid are arguably the most famous club in the world and have a plethora of ex-players spread across the football world.

While some, such as Angel Di Maria, Cristiano Ronaldo and Sergio Ramos are well-known, others have taken a path off the beaten track – whether that be playing in more obscure leagues or just in Spanish football’s lower divisions.

Negredo came through at local club Rayo Vallecano before moving across the city to join Real Madrid Castilla in 2005.

He stayed there for two years, impressing in the B team enough to be called up to the senior squad for a few Copa del Rey games by then-manager Fabio Capello.

Negredo never got on, however, and moved to Almeria in 2007, starting a long and relatively successful career. The high point undoubtedly came at Sevilla, where he won the Copa del Rey and scored regularly enough to convince Manchester City that he was worth an initial £16.4million fee.

He managed 23 goals in his single season at the Etihad, winning the Premier League and League Cup. Since then, he has played back in Spain, for Middlesbrough in their most recent Premier League season, in the UAE and Turkey.

Now 36, he helped keep Cadiz in La Liga last season and remains an integral part of their team.

Soldado won La Liga with Madrid right at the start of his career and scored dozens of goals in La Liga for Getafe and Valencia. Now aged 36, he’s still going in the Spanish top tier with Levante after spells with Valencia, Fenerbahce and Granada. All in all, a strong professional career.

In England, however, Soldado will always be remembered as one of the not-so-magnificent seven that Tottenham signed to place Gareth Bale… 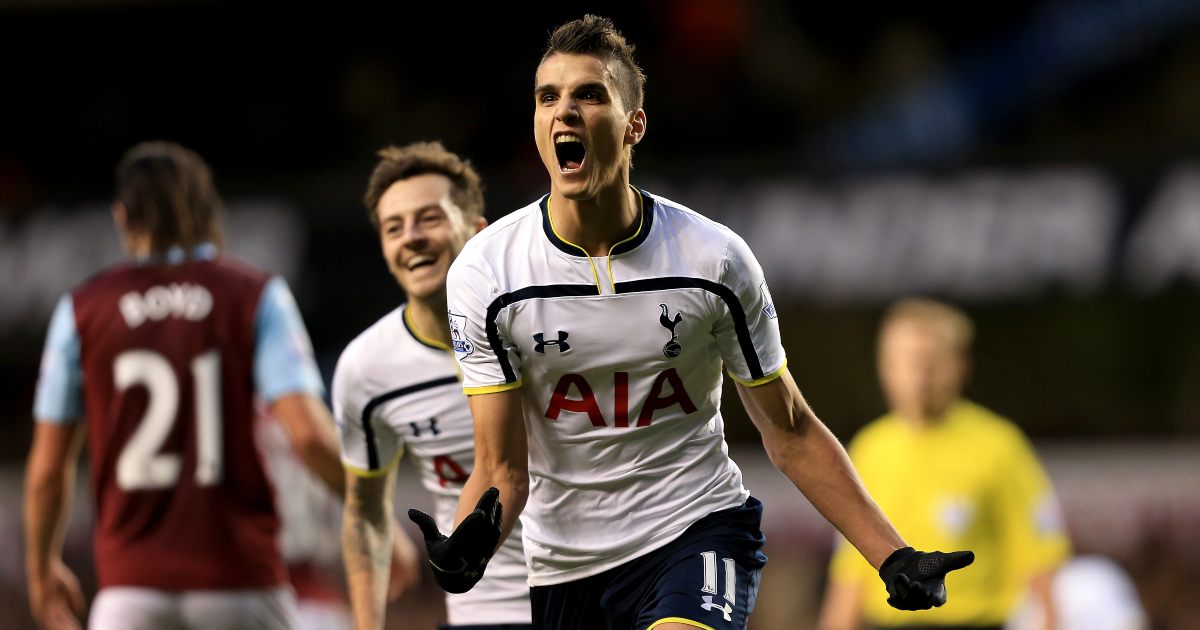 It’s easy to forget that Leon ever played for Madrid, but cast your minds back to 2010.

Leon had been brilliant for Getafe, scoring eight and assisting nine in La Liga as Getafe qualified for the Europa League. Madrid were convinced. He was worth a punt.

They splashed out €10million for his signature and then… well, he didn’t really do much.

His confidence was probably not helped by the fact that he became one of Jose Mourinho’s sacrificial lambs, slaughtered very publicly to make a point. We’re not sure quite what point, but there you go.

After dropping Leon for a Champions League tie with Auxerre, Mourinho was asked why by the Spanish press and replied: “You talk of Pedro Leon as if he was [Zinedine] Zidane, [Diego] Maradona or [Alfredo] Di Stefano. I don’t have to justify his absence.”

Leon lasted just one season at the Bernabeu, unsurprisingly, making six league appearances before moving back to Getafe, first on loan, then for half the fee Madrid had paid.

That bad experience didn’t put him off, though. After five years back at Getafe, he spent five more with Eibar before signing for second-tier Fuenlabrada in 2021.

Royston Drenthe was the hot new thing of European football after a barnstorming European Under-21 Championships with the Netherlands in 2007, and was snapped up by Madrid in a €14million deal.

He never lived up to his seemingly enormous potential however and was eventually shifted out on loan, first to Hercules and then Everton, before finally moving to Alania in a permanent deal that turned out not to be very permanent at all.

After six games in Russia, he signed for Reading and has been on the move ever since, playing for six further clubs in five countries, as well as trying his hand and rapping and acting.

In 2021, he popped up at Racing Murcia in the Spanish Tercera Division, telling the Guardian: “I’m here because I still like football, you understand? Football makes me happy, it frees my mind.” 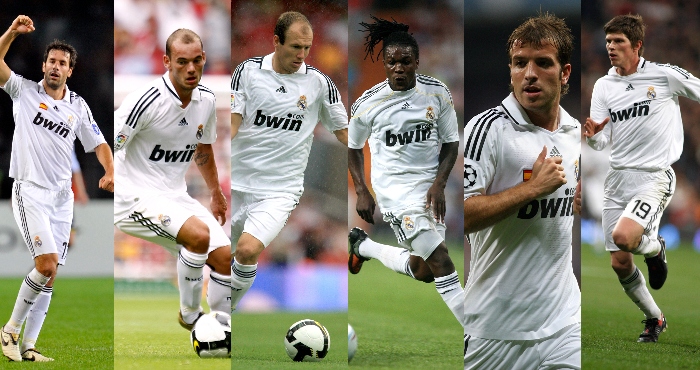 Another one who came through the ranks and played for the Castilla B team, Callejon moved away from Madrid, playing two seasons at Espanyol, before being brought back in a €5.5million deal in 2011.

His return to the Bernabeu was solid if unspectacular, winning La Liga in 2012, but mostly playing as a substitute and in lesser fixtures.

After two seasons back in the Spanish capital, the winger moved to Napoli and flourished into a brilliant player in Maurizio Sarri’s scitillating team.

A few Napoli managers later, Callejon moved to Fiorentina in October 2020 and that is where he plays now, nipping around up top at the age of 34.

Like Callejon, Lopez came up through the ranks, left and came back to Madrid, returning in January 2013 after an injury to first-choice ‘keeper Iker Casillas. Little did we know then that Lopez’s return was the portent of a fascinatingly dramatic episode.

Lopez was given the gloves while Casillas was out, but it was of course expected that Casillas would regain the No.1 spot after recovering.

That was not what happened at all. Instead, Mourinho praised Lopez’s performances to high heaven, told Casillas he’d have to stay on the bench and kicked off a political incident, with Casillas, Sergio Ramos and another unnamed player reportedly going to club president Florentino Perez to say that either Mourinho left the club in the summer or they would.

The players got their way, but under new boss Carlo Ancelotti, Lopez remained first choice in La Liga for the entirety of 2013-14 season. Yet at the end of that campaign, Lopez departed for AC Milan and Casillas finally got back in the side.

After two season in Itlay, Lopez returned to his homeland, signing for Espanyol. There he remains, back in the top tier aged 39 after helping Espanyol to promotion last season.