Six managers Man Utd missed out on by sticking with OGS: Poch, Conte… 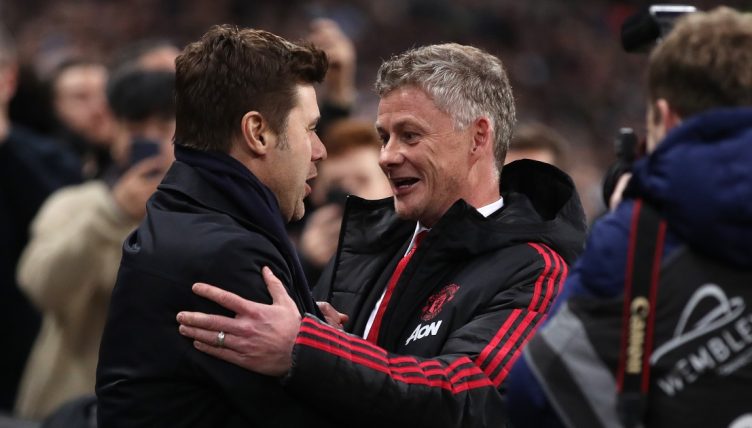 After much to-ing and fro-ing and endless media speculation, Manchester United have finally sacked manager Ole Gunnar Solskjaer. The question now is: are there any suitable replacements available?

The writing had been on the wall for Solskjaer since United’s 5-0 defeat to Liverpool in October, but he was allowed to continue for almost a month more until a 4-1 loss to Watford forced the club’s hand.

Now, according to a club statement, Michael Carrick will take over while they look “to appoint an interim manager to the end of the season.”

If reports are to be believed, this is not the first time that United have considered firing Solskjaer. But on other occasions, he’s pulled himself back from the brink.

He did not manage to do so this time, and in all the combined days, weeks and months that the United hierarchy seems to have spent prevaricating over the Norwegian’s position over the past three years, they have missed out on some very big names.

Here, we look at six who could have got the job had United been more decisive.

United have long been linked with a move for Pochettino – since before Solskjaer came in 2018, initially as the interim boss.

And had United not been so hasty in their permanent appointment of the Norwegian former forward in March 2019 after a spell of excellent form, they may well have been able to tempt Pochettino away from north London that summer after he’d led Tottenham to the Champions League final.

As it was, Solskjaer had been installed and United were committed. When Pochettino was fired by Spurs in November 2019, he ended up moving to Paris Saint-Germain instead.

Having not made the difference many expected him to at PSG, however, Pochettino may finally become available for the United job this time around.

Though it seems most likely that the Argentine will hang on in Paris until the end of the season, with an interim seeing out the campaign at Old Trafford, the Daily Mail are reporting that he’s ready to make the switch now.

Tuchel was reportedly another man on United’s three-man shortlist of potential Jose Mourinho replacements in 2018.

Like Pochettino, though, any ambitions he might have harboured of parking his backside in the Old Trafford hot seat were thwarted by Solskjaer’s brilliant start as interim boss. 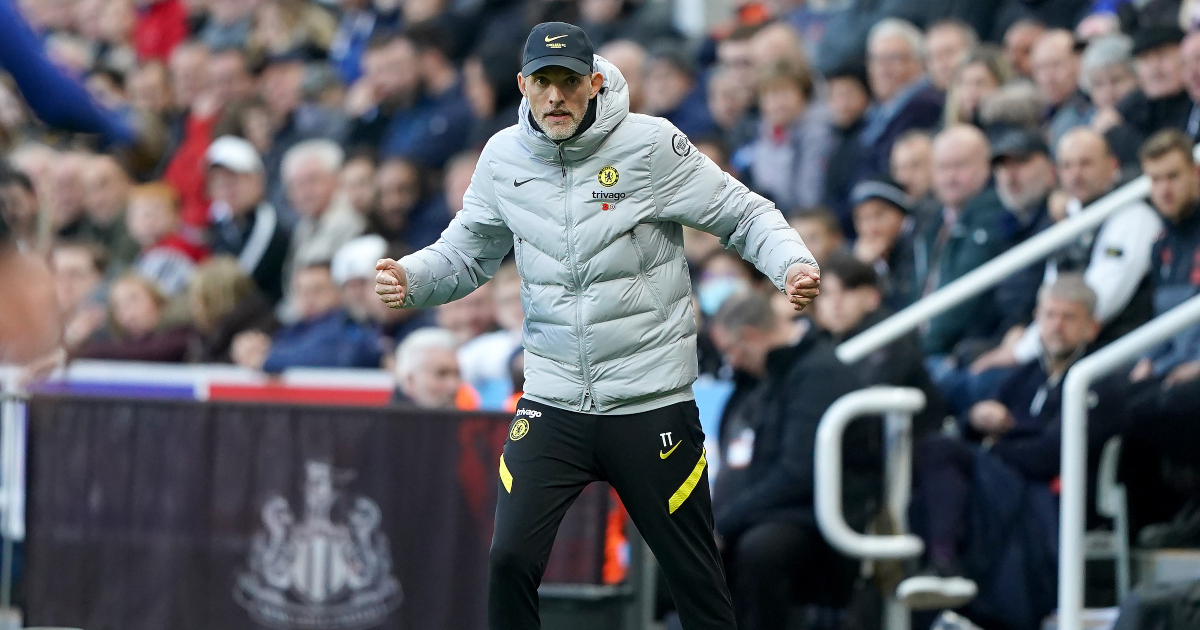 Missing out Conte was perhaps the most frustrating of the lot – unless you’re Gary Neville, that is.

The former United full-back and current Sky Sports pundit said: “I wouldn’t bring Conte into United. He’s not a fit for United.”

Neville may have a point, as Conte is notoriously a short-term solution. But a lot of fans would disagree with the assessment. Conte is a proven winner, having lifted league titles in five of his last seven seasons as a club manager.

Had the United top brass acted after their 5-0 mauling at the hands of Liverpool in October – when Conte was available and, according to The Guardian, keen on the job – they could have got him.

By dilly-dallying, though, United allowed time for Tottenham chairman Daniel Levy to seduce Conte with his irresistible charm. 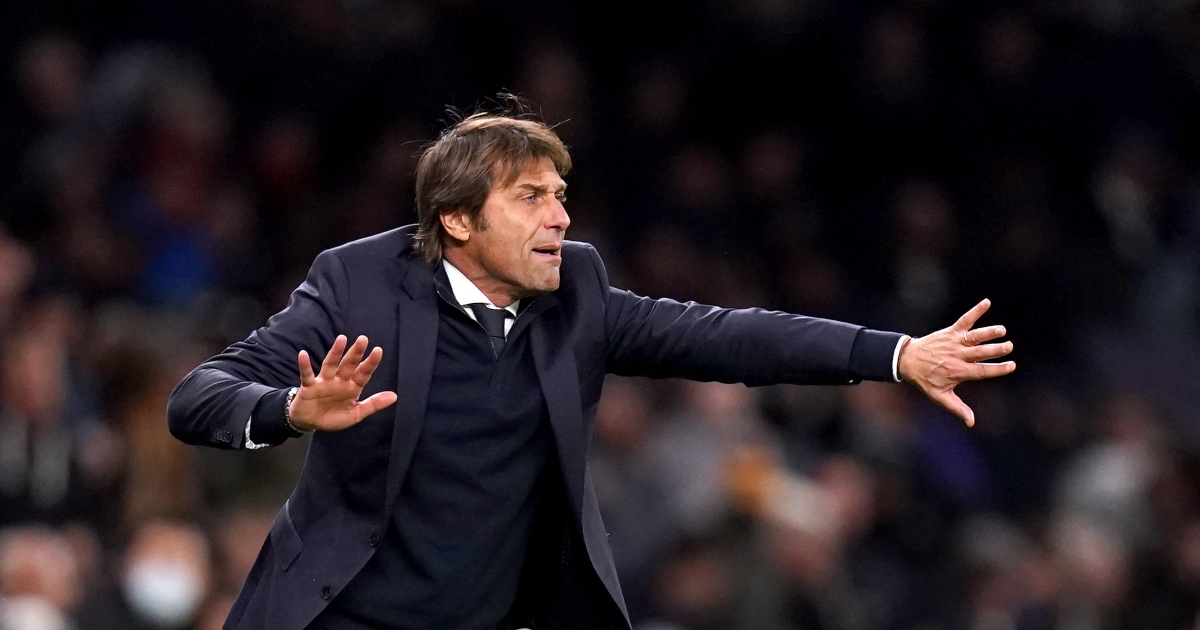 In March 2020, on one of the many occasions that Solskjaer was under pressure during his United tenure, Flick was mentioned as a possible successor.

At that point, with Flick in the process of leading Bayern Munich to a Champions League, Bundesliga and DFB-Pokal treble, he would not have left.

But had United acted decisively in the summer of 2021, Flick was available.

After repeatedly clashing with Bayern’s sporting director Hasan Salihamidzic, the manager informed Bayern in April 2021 of his intention to depart come the summer.

He followed through on that promise but was quickly whisked off by the DFB to be installed as Joachim Low’s replacement with the German national team.

Former RB Leipzig manager Nagelsmann was appointed as Flick’s replacement at Bayern. But he has previously admitted a soft spot for United and could perhaps have been tempted with a move to England in the summer.

Before his Leipzig side played United in the Champions League in 2020, the 34-year-old told The Daily Mail: “I’ve never played in Old Trafford or been there. It will be a great experience.

“I watched a lot of games in the Theatre of Dreams and of Manchester United on television. Now to be part of the stadium will be perfect.”

Perhaps United were put off by the fact that Nagelsmann’s Leipzig side took a 5-0 tonking on that occasion. Or maybe they felt his suits were just a bit too snazzy for their liking…

Sky Germany: “So your outfit won’t be going in your wardrobe as a lucky jacket…”

Julian Nagelsmann: “Don’t talk so much about my clothes. I wear what I like. I’m a football coach, not a model.” 🥶 pic.twitter.com/MpGORIEkEk

The Italian’s stock has fallen since delivering Real Madrid’s La Decima, with a mixed record at Bayern Munich, Napoli and Everton – but his CV and experience appears well-suited to United’s squad.

Ancelotti isn’t a philosopher like Jurgen Klopp or Pep Guardiola, but his ability to manage egos and get the best out of well-paid superstars was key to delivering Champions Leagues at AC Milan and Madrid, and league titles at PSG, Chelsea and Bayern.

That’s why Real Madrid brought him back and is arguably what this United squad is crying out for – just look how he got the best out of Cristiano Ronaldo.

Given Ancelotti left Everton for Madrid in the summer, you can imagine he’d have done the same at United. He was also available back in December 2019, after being sacked by Napoli – Solskjaer’s Red Devils sat eighth in the Premier League table at Christmas that year.

Could and should they have been more ruthless then? Alas, with Ancelotti back at the Bernabeu, there’s no chance of getting him now.