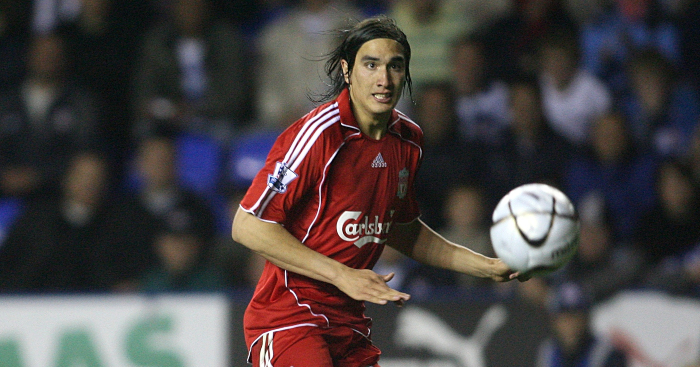 Rafa Benitez transformed Liverpool‘s squad as manager – but not all of his signings paid off.

For every Fernando Torres and Xabi Alonso that Benitez brought to Merseyside, there was an Andriy Voronin or Alberto Aquilani.

Indeed, some of Benitez’s flops are remembered just as much as the stars. But, even worse, here are seven of the Spaniard’s signings you might have forgotten all about.

Singed from Argentine outfit Lanus for £1.85million in 2007, Leto played four times for Liverpool in cup competitions but failed to secure the required work permit to appear in the Premier League.

The winger’s fortunes looked to have changed when he was granted an Italian passport, only for it to be swiftly revoked, leaving him in exile on Merseyside.

Benitez hit out at the refusal to grant Leto a work permit, given the player was part of Argentina’s squad for the 2008 Olympic games, but he ultimately left for Greece, initially joining Olympiakos on loan before securing a permanent switch to Panathinaikos.

A player we genuinely have no recollection of, Mihaylov is perhaps the second-most prominent footballer in his family after his father Borislav, who won over 100 caps for Bulgaria.

Starting his career at Levski Sofia, Mihaylov’s performances attracted the ire of supporters and led to suggestions he was the beneficiary of nepotism.

That didn’t stop Liverpool from signing the goalkeeper, only to hit the same stumbling block they encountered with Leto.

Having failed to secure a work permit for Mihaylov, he spent three years on loan at FC Twente before signing a permanent deal with the Dutch outfit.

incredibly, at the time of his signing for Liverpool, Mihaylov was considered one of World Soccer’s 50 most exciting youngsters on the planet. 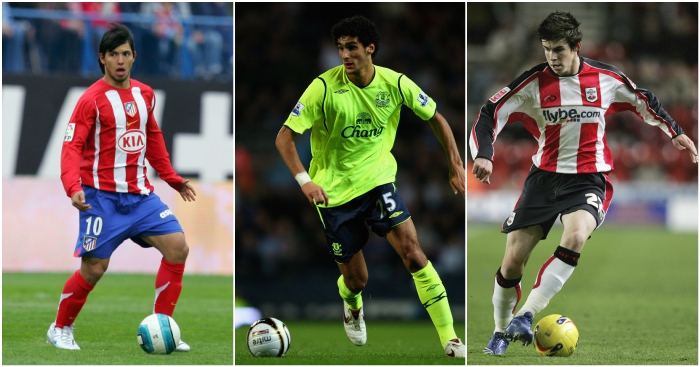 READ: Revisiting World Soccer’s list of the 50 most exciting teenagers of 2007

“My agent called me the day Liverpool played the Champions League final and said they were going to make an offer, I’ll never forget that,” Nemeth told us in 2018 when reflecting on his move to Anfield.

The striker was just 18 when he joined Liverpool but was considered a hot prospect, only for unfortunate injuries to curtail his progress. The chance to catch the eye on loan at Blackpool ended when he fractured his cheekbone in three places after being elbowed on his debut.

A name that is likely to ring more bells with supporters, Paletta’s CV features Liverpool, Boca Juniors, Parma, AC Milan and three caps for Italy, yet the defender was largely forgettable on Merseyside.

Eight appearances, one goal and defeats in four of his six starts, including a 6-3 hiding from Arsenal at Anfield.

Barragan became the youngest foreign player to appear for Liverpool when he replaced Fernando Morientes as a substitute in a Champions League qualifier against CSKA Sofia in 2005. Sadly, that was the full-back’s one and only sighting in the Reds’ first team.

Signed from Saint-Etienne in October 2006 after rejecting interest from Roma, El Zhar was handed his first-team debut just a month later and was considered a highly-rated prospect.

The winger featured sporadically over four years in the senior squad and marked his first start with a long-range goal against Cardiff City in the League Cup.

“It’s one of my best moments in my career,” he told Liverpool’s official website. “For me, I just need to close my eyes and I remember this goal perfectly.

“Also the assist was from Steven Gerrard – what more can you ask for?”