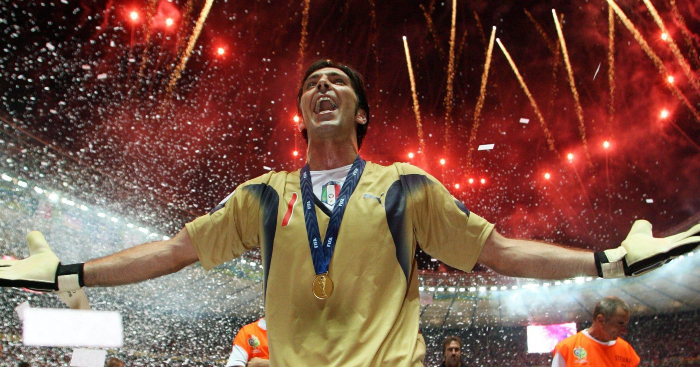 Only a select few achieve the ultimate feat of becoming the best player in the world by winning the Ballon d’Or.

There have been over 40 winners since the Ballon d’Or’s original inception in 1956, when it was known as the European Footballer of the Year award.

But we’ve taken a look at six virtuosos who came up just short of claiming the prize.

Perhaps the most pleasing player to watch on this list, the scorer of one of the Premier League’s greatest goals was nominated twice for the Ballon d’Or, a decade before that moment of magic against Newcastle.

His proficiency in front of goal for Ajax earned global recognition in 1992 as he finished behind Barcelona striker Hristo Stoichkov and three-time winner Marco van Basten.

But Bergkamp came closest to earning the right to call himself the world’s best player a year later when he finished runner up to the mastery of Juventus’ Roberto Baggio. 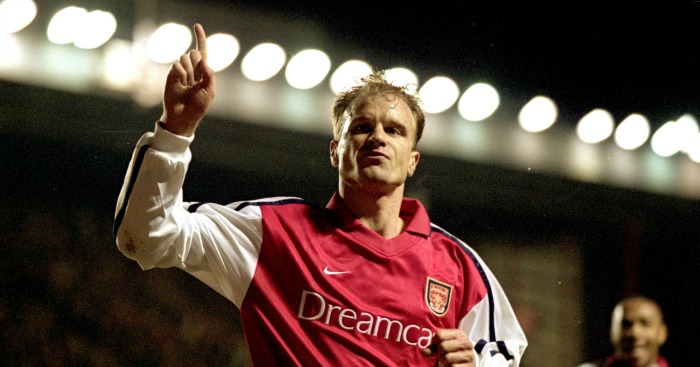 Millennials who know Beckham for for his elite celebrity status may not appreciate how good he actually was in his prime.

He overcame the adversity of being the hated man in England for his kick out at Diego Simeone at France 98 to have the best season of his career in 1998-99.

Whether it be his two corners in the build-up to United’s famous comeback in the European Cup final, or the trademark finish against Tottenham on the final day to help secure the Premier League title, Beckham produced a plethora of iconic moments etched into the club’s history.

Unfortunately for the former Three Lions captain, he was just pipped in 1999 by Barcelona’s Brazilian wonder Rivaldo.

Raul won pretty much everything there was to win in the game – but the Ballon d’Or eluded him.

Real Madrid needed a special player to replace the great Emilio Butragueno, but in Raul they discovered one of the best Spanish strikers of all time.

But his 24 goals to fire Real Madrid to the title were not quite enough to earn him the Ballon d’Or in 2001, when he was beaten by the last British player to win the award in Michael Owen.

His record of 71 goals keeps him third in the list of the Champions League’s highest scorers, behind the two freaks of nature in Lionel Messi and Cristiano Ronaldo who share nearly 250 between them.

Standing at just 5ft 6, Carlos is responsible for revolutionising what it means to be a full-back in the modern era.

Carlos played his part in the brilliant Brazil squad claiming their fifth World Cup in South Korea in 2002.

He earned his nomination as a finalist in the same year alongside fellow Galactico Ronaldo. Predictably, the man who scored eight goals in the World Cup came out on top.

Ronaldo was the most destructive forward of his generation, and not even a player of Carlos’ genius could have begrudged his compatriot of beating him to the Ballon d’Or prize. 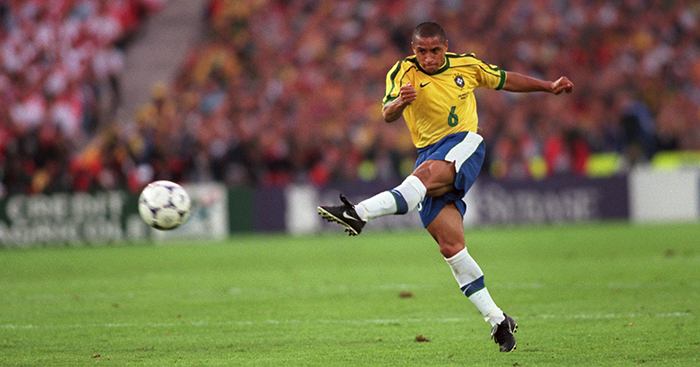 READ: A tribute to Roberto Carlos, a man who needed scientists to explain his goals

Goalkeepers are seldom shortlisted for the most prized individual award, regardless of whether they have enjoyed a stellar season. But Buffon was a rare exception.

In the midst a trophy-laden, record-shattering career, his Ballon d’Or nomination came after inspiring Italy to World Cup glory with a series of outstanding performances in the summer of 2006.

Appropriately, Buffon missed out on the prize to his team-mate and Italy captain Fabio Cannavaro, the only defender to have won the Ballon d’Or this century.

In fact, the only goalkeeper to ever win the award remains Soviet hero Lev Yashin. 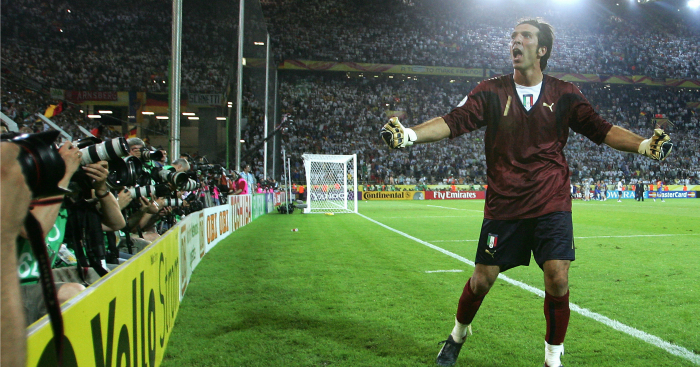 In an era monopolised by arguably the best two players to have ever lived, there was room as runner-up for the Spanish maestro.

Barcelona’s star trio of Lionel Messi, Xavi and Iniesta were all products of La Masia and helped build the spine of the greatest club side arguably ever.

It was Iniesta’s winning World Cup final goal against the Netherlands which made him an obvious contender, but his brilliance that year could not just be defined by one moment.