Six players set for a transfer after a standout Euro 2020: Dumfries, Doku… 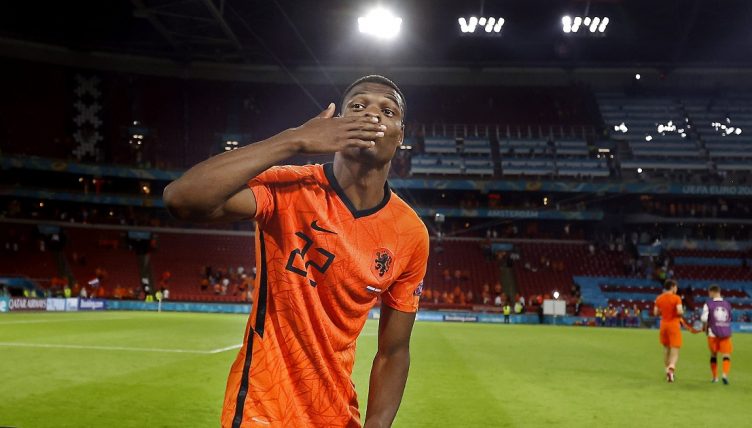 Euro 2020 was wonderfully entertaining and set to live long in the memory, but now it’s over and we face a long five-week wait until the return of the Premier League and the other major European leagues.

The void without actual football is set to be filled by transfer silly season, with plenty of speculation surrounding who will be playing where.

Well-established stars such as Raheem Sterling, Jorginho and Romelu Lukaku all stepped up to the plate with performances in accordance with their stellar reputations, while some less-heralded players used the occasion to make a name for themselves.

Here are six players that caught the eye at Euro 2020 and may well have earned themselves a big move in the coming weeks.

The 19-year-old Rennes winger only made two appearances for Belgium at the competition, but he was absolutely electric when deputising for the injured Eden Hazard in their quarter-final defeat to Italy.

Doku arguably asked more questions of Italy’s championship-winning backline than any other player, winning the penalty that got Belgium back into the match. He completed eight dribbles – the most of by any teenager in the European Championships since 1980.

That should be no surprise for any budding scouts. Doku also completed the most dribbles of any Under-21 player in Europe’s top five leagues last term, while his form has earned him links to Liverpool and Bayern Munich after just one season with the Ligue 1 club. 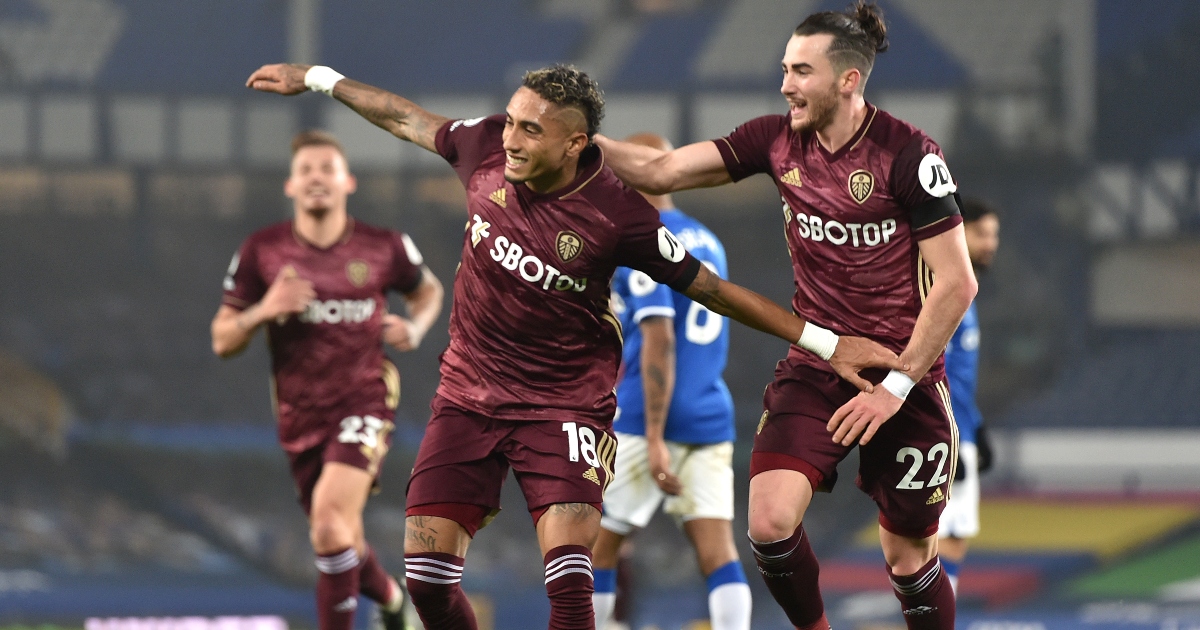 READ: Camavinga next? A brilliant XI of players sold by Rennes since 2010

The breakout star of the group stage, Dumfries was arguably the Netherlands’ most lively player going forward as they came racing out of the traps with three successive victories.

Not only did the right wing-back score in victories over Ukraine and Austria, but he also consistently got himself into dangerous areas to have added more to his two-goal tally.

Dumfries is older than you might think, 25, with over 200 career appearances in his home country. He remains contracted at PSV until 2023 but is represented by shrewd superagent Mino Raiola, who may well use this newfound fame to engineer a move. Everton and Inter have been mooted.

Locatelli’s stellar form for Sassuolo last season resulted in him being tipped to join Manchester City, Juventus and Real Madrid long before Euro 2020 kicked off.

But the cultured midfielder served a reminder that he deserves to be playing at the highest level as one of Italy’s standout players while they tore it up during the group stage.

Marco Verratti’s eventual return to fitness resulted in the 23-year-old playing more of a role off the bench during the knockout stages, but he remained a canny asset for Roberto Mancini.

The tabloids say Arsenal have entered the running, but take that with a pinch of salt. Locatelli reportedly has his heart set on Juventus.

It’s been a long journey to the top for Berardi, who won his first trophy since his starring role in Sassuolo’s promotion from Serie B back in 2012-13.

Utilised on the right of Mancini’s front three, Berardi made six appearances for Italy in their Euro 2020 triumph and scored a penalty in the shootout victory over England in the final.

He’s scored 97 goals in 275 appearances for Sassuolo, including a career-best 17 Serie A goals in 2020-21. Influential coach Roberto De Zerbi has already left for Shakhtar Donetsk, and Locatelli looks set to join him through the exit door. Now might also be the time for Berardi to move on to bigger things.

Damsgaard certainly wasn’t a like-for-like replacement for Christian Eriksen, but he stepped up admirably in the absence of Denmark’s creative talisman.

The 21-year-old didn’t exactly light up Serie A for Sampdoria last term, notching two goals and four assists in 35 appearances, but he demonstrated his frightening potential in the right environment.

His long-range stunner against Russia was special, while his free-kick to open the scoring against England in the semi-final was arguably even better. The youngster also scored twice and set up two more in an 8-0 mauling of Moldova in World Cup qualifying earlier this season.

Sampdoria president Massimo Ferrero has stated Damsgaard is not for sale, but he contradicted himself a little by suggesting a potential price tag.

“I am keeping a tight hold of him and we’ll help him to develop, because I want to make a healthy profit at the end of it,” he told GR Parlamento. “As far as I am concerned, he is worth somewhere between €30million and €50million.”

The No.9 that Ukraine have been crying out for since current boss Andriy Shevchenko’s retirement in 2012, Gent striker Yaremchuk looks to have learned well from the legendary former Milan striker.

He scored twice in Ukraine’s run to the quarter-finals and generally made a nuisance of himself while leading the line, coming off the most prolific season of his career to date with 20 goals in the Jupiler League.

West Ham need a striker and are reportedly at the front of the queue, while Newcastle and Wolves are also said to be interested.