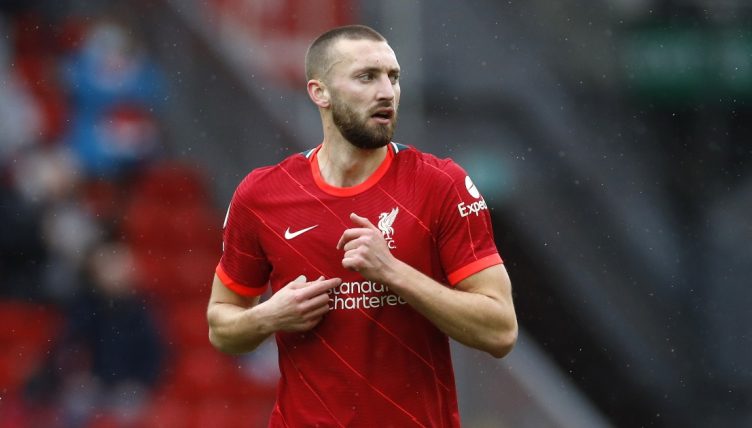 Liverpool fans couldn’t really have asked for a better start to the season with two wins out of two and a pair of clean sheets and dominant, commanding performances.

The reds were early with their recruitment and signed young French centre-back Ibrahima Konate from RB Leipzig for £36million in May. Meanwhile, the return of Virgil Van Dijk, Joe Gomez and Joel Matip from injury will almost feel like new signings for the Reds.

With under a week remaining in the transfer window, Liverpool are unlikely to add any reinforcements, given that they have filled their quota of 17 overseas players in the registered 25-man squad.

In fact, it’s much more been a case of outgoings at Anfield over the summer with the likes of Georginio Wijnaldum, Xherdan Shaqiri and Harry Wilson among those moving onto pastures new.

More departures are likely to help create space and raise funds, so let’s take a look at some of the players that may still be surplus to Jurgen Klopp’s requirements between now and the end of the window.

Karius has not played for the Liverpool first-team since the 2018 UEFA Champions League Final. After loan spells out to Besiktas and Union Berlin, The Echo reports that Liverpool are looking to offload the 28-year-old German keeper.

With Alisson Becker as first choice and Adrian and Caoimhín Kelleher as back-ups, the German is unlikely to get any first-team action this season.

Now in the final year of his Reds contract, this summer represents the Reds’ last chance to receive a fee for the goalkeeper, valued at around £2million.

Liverpool may not have even made it into the Champions League this season if it wasn’t for Phillips stepping up with impressive and valiant performances throughout the best part of last season.

The reds freak injury crisis led to Jurgen Klopp trying as many as a remarkable 19 different centre-back combinations.

Now with the return of familiar faces and the signing of Konate, Phillips has been pushed back down the pecking order at Anfield.

Given what happened last term Liverpool are in absolutely no rush to sell, but Klopp will have made clear the likelihood of regular first-team football to Phillips.

Phillips was linked with various Premier League clubs earlier in the summer however those rumours have somewhat died down. According to the Echo, Liverpool are reportedly holding out for around £15million for the 24-year-old.

Nathaniel Phillips had a league debut to remember for Liverpool.

Jurgen Klopp admits he wasn't even part of the plan this season!#LIVWHU #LFC #bbcfootball pic.twitter.com/yfiBdUyqcx

A move for Ojo seems inevitable by the end of the window. Once one of the hottest talents coming out of the Liverpool setup, the winger has struggled to establish any pattern of regular game time at Anfield.

The 24-year-old has spent the summer training and playing with the Under-23 squad after he wasn’t required by Jurgen Klopp on the club’s pre-season tours.

Having spent the last four seasons on loan at Fulham, Reims, Rangers and Cardiff, it is now likely that Ojo will leave over the coming days.

Goal report that Werder Bremen have made enquiries, whilst the Echo names Club Brugge and Olympiakos as potential suitors for the winger. Liverpool are looking to get around £5million for Ojo.

Williams is likely to stay put at Anfield after an impressive pre-season, with the Liverpool Echo reporting that interest has been minimal in the young full-back, valued at around £10million.

The Wales International has shown in flashes that he has the potential to become a regular Premier League full-back, but he needs more game time and that is unlikely whilst Trent Alexander Arnold is fit and at the peak of his powers.

A loan move would be ideal for Williams and The Athletic reports that he would like more minutes. However, it is looking increasingly likely that Williams will remain at Anfield as a squad option for Jurgen Klopp.

If he were to leave, however, Klopp is said to have identified his replacement already: academy starlet Conor Bradley. 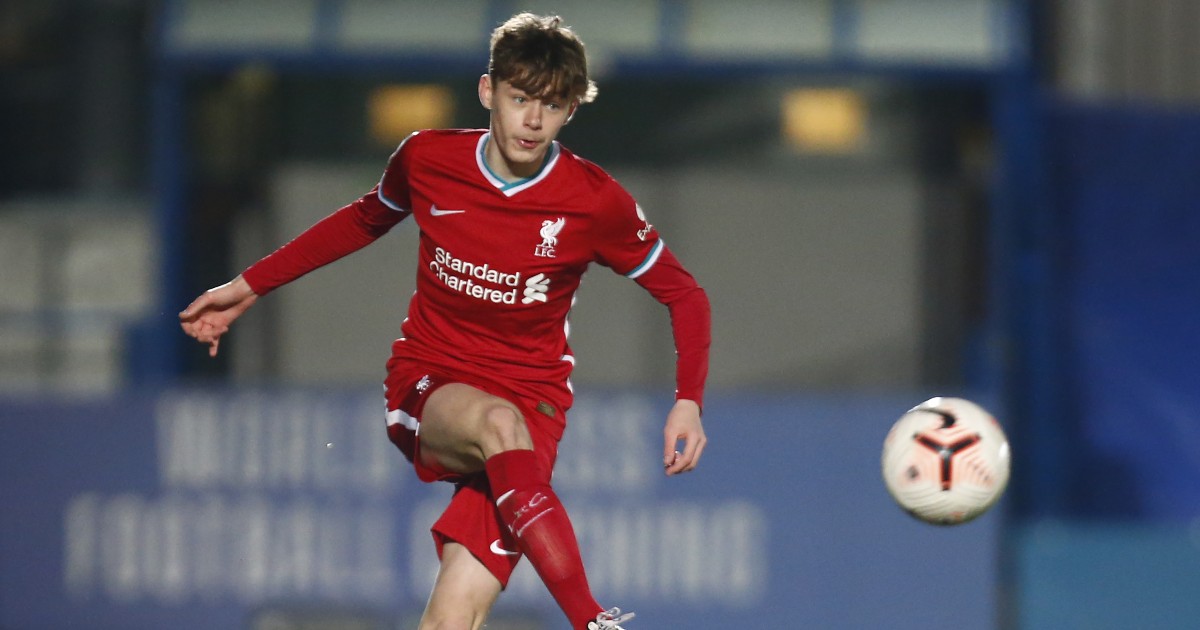 READ: All you need to know about Conor Bradley, already catching Klopp’s eye

Origi is a man who certainly had his share of iconic moments for the Reds. His name is one that will never be forgotten on Merseyside, however despite being at the club for more than six years, the Belgian forward has failed to ever cement a regular starting spot.

Fabrizio Romano has mentioned that there is interest from a number of Bundesliga clubs and it would not be a surprise to see the Reds allow Origi to leave if a bid in the region of £10million was received.

Japan international Minamino is another forward who may be available for the right price. The Japanese attacker moved to Liverpool in January 2020 but has struggled to make a real impact, and such was his place on the periphery that he was allowed to leave for Southampton in the latter half of 2020-21.

Klopp has since talked up what Minamino offers. “For Taki it was the first pre-season with us properly,” the German coach told LiverpoolFC.com in pre-season, hinting that he could be reintegrated into his first-team plans.

But Minamino was already shipped out once on loan in 2021. Don’t be shocked if there’s another surprise twist on the eve of the transfer deadline once again.