7 reasons you should love Joaquin, the Betis cult hero still going at 41 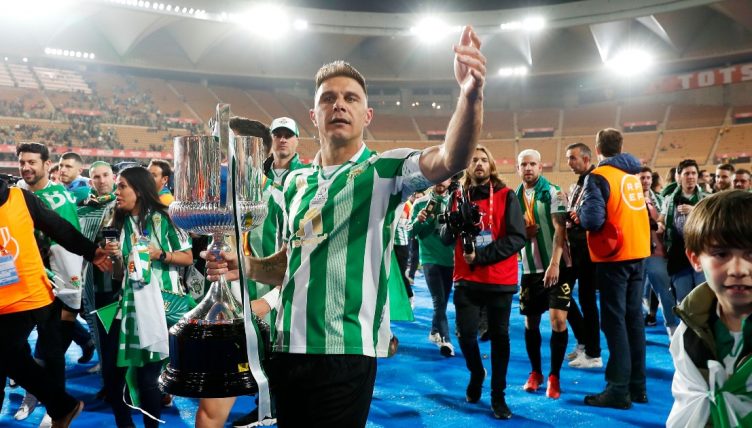 It’s been over a decade and a half since Joaquin won his last cap for Spain, but incredibly, aged 41, he’s still going strong Real Betis. Few footballers have ever looked like they’re enjoying themselves so much.

His honour’s list might only include a few Copa Del Rey triumphs but Joaquin has had as colourful a career as any of his contemporaries. He will retire as one of the most popular players in Spain…just don’t ask Sevilla fans.

Here are just a few of the reasons why we love him and why you should too.

Injuries and his advancing years have reduced Joaquin to cameo appearances for Betis in the 2018-19 season, but Quique Setien deemed him suitable to start away at Barcelona, leading the line in a wild, delirious display of football on the front foot.

He repaid his manager’s faith by doubling Betis’ lead in the first half, leaving Ernesto Valverde’s side shook by the rare audacity of a visiting side who only ever considered attacking. At no point did they look to shut up shop.

There was a 14-year gap since his last goal against Barcelona. It was also Betis first win at the Camp Nou in 21 years.

His dislike of running

“When you see stats like that, all it means is someone spent all game chasing the ball.” says Joaquin. “The more you run, the worse it is.”

“There will be no rest tonight. Anyone who gets home before five in the morning gets fined.”

After nine years away, following spells at Valencia, Malaga and Fiorentina, Joaquin returned to his boyhood side in 2016.

The captain gave a rousing speech before the vital derby against Sevilla in September 2018 but was only fit enough to make the bench.

He was introduced in the second half and scored the only goal of the game.

One of the biggest derbies in the world is this weekend. El Gran Derbi, Real Betis v Sevilla. It’s always a fun game with a brilliant atmosphere at either stadium.

Here’s a very dramatic video of Joaquin’s winner last year to get you going.

Like many things about Joaquin, this one can’t really be explained.

The forward was invited onto Spanish talk show El Hormiguero a few years ago. Rather than doing a few kick-ups or something boring that normal footballers might do, he turned his hand to hypnosis. On a chicken, to be specific.

See for yourself if it works.

No words for this one.

Joaquin Q: "Why did you breast feed until age of 6?" A: "When we played football, other lads ran to water fountain; I ran to mum's tits"

More than just a joker

As a youngster, Joaquin was considered one of the most promising players in Spain. Guardian journalist Sid Lowe included him in his team of the year in 2002 and 2005, and he nearly made a move to Real Madrid back in 2006.

Instead, he moved to Valencia and was part of a memorable team alongside David Villa, Juan Mata and David Silva. He won the Copa Del Rey there under Ronald Koeman in 2008, the second trophy of his career after he won it with Betis in 2004.

He then helped take Fiorentina to the 2014 Coppa Italia final but they finished runners-up after losing to Rafael Benitez’s Napoli, and in 2022 he lifted the Copa del Rey with Betis 17 years after the first.

17 years after the Copa del Rey trophy was guest of honour at his wedding, 40-year-old Joaquin wins it again with Real Betis! 🏆 pic.twitter.com/GF7B87K1Lw

Lifting the Copa del Rey would’ve been the perfect way to bow out, but Joaquin has signed a one-year contract extension to keep going at Betis for the upcoming 2022-23. 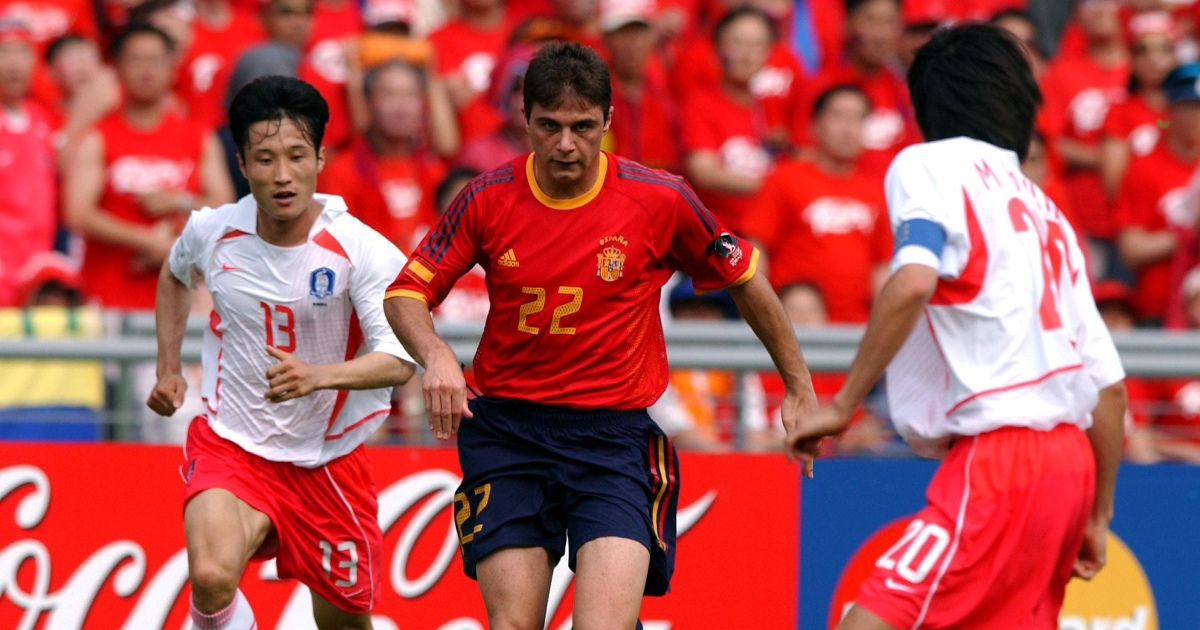