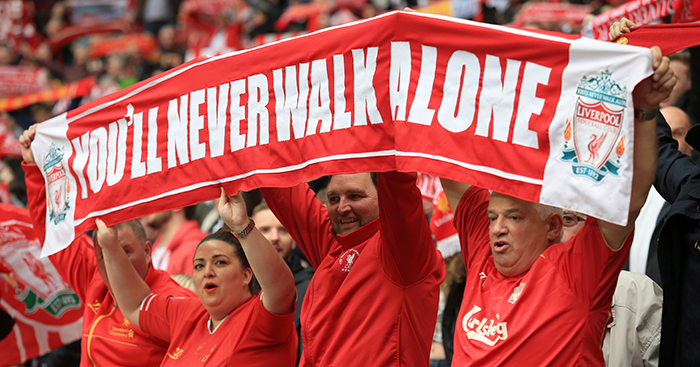 We all love football, but do you love it quite so much that you would be prepared to name one of your children after your favourite club or player?

Plenty do it, of course, and generally with both parents in agreement. But some have conned their partners into the name or even snuck off to register the name without telling their other half.

Here are some of the more exotic name choices linked to football.

Parents Stephen and Amanda Preston have seven children between them and decided to go for something a bit different for their last child.

Stephen said: ‘’We had already decided to call him Jensen as he is Amanda’s favourite player, but we couldn’t decide on a middle name so we thought why not go for the whole team.”

A mother found out two years after the birth of her child, Lanesra, that her daughter was in fact named after her husband’s beloved football club Arsenal, but spelt backwards.

A Liverpool-loving couple made headlines in Norway in 2015 when they named their daughter YNWA, pronounced Yee-nwa, in honour of the Anfield club’s famous anthem You’ll Never Walk Alone.

The name may sound strange, but the reason for it was an endearing one.

Fearing their baby would not survive having suffered many health problems after birth, the couple told Norwegian newspaper Dagbladet they wanted the name to symbolise “that her mum and dad will always be here for her”.

Ironically, Dominic Cazaux decided to go against his name and support Arsenal.

Dominic’s parents wrote to then-Leeds manager Howard Wilkinson at the time, to ask him for his permission to use the names. He asked the players and they all agreed that they were more than happy to be honoured in this unusual way. 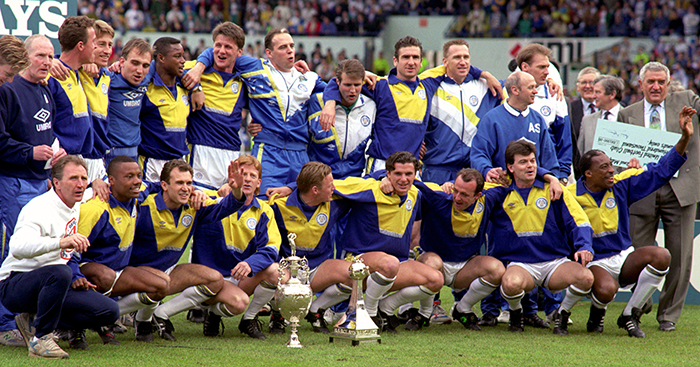 Tam Fox appeared on the front page of the Daily Record when he was born thanks to his obscure name.

The retired decorator said: “It’s been a great thing for me over the years and has caused a good few laughs. But there was an occasion when I was younger when the police pulled me over in the street.

“They asked my name and, when I told them, they didn’t see the funny side. They didn’t believe me and took me down the station, phoned my mum and asked, ‘Does he have any middle names?’ She just replied, ‘Yes – but I hope you don’t expect me to remember them.’

“It causes a bit of confusion at first when people look at my passport, but that’s the way it is.”

Mike Bloomfield, who lives in close proximity of Selhurst Park, called his son Bermondsey Millwall Den Bloomfield to honour his beloved team’s ground, The Den, as well as their name.

Amusingly, the man from Croydon disappeared off to register his son’s name without telling his wife what his plans were.

The builder said: “We wanted a name that stuck out. I was born and bred in Bermondsey and Millwall has always been my football team. Den was my wife’s father’s name too.”

Luckily for him, the gamble paid off and his wife grew to like the name he had picked for his son.