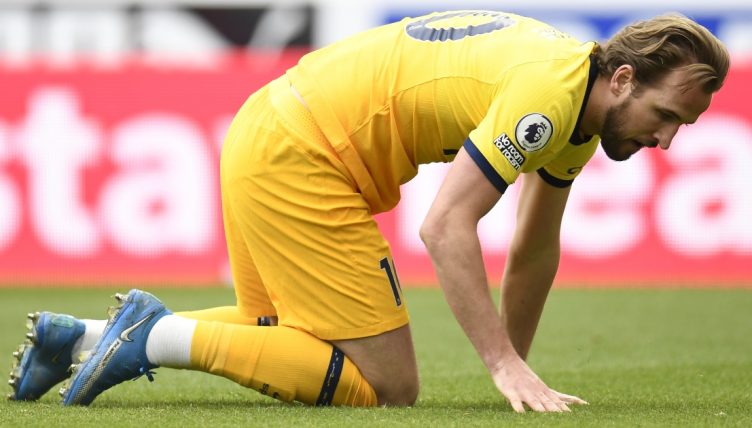 Jose Mourinho will deny all responsibility, but his Tottenham team have seen their season defined by dropping points from winning positions.

After generously donating points to all and sundry over the Christmas period, Spurs were pegged back again at relegation-threatened Newcastle United this weekend.

This got us thinking, which Premier League team has dropped the most points from winning positions this season?

With a compressed schedule and the current preference for pressing tactics, it isn’t surprising that some teams cannot sustain their performance levels throughout the whole game.

On the other hand, some teams evidently have their finger permanently close to the self-destruct button.

We’ve crunched the data and present which clubs have been failing to hold on to their leads.