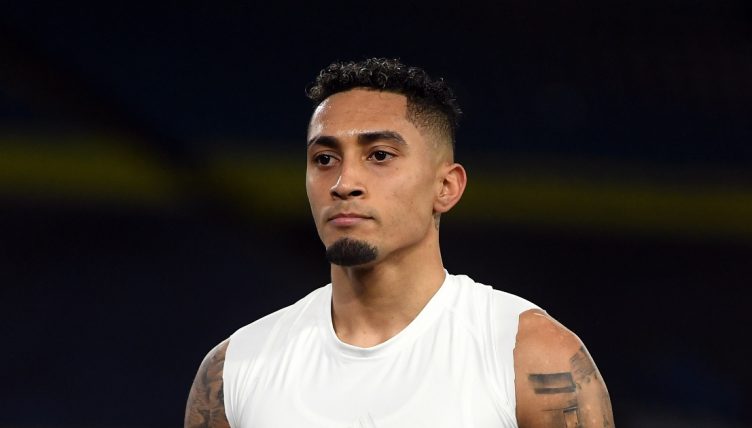 Leeds United fans may have mixed opinions after Raphinha made a sensational start to his international career, becoming a new darling of the Brazilian media after two eye-catching performances for the Selecao.

On the one hand, Leeds fans can have pride that one of their star players is good enough to shine on the world stage – just like their very own Kalvin Phillips for England.

On the other hand, it looks increasingly as though Raphinha may well have ambitions of playing his club football at the very highest level, given how well he’s performing. Shining for Brazil just sees his stock rise further and a Champions League club – or, shock horror, newly-minted Newcastle United – may come in for him in the not too distant future.

Having made a stunning debut off the bench against Venezuela last week, the winger was just as lively, dynamic and confident in his second appearance.

He was unable to help Brazil break the deadlock in a 0-0 draw with Colombia, but his performance made another splash, with one wonderfully skilful run in particular catching the eye.

Brazilian fans and pundits seem to have fallen in love with Raphinha, with widespread calls for him to be given a first start for his country against Uruguay on Friday. Here’s a selection of the best responses.

Terrific showing off the bench on his second cap. 🇧🇷🔥pic.twitter.com/lmnzEoZ7gv

“The boys showed a quality that I have hardly seen in more than ten years with the Brazilian national team [of newcomers]. It’s really cool to see Raphinha and Antony showing personality."#lufc #mot #alaw 🟡🔵⚪️🇧🇷

Raphinha absolutely stole the show in the 2nd half. What a footballer. I can’t believe we saw Everton being called up over him to the last Copa América.

“What a game from Raphinha! He needs to be in the starting lineup in the next round [of qualifiers], eh, Tite…”

“I think Raphinha deserves to start for the Selecao against Uruguay and it’s already clear that Antony has also made himself an important player in this [World Cup] cycle.’ Two creative, skilful players that increase the offensive capacity of the team. Brazil needs a team in addition to Neymar.”

“Raphinha did very well off the bench once again.”

“If Leeds are smart, they’ll release Raphinha for any Brazil game and then sell for him a truckload of money.”