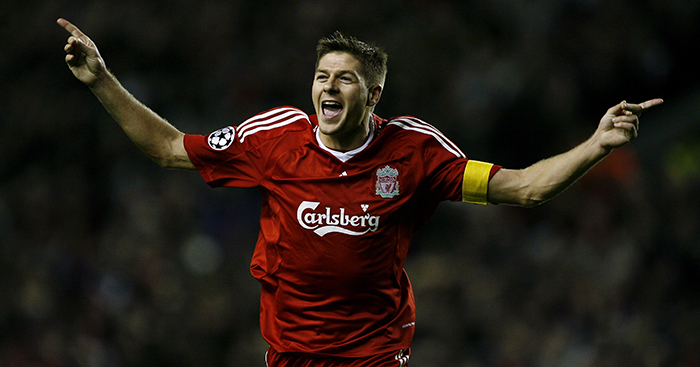 Steven Gerrard has given an insight into the attitude which made him the player he was for Liverpool – and the attitude he believes every youngster must have to make it as professional footballer.

Gerrard made his debut for Liverpool as a hugely-talented and exciting 18-year-old in 1998, but he says it was his ‘obsession’ to be better than the rivals for his shirt that enabled him to make over 700 appearances for the Reds.

“I didn’t, I’d go home and think about it and try to do it the next day. 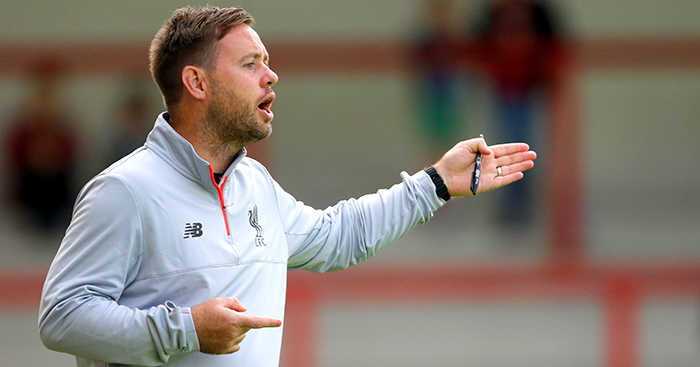 Gerrard is now an Academy coach at Liverpool, and he has served a warning to the club’s young players that their talent alone will not earn them success.

“The world talent frustrates me. I love talent and I love seeing it, but these players need to understand the other side of the game: fighting, winning, tackling, going where it hurts, letting your lungs burn, really digging deep.

“The end of games when young kids want to give up, you can’t do that at Premier League level or Champions League level so, for me, just as important as talent is the other side of the game.”

"I was obsessed to be the best!"