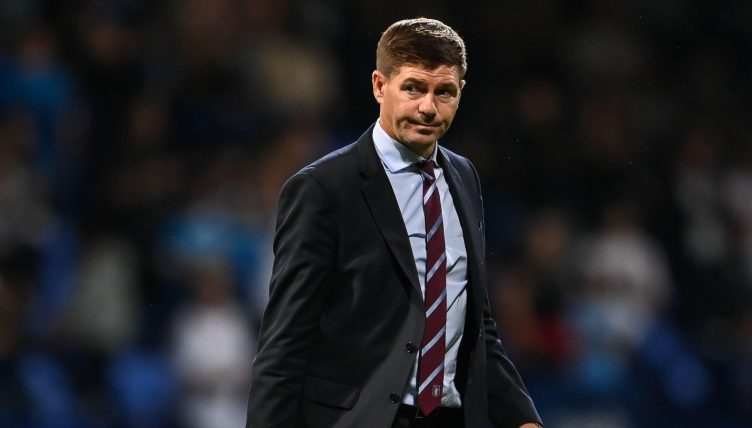 Expectations were high when Steven Gerrard was named as Aston Villa manager in November 2021 – but it hasn’t exactly gone to plan.

Gerrard enjoyed a sensational playing career at Liverpool and became a youth coach at his boyhood club after hanging up his boots.

The former England international then got his first management job in 2018 when he agreed terms with Rangers to succeed Pedro Caixinha. He helped revitalise the club and they won the Scottish Premier League in 2020-21, ending Celtic’s nine-year grip on the trophy.

But Gerrard could not pass up the opportunity to return to the Premier League and was named as Dean Smith’s successor at Villa Park.

The 42-year-old made some improvements and oversaw comprehensive wins over Southampton and Leeds. But Villa also lost six of their final 12 league games in 2021-22 and that form has carried on into the current campaign.

They recently lost 1-0 against West Ham and there was a chorus of boos echoing around Villa Park at full-time, which grew louder as Gerrard headed down the tunnel.

“I’ve got two ears, so I heard it,” Gerrard said after the game. “We certainly share our supporters’ frustration, there’s no one more frustrated than me.

He added: “The only thing we can do now is act, try to put that right. I’m all in to make that happen but it’s got to come from the players as well. ‘We’re frustrated at the moment, we haven’t put enough points on the board for the players we’ve got.

“Moving forward we’ve got a choice: we can feel sorry for ourselves or we roll our sleeves up, stick together and try to put it right.”

We’ve taken a look at how the Premier League table would look if it began when Gerrard was appointed by Villa. Note: all teams have played 31 league games and only those who have been in the league in both the 2021-22 and 2022-23 campaigns are included.

READ MORE: Where are they now? The 12 players Tim Sherwood signed for Aston Villa