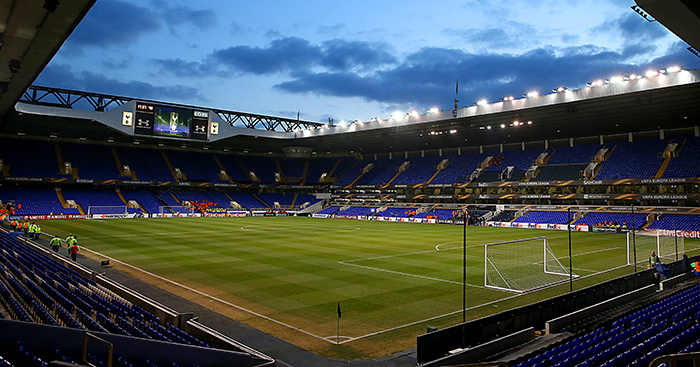 The Tottenham Hotspur fans behind The Fighting Cock podcast have produced an incredible documentary to commemorate the end of White Hart Lane as we know it.

After 118 years at their cherished home, Spurs play their final ever game at the Lane on Sunday, against Manchester United.

To mark the occasion, The Fighting Cock have worked with local charity Exposure Organisation to produce the incredibly passionate and emotional Memory Lane, which takes a nostalgic look at this grand old team’s illustrious heritage.

You can watch a trailer for the documentary below, and to see the full film fans are asked to make a donation to the Exposure charity.

Be warned, though, you might find there’s something in your eye after watching it…

The trailer of @memorylane1882. Full video can be viewed here for a donation to @ExposureOrg : https://t.co/UIgr8xlGZ1 pic.twitter.com/lrUPKQaG5F