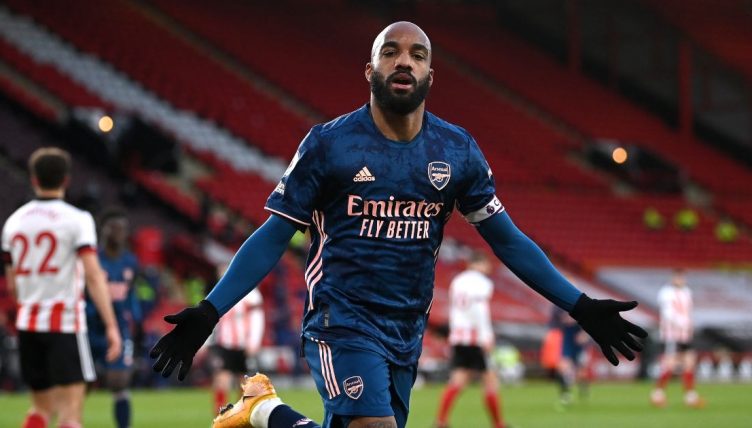 Ten players have scored 50 Premier League goals for Arsenal – but who has done so in the fewest games?

The Gunners have been blessed with some incredible goalscorers during the Premier League era, not least two of their current forwards.

We’ve ranked every player to hit a half-century for Arsenal in the Premier League by how many matches it took them to reach the 50 mark.

Walcott was never a prolific scorer for Arsenal and his 50th Premier League goal came 11 years after his debut in the competition.

We still can’t help but think about what could’ve been. 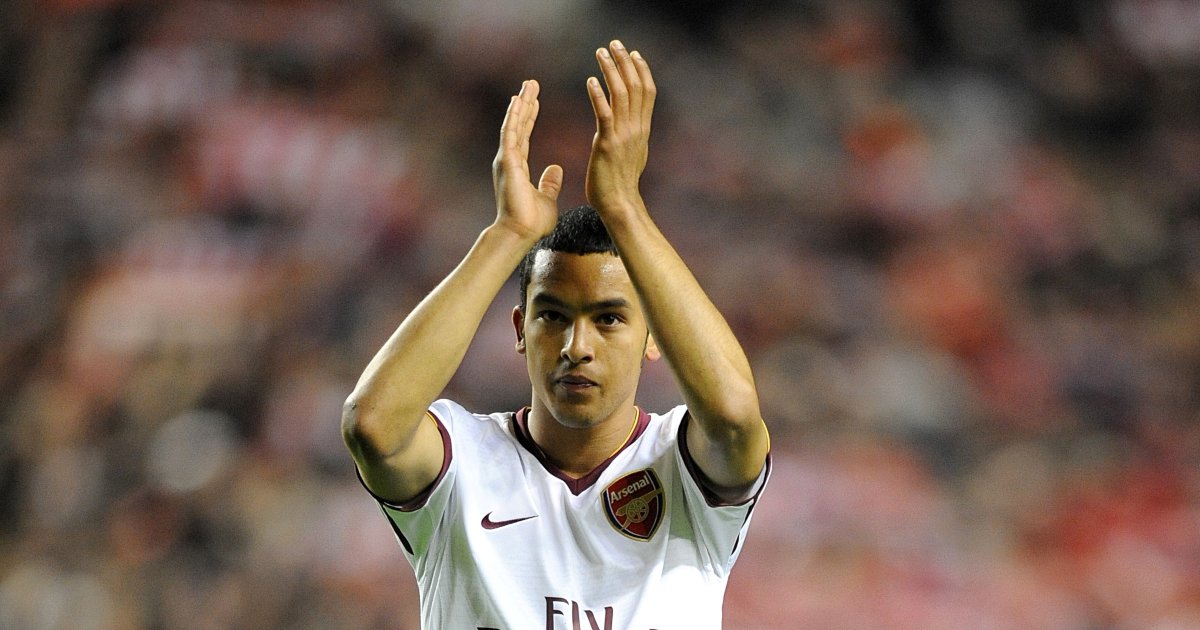 Van Persie showed glimpses of his talent during his first few seasons at Arsenal but struggled for consistency due to injury problems.

After scoring 50 goals in his first 142 Premier League games, the striker took his game up another level and got 46 in his final 52 league games for the Gunners.

Signed as a replacement for Marc Overmars in 2000, Pires helped redefine the role of the winger by playing on his ‘weak’ side and cutting in.

He provided a real touch of class and had a habit of scoring beauties, including that cheeky lob over Peter Schmeichel during Arsenal’s win over Aston Villa in 2002.

The most recent player to reach the landmark, Lacazette often divides opinion amongst Arsenal fans but still has an impressive scoring record.

With 13 goals in 27 Premier League appearances in 2020-21, the France international is only two goals short of making this his most productive season in the competition.

While Bergkamp’s Arsenal stats are undoubtedly impressive, they still don’t do justice to an absolute footballing genius. 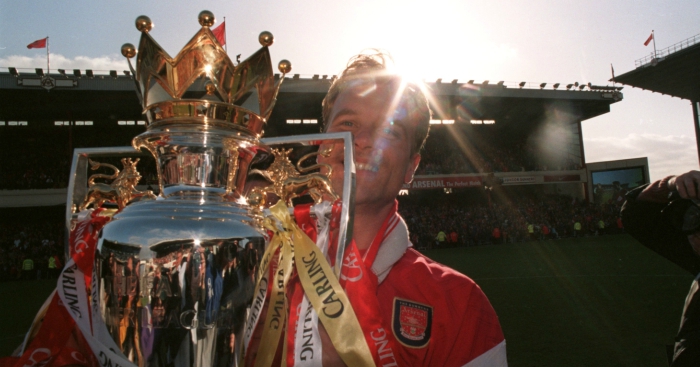 After starring for Ligue 1 side Montpellier, Giroud joined the Gunners in 2012 and had the unenviable task of having to replace Robin van Persie.

The striker was often a maligned figure at the Emirates, but he still managed to reach 50 Premier League goals in just over 100 games.

Sanchez became a figure of ridicule following his move to Manchester United, so it’s easy to forget just how good he was during his first three seasons at Arsenal.

As well as being an Arsenal cult hero and an all-round great guy, Wright was also a prolific goalscorer for the Gunners during the early 1990s.

His record is even more impressive when you consider we didn’t include his 24 goals in 30 appearances in the First Division in 1991-92.

Henry made an immediate impact at Arsenal and reached half a century of Premier League goals in just 83 appearances. But more importantly, he did it in style.

After joining Arsenal from Borussia Dortmund in January 2018, Aubameyang hit the ground running and cemented his status as one of the best strikers in the world.

The Gabon international has failed to live up to his own high standards in 2020-21 but has undoubtedly earned the right to be cut some slack.