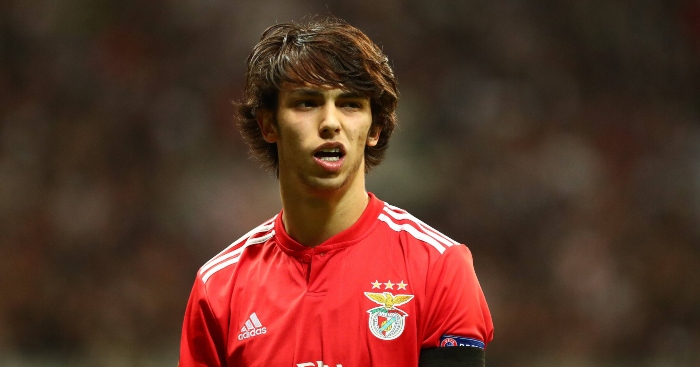 In the era of financial fair play, getting maximum value for players is as important as it has ever been.

Whether it’s selling prize assets at their peak or getting good money for out-of-favour players, being a club that’s good at selling can be crucial in sustaining your place at the top.

We’ve gone through Transfermarkt to find out which clubs are nailing it in this regard having each generated at least £650million from sales since the start of the 2009-10 season.

Two extremely big sales account for more than a quarter of Liverpool’s £650.5million, with Philippe Coutinho and Luis Suarez fetching a combined £200million or so.

They’ve also done well to get rid of fringe players for healthy fees, turning a profit on the likes of Mamadou Sakho, Jordon Ibe and Dominic Solanke among others, while the £50million received for Fernando Torres still leaves a decent dent.

Not only have Porto brought in a healthy £674.6million over the last 10 years, they’ve turned a nine-figure profit in the process.

£45million Eder Militao is the jewel in the crown, joining Real Madrid in 2019, but goal-getters Radamel Falcao, Jackson Martinez and Lisandro Lopez all find their way towards the top of the list too.

The highlight, though, has to be the combined £50million+ received from Manchester City in one window when Eliaquim Mangala and Fernando headed to England. 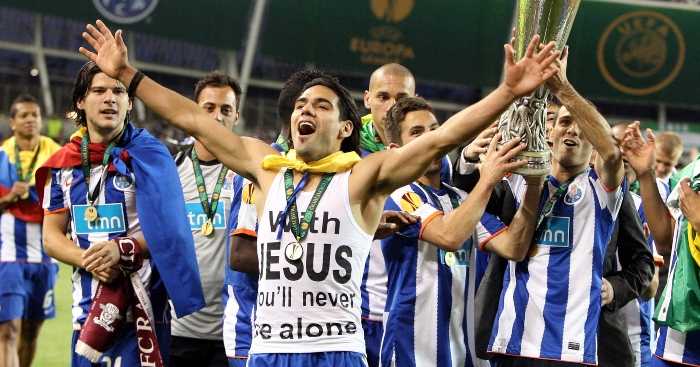 The last decade has seen £90million Eden Hazard and £90million Gareth Bale move to the Bernabeu, among others, but they’ve also sold several players for £40million or more.

Cristiano Ronaldo is the biggest sale, of course, but Alvaro Morata (£60million), Mesut Ozil and Mateo Kovacic are also right up there.

It might come as a surprise to see the Italian club so high, but then you take a look at the laundry list of sales and it all makes sense.

The biggest sales since 2009 have both been to Liverpool, with Alisson dwarfing Mohamed Salah, helping contribute to a total income of £701.2million.

The Giallorossi have had several £100million+ seasons, while last summer saw them bring in more than £90million as Kostas Manolas, Stephan El Shaarawy and Luca Pellegrini made their exits.

Neymar’s transfer to PSG in 2017 makes up for more than a quarter of Barcelona’s £704.6million, with the Spanish side getting £200million for the winger.

The summer of 2014 saw Alexis Sanchez and Cesc Fabregas move to Arsenal and Chelsea respectively for a combined total of £62million.

Barca have also made profits on their fringe players as they received a fee of over £25million for each of Jasper Cillessen, Yerry Mina, Paulinho and Malcom.

When Neymar did this against Villarreal 😱pic.twitter.com/SZYSpOJ7Ha

Juventus are renowned as canny operators in the transfer market as they make shrewd signings before selling the player for huge profit.

For example, Paul Pogba signed for the club on a free in 2012 before rejoining Manchester United for £89million four years later, helping contribute to a total income of £758.9million.

Joao Cancelo is their second-biggest sale (£60million), while Leonardo Bonucci and Arturo Vidal aren’t far behind.

Chelsea’s outlay of £1.09billion since 2009-10 makes them one of the biggest spenders in the world, but they’ve also recouped a lot of that money.

Over the last decade, the Blues have received a large percentage of their £771.7million income from Real Madrid and Atletico Madrid.

Eden Hazard moved to the Bernabeu in a deal that could reach £150million, while Diego Costa and Alvaro Morata cost Atleti a combined total of £115million.

Throwback to Eden Hazard's brilliant solo goal against Liverpool in the 15/16 season.

The Spanish side struggle to compete with Barcelona and Real Madrid financially, so they tend to lose their brilliant players to big European clubs.

Strikers Radamel Falcao, Jackson Martinez, Sergio Aguero, Diego Costa and Fernando Torres are all near the top of the list and help make up a total income of £826.3million.

Monaco have a history of developing young players from their academy and that has helped them make £841.1million from sales since 2009-10.

The French side also received a combined total of £95million from Manchester City for Benjamin Mendy and Bernardo Silva in 2017.

Benfica are another club that produces exciting players from the academy, but it has been really difficult for them to keep hold of that talent.

Joao Felix’s £113million move to Atletico Madrid in the summer is the biggest sale in their history and they have now received £855.1million over the past 10 years. 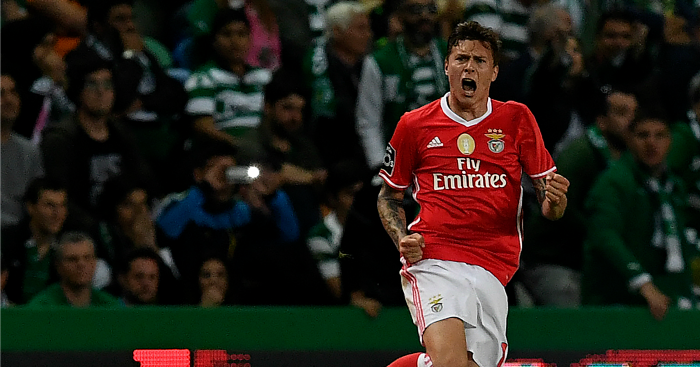 The 10 most expensive transfers ever according to ‘football inflation’