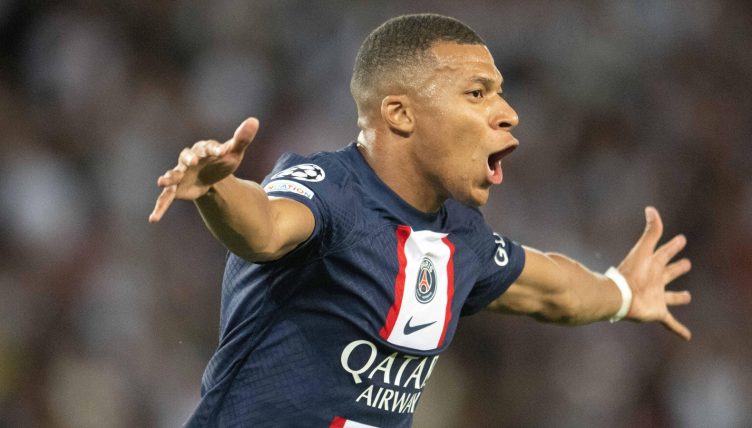 FIFA 23 is out now and we’re still having a great time browsing through the game’s much-hyped player ratings database. But who is the fastest player in FIFA 23?

Utilising pace has always been a favourite tactic of avid FIFA players – pack your team with speed demons and tear your opponent apart on the counter-attack – so the unveiling of the fastest players on the new edition of the much-loved video game will be poured over by gamers.

And the 10 fastest players on FIFA 23 is an intriguing mix; the likes of Alfonso Davies and Ousmane Dembele just miss out on a place in the top 10, leaving space for some more obscure names.

We’ve taken a look through the FIFA 23 Ratings Hub to put together this list of the game’s fastest footballers.

A special mention to Freiburg’s Schade, who has received an astronomical +25 upgrade to his pace from last year’s FIFA.

At just 20, the Germany Under-21 international is also the youngest player to appear on our list.

We’re amazed that Sarr will be playing Championship football this season; the Watford forward has been linked with a host of Premier League clubs and is capable of tying the best defences in knots on his day.

And the Senegal international will be a cheat code for FIFA 23 players with his electrifying pace.

Defenders in the Copa Libertadores should never be comfortable around the Boca Juniors star. The Colombian is blessed with a turn of pace that leaves the Road Runner looking more like an asthmatic snail.

Having made 239 consecutive appearances for Athletic Bilbao – yes, it’s a record – Williams is well-known to La Liga lovers for his unparalleled commitment and explosive pace.

The 28-year-old has recently been called into the Ghana squad for the first time and we wouldn’t bet against him making a massive impact at the upcoming World Cup.

Becker is part of a Union Berlin side that’s upset the applecart in Germany, with Urs Fischer’s team top of the Bundesliga after an unbeaten start to the campaign.

The Suriname international has been a key figure in their rise and has six goals in seven games so far this season. His explosive speed has been rightly recognised in FIFA 23.

He may be maligned in some quarters for a perceived lack of quality but James can be an electric presence on his day and only two players are rated quicker in FIFA 23 than the 24-year-old.

Having swapped Leeds United for Fulham over the summer, the forward will be hoping to keep himself sharp for Wales’ first World Cup finals since 1958.

Champions League winner, Brazil international and the best dancer on the Iberian peninsula, Vinicius Jr has established himself as one of the world’s best players over the past 12 months and his inclusion here will surprise nobody. 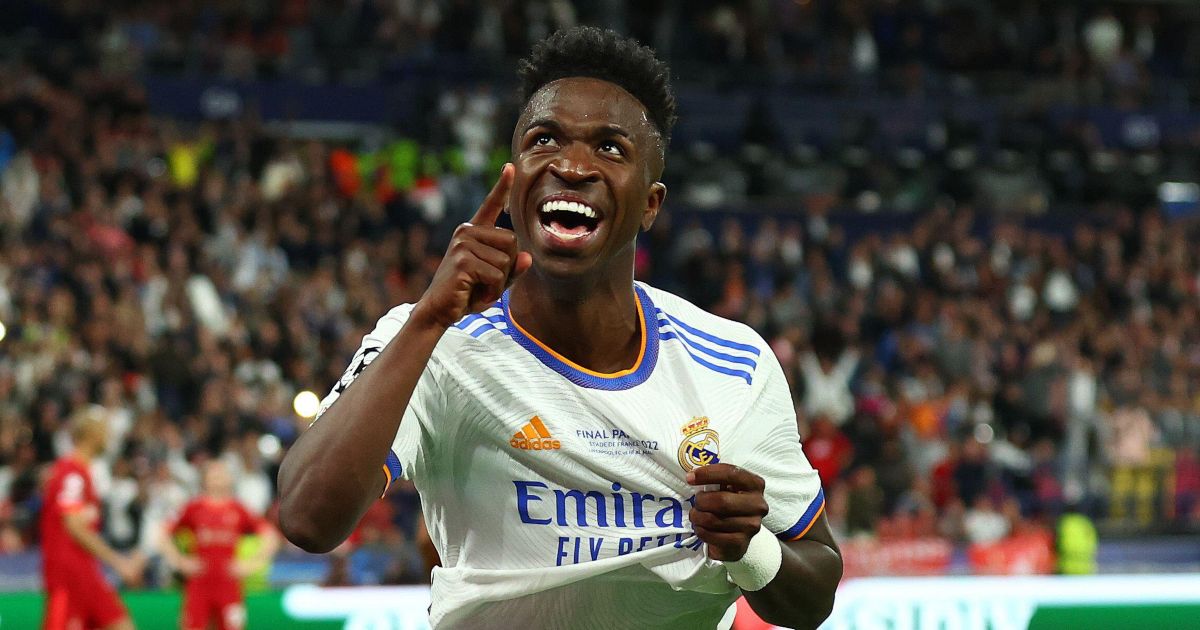 Traore has long been renowned for a build that wouldn’t look out of place in the NFL and the Wolves man is the second fastest player on the new FIFA.

The forward’s blistering speed of 96 comes with scores of 86 for dribbling and 83 for physicality, in a reflection of his elite athletic attributes.

While he’s played just 55 minutes of Premier League football, even in a Wolves side with the cutting edge of a Babybel, he’s sure to be utilised on FIFA 23 as players look to exploit the space behind flat-footed defences.

Mbappe remains the fastest player for the second FIFA running, having also had 97 Pace in FIFA 22.

And the face of the FIFA franchise is the joint-best player on the game overall as part of a five-man elite alongside Lionel Messi, Robert Lewandowski, Karim Benzema and Kevin De Bruyne, each of who are rated at 91.

We have a feeling the PSG forward is going to be a FIFA necessity for the remainder of the decade.

READ MORE: The highest-rated FIFA XI of all time: No Lionel Messi or Cristiano Ronaldo