Where are they now? The 10 kids Messi tipped for stardom in 2016 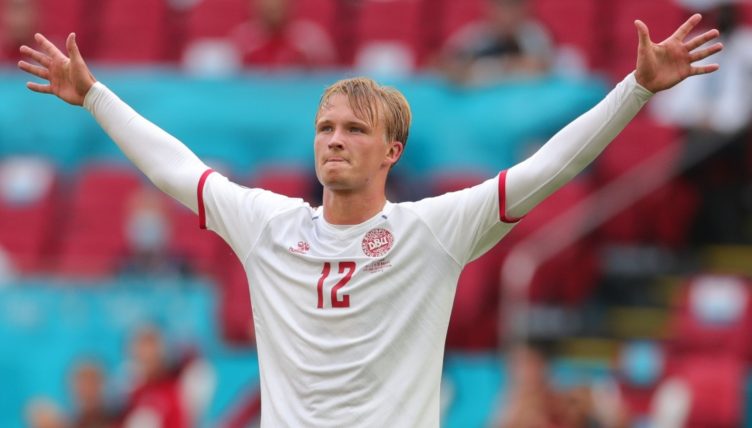 Having established himself as one of the greatest footballers of all time, you’d think Lionel Messi would be able to identify the best young players.

Adidas certainly presumed so. For the brand’s Backed by Messi campaign, the Argentina international picked 10 young players in 2015 and followed that up with another 10 prospects a year later.

We’ve investigated just how those 10 players Messi picked in 2016 have fared in the years since Messi’s endorsement.

Augustin was part of the France squad that won the European Under-19 Championship in 2016, picking up the Golden Boot and Player of the Tournament awards.

But he’s had less success at club level, playing a bit-part role at Paris Saint-Germain before joining Bundesliga side RB Leipzig for a reported €13million in 2017.

The forward scored 20 goals in 67 appearances for Leipzig and then spent the 2019-20 season on loan at Monaco and Leeds United.

After he played just 49 minutes during his six-month loan spell at Elland Road, Leeds refused to carry out the obligation to buy and the matter has since reached the Court of Arbitration for Sport.

The 25-year-old was allowed to return to France with Nantes in October 2020 but made just a handful of appearances and has since signed for Basel. 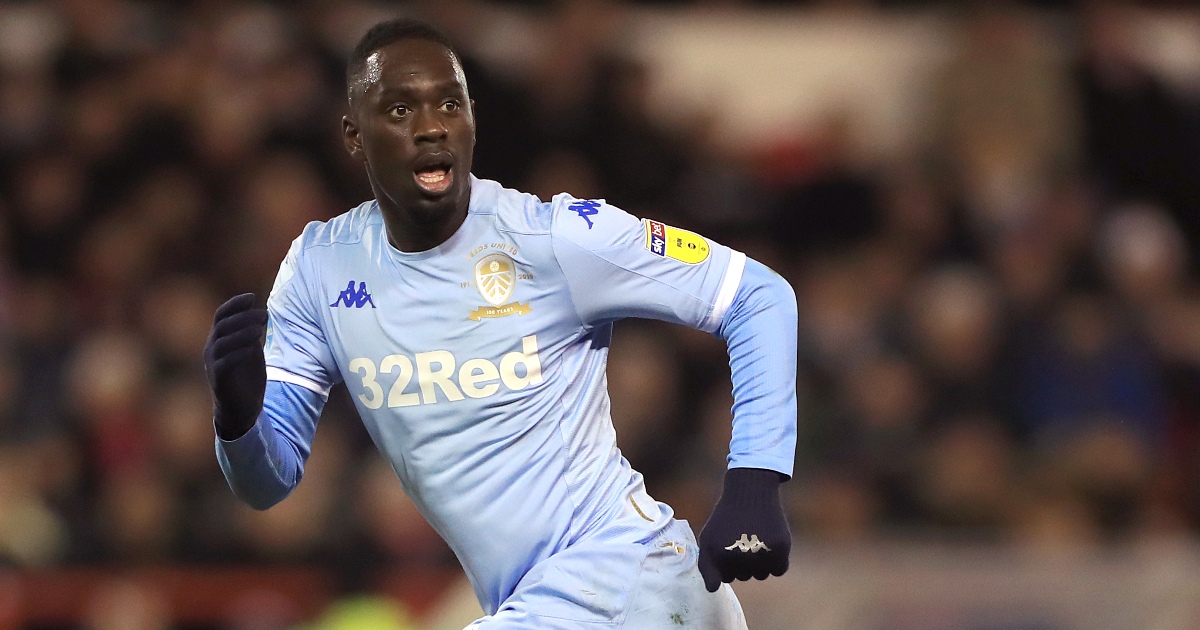 A Fulham academy graduate, Roberts was being touted as the ‘English Messi’ when he joined Manchester City in a reported £12million deal in 2015.

“It’s a conscious thing for me to be like Messi,” Roberts said in February 2016. “I’ve watched him for years and he’s my idol.

“You try to copy what he does and it also comes naturally to me as well. Because I’m left-footed I tend to move the same way as he does.

“In games, I try to replicate what he does. I’ve studied him on YouTube and when La Liga is on I watch that all the time. My view is that you watch the best to learn from the best.”

But the winger made just three first-team appearances for City before becoming a perennial loanee, spending time at Celtic, Norwich City, Middlesbrough, Derby County and Troyes.

He was then sold to Sunderland in January 2022, joining the League One side on an initial six-month deal. He scored a vital match-winner in the semis of the Black Cats’ play-off triumph last term, which was enough to earn him a new two-year contract at the Stadium of Light.

Patrick Roberts against 9 Italians, what a goal!pic.twitter.com/z13PolvNwQ

After impressing at the Under-20 World Cup in 2015, Boschilla left Sao Paulo and joined Monaco in a reported €7million deal.

The attacking midfielder scored eight goals in 15 appearances for Monaco in their unforgettable title-winning 2016-17 campaign before suffering a cruciate ligament injury that derailed his career.

While the likes of Kylian Mbappe, Bernardo Silva and Fabinho shot to prominence in their Champions League run, he had to watch from the sidelines.

The 25-year-old made just 13 more appearances for the Ligue 1 side before returning to his native Brazil with Internacional in January 2020. He’s since moved to Coritiba.

Muyl appeared on Messi’s radar after coming through the ranks at New York Red Bulls and breaking into their first team in 2016.

The American scored his first MLS goal in a 7-0 win New York City FC, becoming the first player from the New York metropolitan area to score in the derby.

He won the 2018 MLS Supporters’ Shield during his time with the Red Bulls before being traded to Nashville, where he remains to this day.

Dubbed the Thai Messi, Songkrasin joined Muangthong United in January 2016 and helped them win the Thai League and Thai League Cup in his debut season.

He moved to Japan with Hokkaido Consadole Sapporo in 2017 and later became the first Southeast Asian player to be named in the J.League Team of the Season.

The 28-year-old then joined reigning champions Kawasaki Frontale in January 2022 in a reported $3.8million deal, breaking the J.League record for the highest domestic transfer.

He is also regarded as one of Thailand’s best footballers of all time and last year led his country to a record-extending sixth AFF Suzuki Cup crown.

🏃🏃 Catch him if you can! Great skill and speed from Chanathip Songkrasin to score this memorable #ACL2017 goal! pic.twitter.com/huUnEAMgRf

The only female player on this list, Karpova impressed at Russian side Chertanovo Moscow before moving to Europe with Valencia in 2017.

After scoring just three goals in 24 appearances for Los Che, she spent the 2019-20 season with Sevilla and then joined Espanyol in 2020. She came out earlier this year and became the first openly gay Russian national team athlete.

An AC Milan academy graduate, Calabria made his senior debut in May 2015 and has spent his entire career with his boyhood club.

He finally established himself as their first-choice right-back under Stefano Pioli and has now made almost 200 appearances.

The Italy international signed a new four-year contract in 2021 and was appointed the Serie A champions’ new captain in the summer following Alessio Romagnoli’s move to Lazio.

Having made his Vancouver Whitecaps debut at 18 in 2013, Manneh was linked with moves to Premier League sides Chelsea, Arsenal and Liverpool

But a deal failed to materialise and the winger remained at Vancouver Whitecaps until his move to fellow MLS side Columbus Crew in 2017.

He then had very brief spells at Mexican side Pachuca and Swiss side St.Gallen before returning to America with FC Cincinnati in February 2019.

The 27-year-old most recently played for Austin FC in their inaugural MLS season but failed to score in 16 appearances. In February he signed for USL Championship club San Antonio FC.

Dolberg justified Messi’s selection with an excellent breakthrough season at Ajax, scoring 23 goals in 43 appearances in all competitions in 2016-17.

“I see many similarities between my son and [Marco] Van Basten as they are the same size and they have the same speed and a good shot,” Dolberg’s father said in 2017.

But the striker failed to kick on over the next two seasons and was sold to Ligue 1 side Nice after losing his place in the Ajax team.

He struggled with inconsistency in France but was part of the Denmark side that reached the Euro 2020 semi-finals, scoring three goals in the tournament.

He’s now on loan at Sevilla, hoping to reignite his career in La Liga.

Chelsea splashed out £4.5million on Nathan in 2015 but manager Jose Mourinho didn’t seem particularly keen on the attacking midfielder.

Inevitably, loan deals followed with Vitesse, Amiens, Belenenses and Atletico Mineiro before he joined the latter on a permanent deal in 2020.

The 26-year-old won the Brazilian league title and a domestic cup in 2021 and then joined Fluminense on a season-long loan in January 2022.