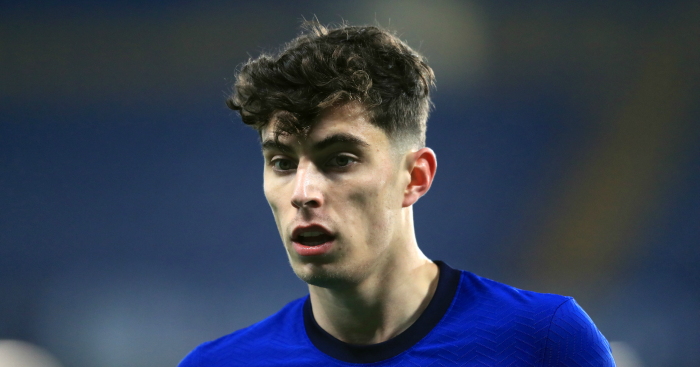 Being a big-money signing is truly a double-edged sword.

Yes, it often means you are an outrageously talented footballer. But the pressure on you to instantly justify the fee (which you had no part in defining) is enormous. Some players can handle that, while others struggle with the hype.

We’ve looked back at the most expensive signings from the summer of 2020 to see how they’ve fared for their new clubs so far this season.

Comfortable playing at both centre-back and left-back, it’s understandable why Pep Guardiola signed Ake this summer. Despite having been part of the Bournemouth side that were relegated last season, Ake is an experienced Premier League defender and established in the Netherlands’ backline.

His time at City has been stop-start so far. Injuries have slowed his progress while being part of the defence that shipped five at home to Leicester wasn’t the best of first impressions. It’s hard to shake the impression that the likes of Ruben Dias, Eric Garcia and Aymeric Laporte are the preferred options at centre back.

Safe to say the jury is still out on this one.

When Arsenal announced this signing from Atletico Madrid, you could not move in Islington for improvised street parties (sorry).

A few months later and the aura around the Ghanian midfielder has, if anything, increased. Mikel Arteta’s team have struggled in the league this season and find themselves closer to the bottom three than the title race.

Injuries have stalled Partey’s progress and it’s tempting to believe Arsenal will be a lot more effective once he reaches full fitness.

But not if his manager exacerbates any pre-existing injuries mind. 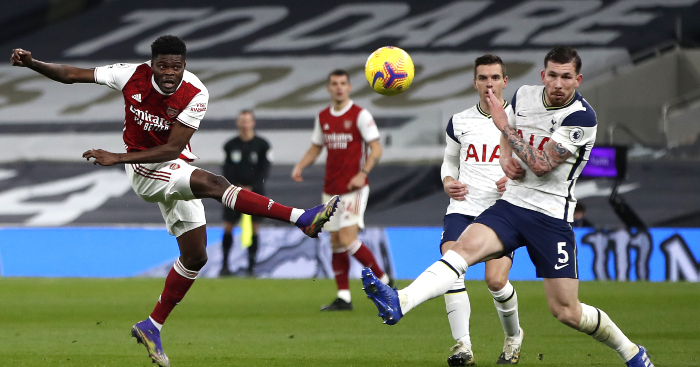 Icardi already played at PSG on loan last season, where he scored 20 goals and won a domestic treble.

Having decided Neymar and Kylian Mbappe are not sufficient at goalscoring and making defenders cry, the French champions made the move permanent.

This year, Icardi has caught COVID but has scored two goals in five appearances since his return.

Chelsea’s defence was a trainwreck last season. There were times where it was tempting to believe that their backline would have breached by an incapacitated toddler.

Credit to the oft-maligned Lampard though for strengthening this wafter-thin rearguard. Alongside the arrivals of Edouard Mendy and Thiago Silva, Chelsea spent a hefty sum on Leicester full-back Ben Chilwell.

The England international has taken to life at Stamford Bridge like a duck to water. Since his debut in October, Chelsea have only conceded five goals in eight appearances and look like justifying the pre-season hype.

As England’s only living left-back, we must protect Ben Chilwell at all costs. 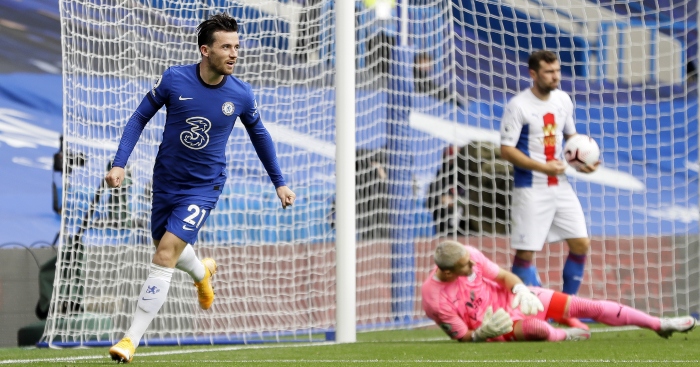 READ: The brilliant Chelsea back five that costs less than one Harry Maguire

Moments of inspiration mixed with misses of the more head-scratching variety.

Werner should prove to be a success at Stamford Bridge, but these kinks will need to be ironed out if he is to become a club legend. 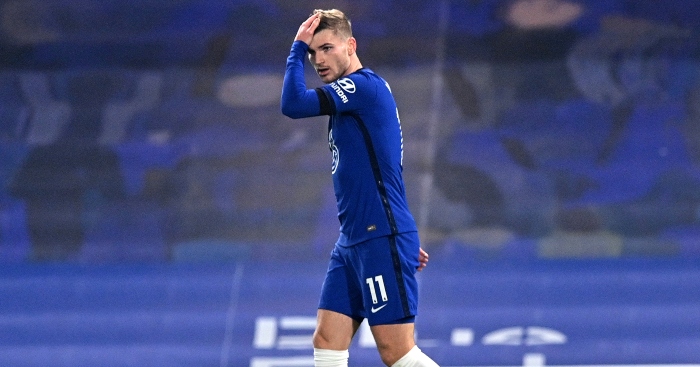 Barcelona jumped at the chance to purchase the Bosnian midfielder in a swap deal with Juventus for Arthur.

After the first 10 La Liga matches, the consensus that Pjanic is the right man at the wrong time has grown. With Barcelona in turmoil and in need of a major revamp, perhaps signing a 30-year-old does not scream astute business.

Pjanic has not troubled the scorers or assist charts yet.

Dias has spoken about how the frenetic schedule has denied him the opportunity to experience Guardiola’s intense brand of personal training, but the Portuguese centre-back has made a solid start to his City career.

Having been identified as the ideal candidate to strengthen their defence, City have only conceded less than a goal a game when Dias has started.

At only 23, it would seem as if Dias has the potential to be a major player at the Eithad for years to come. 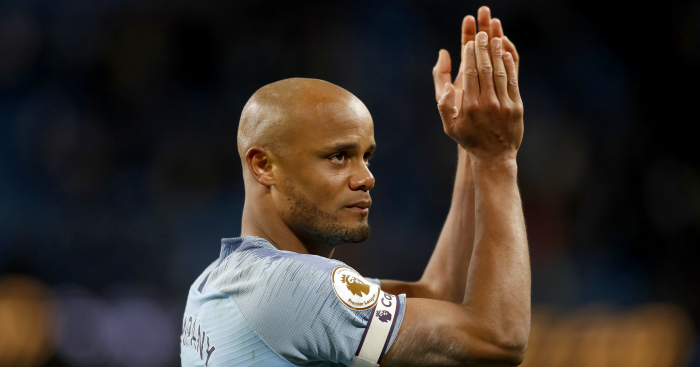 READ: Ranking every centre-back to play for Man City since the 2008 takeover

The most obscure name on the list to English eyes, Osimhen joined flush Napoli over the summer and became the most expensive African footballer of all time.

His form at Lille earnt him the opportunity. Scoring 18 goals last season, the 21-year-old Nigeria international is regarded as one of world football’s hottest prospects.

He’s scored twice in six appearances so far, with the prospect of plenty more to come.

It’s only a few months into the season, but early indications are that Juventus have got the better of the Arthur-Pjanic swap deal.

With a style of play that has seen him compared to greats like Xavi and Andreas Iniesta, Arthur has slotted into Juve’s midfield with ease and has played six times in Serie A this season.

If anyone knows what a good midfielder looks like, it’s Andrea Pirlo.

Arthur should prove to be worth every penny.

In a word: underwhelming.

At least so far. the most expensive signing in summer 2020, Havertz has shown flashes of his undoubted quality but has failed to put together a consistent run of form.

Maybe that’s to be expected. Havertz is only 21 and settling into a new country. This is without noting that he was struck down with COVID for a spell too.

Still, a League Cup hat-trick against Barnsley is an indication of what he can do.