Revisiting the 10 most expensive signings of 2021 – Sancho, Lukaku… 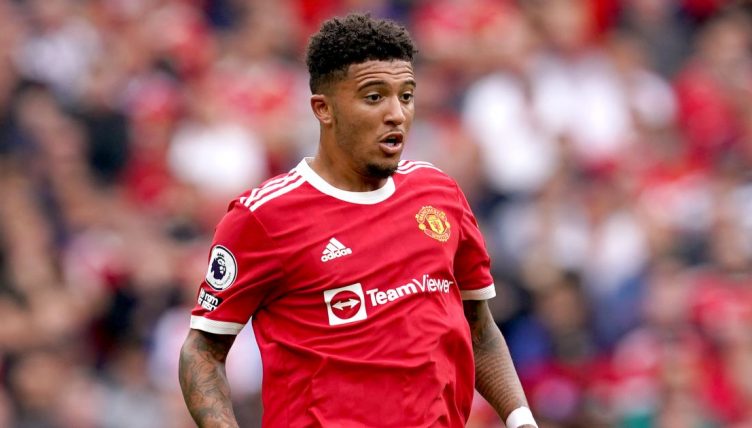 The transfer market never seems to slow down, with prices increasing at an exponential rate year on year.

Every year more money is flooded into football which in turn inflates the transfer fees of players from around the globe with more and more teams competing for the very best players.

The increasingly widespread use of statistical analysis and ‘money ball’ tactics means that some clubs can poach talent before it becomes apparent to others, but the big names still require big fees to sign.

But are they actually worth the money? We’ve taken a look at the top 10 most expensive signings of 2021 and seen how they fared in their debut campaigns at their new clubs.

Abraham’s transfer is the only one here that involves a player going into Italy, which makes sense considering the fact that most Italian clubs are in desperate need of cash.

The 24-year-old’s heroics in the Derby della Capitale have made him a hero among Roma’s fans, he ended the campaign by lifting the UEFA Conference League trophy and his 27 goals in all competitions have sealed his place in Gareth Southgate’s England squad.

A brilliant bit of business from Jose Mourinho’s Giallorossi. He cost £36million but Roma will surely make a tidy profit on that if – or when – the striker returns to the Premier League. 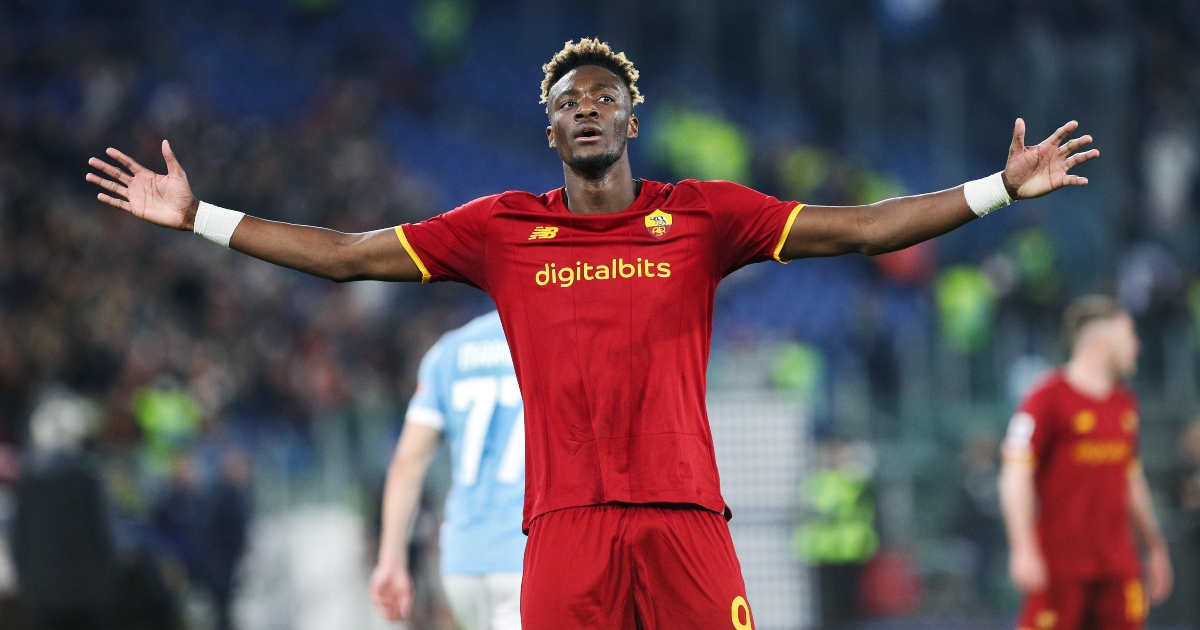 Konate cost Liverpool around £36million and was slowly but surely integrated into Jurgen Klopp’s team.

Joel Matip was generally preferred to start in the Premier League, but Konate featured in three finals, and started in the Champions League against Real Madrid.

He was generally reliable when he featured, and looked a natural fit alongside Virgil van Dijk. At 23, Konate is still one for the future – and on the evidence of his debut campaign, £36million looks a very sound investment indeed.

Varane joined Manchester United for a reported £36million which is some price to pay for a great bit of Old Trafford entertainment, as he hasn’t exactly done much since his reveal to the Old Trafford crowd.

He’s struggled with injury and looked decent at times, but he has also made mistakes and been far from the complete package that would solidify United’s defence that he was promised to be.

It was an underwhelming debut campaign at Old Trafford, but we refuse to write him off just yet. Varane is a proven winner and should be a real asset for the project Erik ten Hag looks to build in the coming years.

Plus, when Varane and Maguire were fit enough to play together, United’s record wasn’t completely shambolic, which is more than you can say for when one or both of them were out… 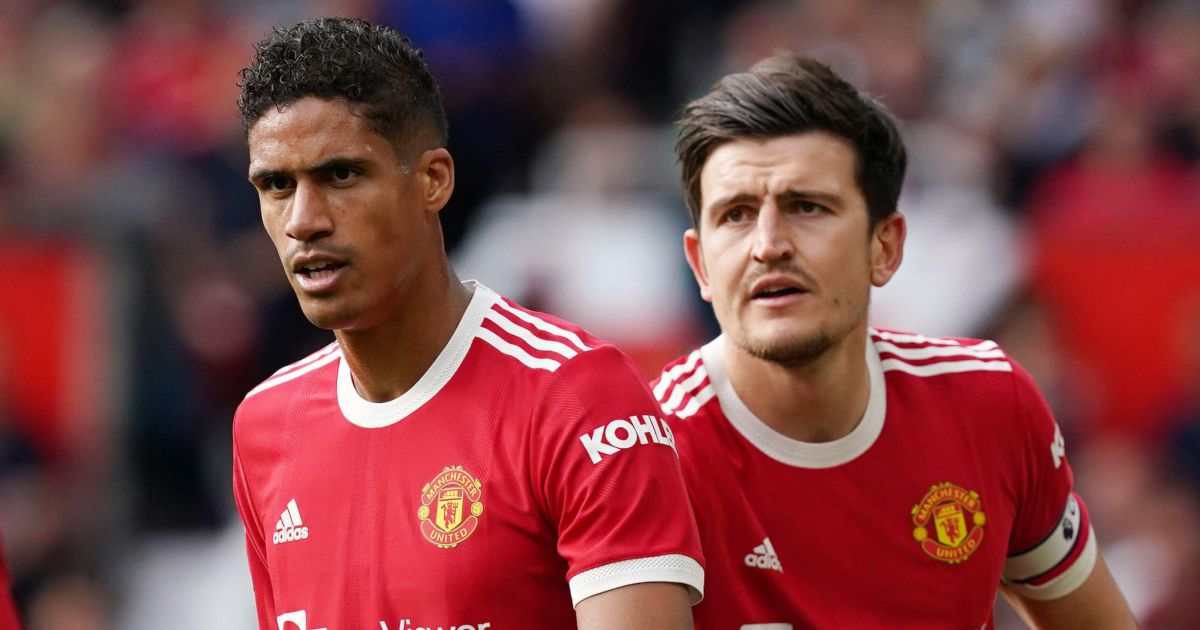 READ: Man Utd’s record when Maguire and Varane start together is really good…

It’s unbelievable how Bayern Munich can get away with it, but once again they poached one of their main rivals’ main players to bolster their ranks.

Upemacano left RB Leipzig to join Julian Naglesmann on the journey to Munich, coming in to replace David Alaba and Jerome Boateng who both left in the summer.

He cost the Bavarian club about £38.25million, which was reportedly his release clause, and Leipzig couldn’t convince him to stay.

The France international made some seriously questionable errors, and was a little inconsistent, but improved as the season went on, inevitably ending with Bayern top of the Bundesliga table.

Sneaking into this list, having been completed at the tail-end of December, cash-strapped Barcelona paying the big bucks for the Manchester City forward was an eyebrow-raising move.

In his first half-season at the Camp Nou, Torres showed some flashes of quality, hinting that Xavi might be the man to unlock his frightening potential. But they came in fits and starts, and we’re still waiting for the Spain international to deliver on a consistent basis.

Arsenal fans have a tendency to overhype things, but when Ben White arrived for £52.65million even they struggled to defend it.

But whilst the media and opposition fans went crazy about the fee, White quietly got to work, and was a vital part of Arsenal’s best form in half a decade.

The reality was he was neither over nor under priced; that’s just the kind of money a Premier League club has to pay for a decent English centre-back in the modern game. White wasn’t perfect – particularly during Arsenal’s shaky start and end to the campaign – but he’s solid enough and his partnership with Gabriel Magalhaes looks promising.

It’s genuinely surprising that only one of the top 10 most expensive transfers this year was a PSG signing.

The club did spend an eye-boggling amount of money on agents fees, signing fees and the wages of players like Lionel Messi, Sergio Ramos and Gianluigi Donnarumma, but Hakimi was the only real signed in return for handing serious money direct to another club.

He is some player and, in this market, probably deserving of his £54million price tag.

Still, PSG spent a lot of money to not win the Champions League again.

Manchester United are the only club to have two signings on this list and undoubtedly had the most disappointing season of any side in Europe.

Sancho’s signature was inevitable. They may have had to wait an extra year, but the club managed to get him for around £76.5million which was less than the £100million he would have supposedly cost last summer.

He had his moments, and there were mitigating factors of the side being a total mess around him, but ultimately Sancho’s debut season at Old Trafford was not a success. He managed fewer goals and fewer assists in the Premier League than Dan James at Leeds. Ouch.

We’d still back Ten Hag to recapture the dazzling young superstar at Borussia Dortmund and the move could yet prove good business. Unlike…

We heard all about how Lukaku had changed from his Manchester United days and was worthy of the £103.5million he cost Chelsea to bring him back (give it a few years and Abraham will cost them the same).

He scored just 11 goals, managed seven touches in a legendarily anonymous performance against Crystal Palace, and just didn’t seem to fit into Thomas Tuchel’s plans. A loan back to Inter feels like a fitting end to an absolutely disastrous return to Stamford Bridge for Lukaku.

Spending £105.75million on an attacker who turned up to training half-cut and has been outperformed by his Portuguese teammate who cost a fraction of the price is a bold strategy, but hey, it ended with the Premier League title.

Who are we to criticise? His role in the title celebrations seemed to be Man City’s Bez but maybe that’s what they needed to get over the line.

Plenty of players have needed a year to acclimatise to Pep Guardiola’s demanding style, so we wait with bated breath to see what year two brings.

Jack Grealish having a party at the Man City parade yesterday 🤣
Also sharing some jokes with Bernardo Silva about his performance pic.twitter.com/9knsN5wQjI