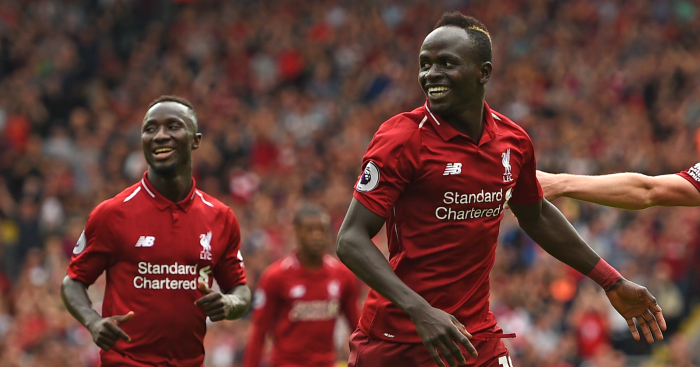 Manchester United, Arsenal and Liverpool are among the most watched Premier League teams on YouTube – and all three lead the way in different metrics.

The likes of Paul Pogba, Jesse Lingard, and Juan Mata, who has a YouTube channel of his own, have contributed to Manchester United’s global appeal in the race for fans. Even ex-players such as Rio Ferdinand boast channels with strong followings on YouTube.

In addition, the Manchester United YouTube Channel has just recently reached one million subscribers in just under six months – making it the sports channel to reach this milestone the fastest globally.

United have the biggest worldwide appeal as the most popular team in the most amount of countries, but Liverpool received more overall views.

Arsenal, meanwhile, are the most viewed team on YouTube in the UK.

See the full rankings below. 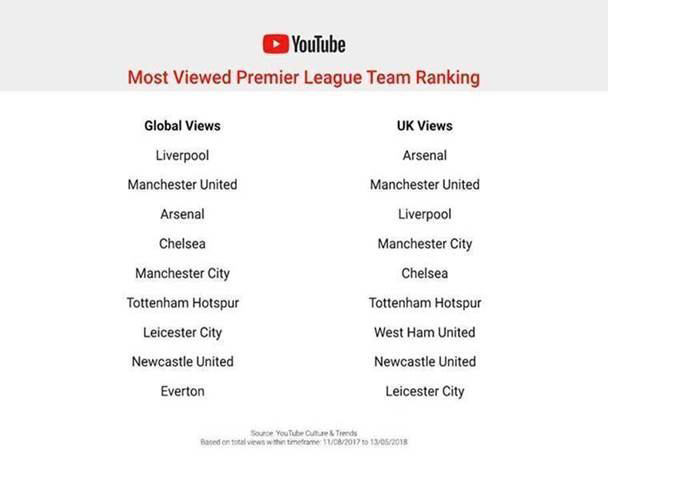