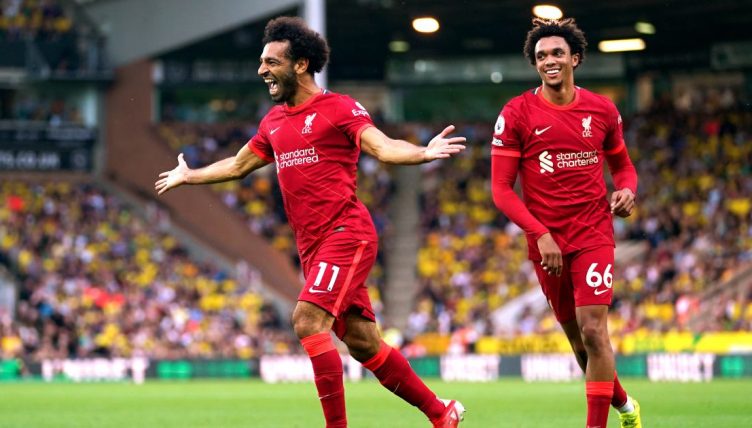 Despite initially being described as a one-season wonder, Mo Salah has been incredibly consistent for Liverpool over the last four years.

Salah joined the Reds from Roma for just £34million in 2017 and helped transform their fortunes, winning the Champions League and the Premier League.

We’ve taken a closer look at the 11 players with the most goals and assists in all competitions since Salah made his Liverpool debut in August 2017.

It helps having the most lethal centre-forward in European football ahead of him, but Muller has provided a staggering 84 assists for Bayern Munich since the start of 2017-18.

The 31-year-old has also chipped in with 54 goals in all competitions, giving him a total of 138 direct goal contributions.

After spending four years at Barcelona, Neymar became the world’s most expensive player when he joined PSG in a £198million deal in 2017.

While that transfer fee is essentially impossible to justify, the Brazil international has registered 87 goals and 52 assists in 116 appearances for the Ligue 1 side. 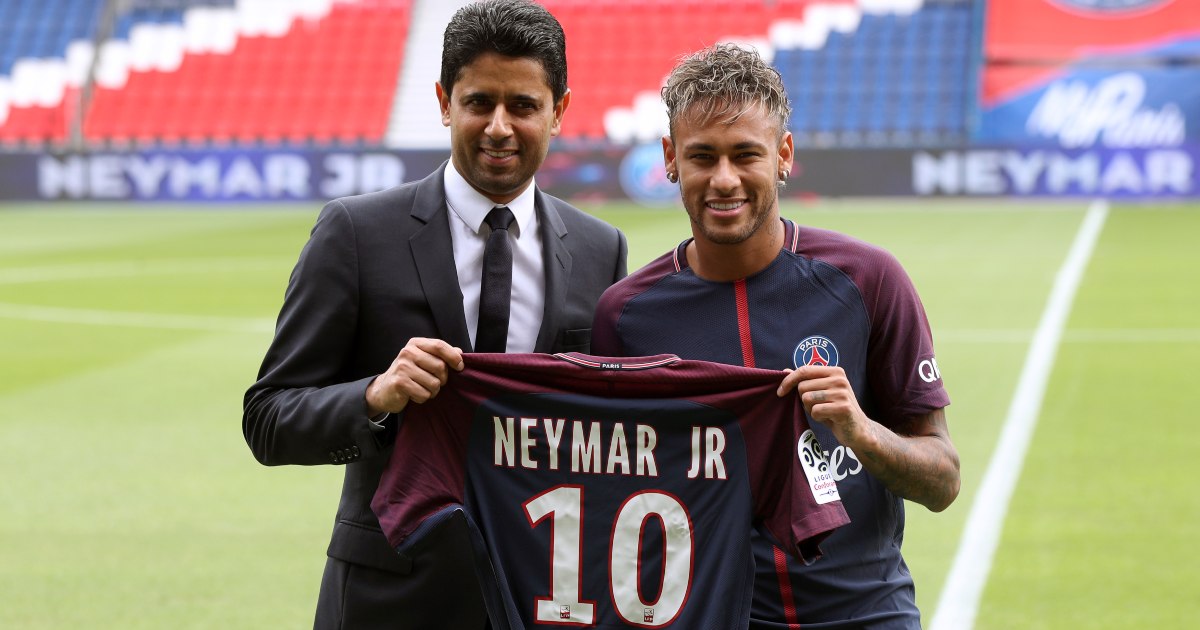 READ: Four years of Neymar at PSG: Has the world-record transfer been a success?

Benzema scored in the Champions League final but wasn’t at his most lethal during the 2017-18 season, registering 12 goals and 11 assists in 47 appearances.

But the striker established himself as Real Madrid’s main man following Cristiano Ronaldo’s departure in 2018, scoring 87 goals and setting up another 31.

Despite registering 121 direct goal contributions between 2017-18 and 2019-20, Suarez was still deemed surplus to requirements by Barcelona last summer.

The 34-year-old joined Atletico Madrid and made his former side look rather foolish, providing 21 goals and three assists to fire Atleti to the La Liga title.

Sterling has gone from strength to strength under the tutelage of Pep Guardiola, providing 93 goals and 57 assists for Manchester City since the start of 2017-18.

The England international may not have been at his best during 2020-21 but will be hoping to carry his Euro 2020 form into the new season.

The fact that Kane has 122 goals and 30 assists for Tottenham over the last four seasons should go some way to explaining why Daniel Levy is so reluctant to let him leave.

Before joining Lazio in 2016, Immobile had only scored 20+ goals in a season twice throughout his career, but he’s since developed into a ruthless goalscorer.

Ignoring his debut season with the Biancocelesti, the Italy international has registered 124 goals and 38 assists in 178 appearances.

Ronaldo went out in style with 44 goals in 44 appearances for Real Madrid in 2017-18 as they won their third consecutive Champions League title.

The now-36-year-old then moved to Juventus and has continued banging in the goals in Italy, scoring 101 goals in 133 appearances. He’s also registered 30 assists over the last four seasons.

Since returning to England with Liverpool in 2017, Salah has taken his game to a whole new level, scoring 126 goals in 204 appearances in all competitions.

While some critics have accused the Egypt international of being greedy in his hunts for goals, he’s actually provided 49 assists for his Liverpool team-mates.

Everything Mohamed Salah did here was perfect.pic.twitter.com/ygSElE6PH3

Lewandowski has established himself as the most lethal goalscorer in European football in recent years, scoring 187 goals in his last 184 appearances for Bayern Munich.

Even if we ignore his 37 assists, he’d still be second in this list, which underlines just how ridiculous his goalscoring has been. 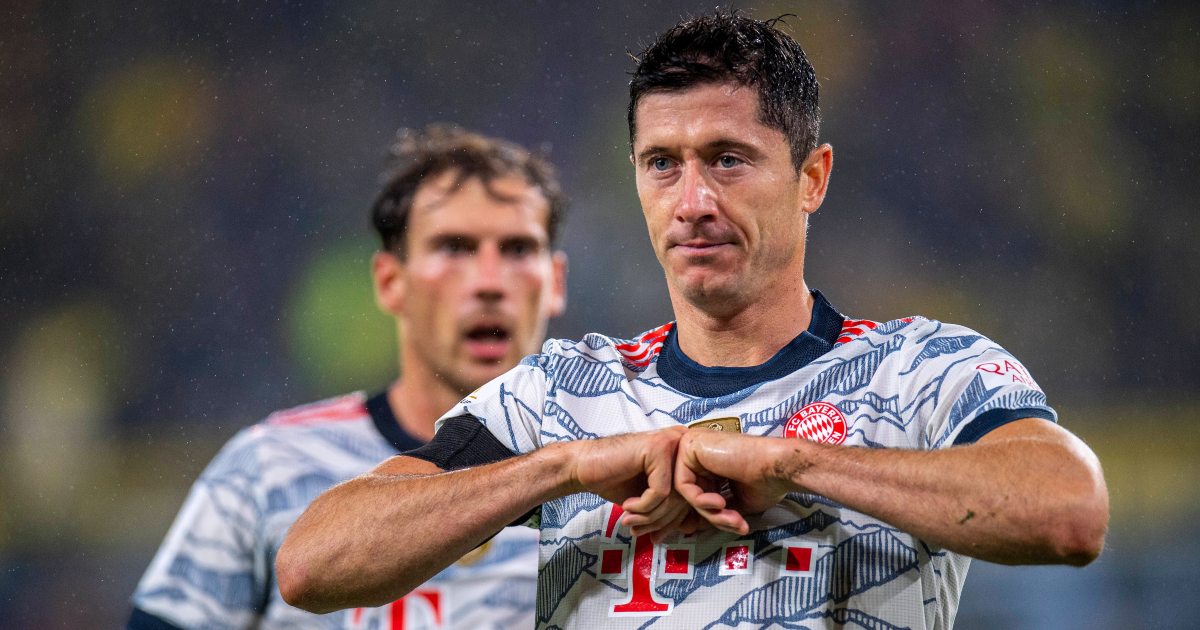 The Argentina international celebrated his 30th birthday in the summer of 2017 but has shown no signs of slowing down over the last four seasons.

Messi is the second top scorer on this list with 165 goals and the second-best creator with 83 assists, taking his overall tally to 248 direct goal contributions.