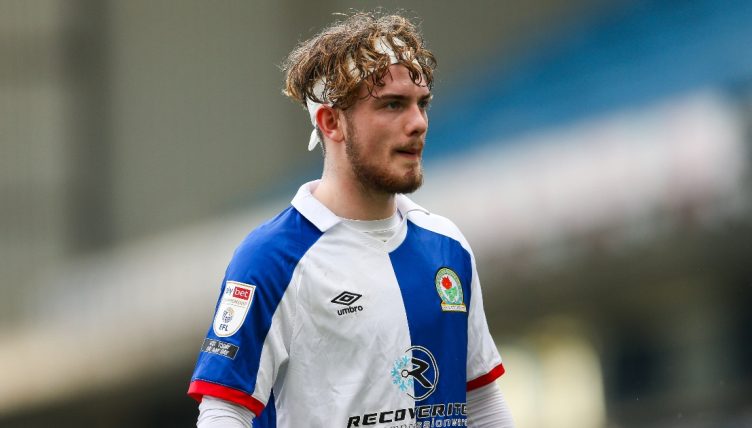 Liverpool will be glad to have waved goodbye to their disastrously injury-hit 2020-21 campaign, with a disappointing lack of silverware following their Premier League and Champions League triumphs of the last couple of seasons.

But there can be some renewed optimism at Anfield after they rallied late in the campaign to secure a third-place finish and all-important qualification for the Champions League.

Not only will Jurgen Klopp be hoping to welcome back key first-teamers like Virgil van Dijk next term, but he may consider leaning on some of the players sent out on loan – or at least to sell and raise funds for the transfer kitty. Here are how their 10 loanees fared in 2020-21.

Now into his sixth loan away, Ojo is becoming Liverpool’s own Lucas Piazon. The 23-year-old has enjoyed the most prolific campaign of his career in terms of both goals (five) and assists (seven) for Cardiff in the Championship.

Ojo featured played a variety of positions across the midfield and forward line for the Bluebirds, featuring in 41 of their 46 matches, with a prominent role alongside fellow Liverpool man Harry Wilson.

“Harry has been at about four clubs and he wants a home somewhere, he wants to play permanently somewhere, and so does Sheyi,” Cardiff boss Mick McCarthy said towards the end of the campaign.

“Loaning them out next year they’d be in the last year of their contract. Liverpool are going to have to sort themselves out – that’s nothing to do with us.

“Would I have them back? Yeah, of course, they’re really good players. But I don’t think it will happen.”

Like Ojo, Awoniyi has been with Liverpool since 2015, but he’s yet to make an appearance for his parent club and appears unlikely to ever do so.

The 23-year-old striker, who featured alongside Kelechi Iheanacho as Nigeria won the Under-17 World Cup in 2013, spent his seventh loan spell away from Merseyside at hipsters favourites Union Berlin. He scored five goals for the Bundesliga club, helping them punch above their weight and qualify for the new UEFA Conference League.

Surprisingly still on Liverpool’s books after being replaced by Alisson following his 2018 Champions League final horror show, Karius remains contracted at Anfield until 2022.

The German goalkeeper hasn’t featured for the Reds since Kyiv and, after two seasons at Besiktas, returned to the Bundesliga for the 2020-21 season, going to Union Berlin alongside Awoniyi. He struggled for opportunities, making just three league starts, although conceded just once in those.

Reports suggest a permanent move to a German club is likely this summer.

Poland Under-21 keeper Grabara spent the 2020-21 campaign going a little under the radar at Danish Superliga club AGF. It was his second spell there, having spent a stint in between in the Championship with Huddersfield.

He played all but four of AGF’s games as they achieved a respectable fourth-place finish. He kept nine clean sheets and conceded 33 goals in 28 Superliga appearances.

“How do I feel about being sent on loan and the things that come with it? Of course, this is not ideal,” he said in February.

“But if I hadn’t been picked up by Liverpool when I was 17, I would hardly have evolved as I have. I would not have been the same goalkeeper as I am today.”

Liverpool were reportedly adamant they didn’t want to loan Grujic out once again, but as the October deadline approached, they were forced to backtrack after no buyers emerged.

He was sent out to Porto and was unceremoniously sent off in an early appearance for the club in the Champions League against Marseille.

After impressing in previous loans at Hertha Berlin, his standing has taken a hit after only playing a peripheral role for the Portuguese giants, making just nine starts in the Liga NOS. He scored just three goals in 2020-21, and one of those was in the League Cup against Lincoln for his parent club.

The highlights of the Liverpool win over Lincoln in the Carabao Cup 🎥#LINLIV #LFC 🔴pic.twitter.com/RazZCRYvQD

Wales international Woodburn’s career hasn’t quite panned out as many expected after he memorably became Liverpool’s youngest-ever goalscorer, netting in a League Cup tie against Leeds United back in 2016.

Having previously been sent out to Sheffield United and Oxford, the youngster was sent out to Blackpool for the 2020-21 campaign, but reuniting with former Under-23s coach Neil Critchley failed to get the best out of him.

Critchley’s Tangerines were promoted to the Championship after winning the play-offs, but Woodburn only made three league starts and was recalled by his parent club in January.

Like Grujic, Liverpool are said to have been willing to listen to offers for Wilson last summer after he caught the eye with decent loan stints at Derby and Bournemouth.

But in a pandemic-hit transfer market, the days of rinsing Bournemouth appear to be over – albeit Sheffield United didn’t get the memo when they forked out £23million for Rhian Brewster.

Klopp’s Reds were made to settle for loaning Wilson out again, with Cardiff winning the race to secure his services. Mick McCarthy reckons he’s good enough to play for Liverpool after he capped off his stint in the Welsh capital with a hat-trick of goals from outside the box.

Wales will hope he can take that kind of form into the Euros, as will Liverpool; they want him in the shop window.

Mick McCarthy is adamant that Harry Wilson is good enough to break into the #LFC first team after scoring a hat-trick against Birmingham City on Saturday.

“I'm not going to pick and choose where he should go, but he is absolute quality.” #awlfc [ccfc]pic.twitter.com/y1DEVfI3pI

Liverpool’s great young hope shone in a Blackburn side that otherwise underwhelmed.

Elliott notched seven goals and registered a further 11 assists in the Championship, which isn’t bad going considering it was his first season of regular senior football and he didn’t turn 18 until April.

Mason Mount and Reece James just starred in Chelsea’s Champions League final victory, having similarly stood out on loan in the Championship a couple of seasons ago.

It’s not difficult to imagine Elliott on a similar trajectory in the coming years. He’s that good. 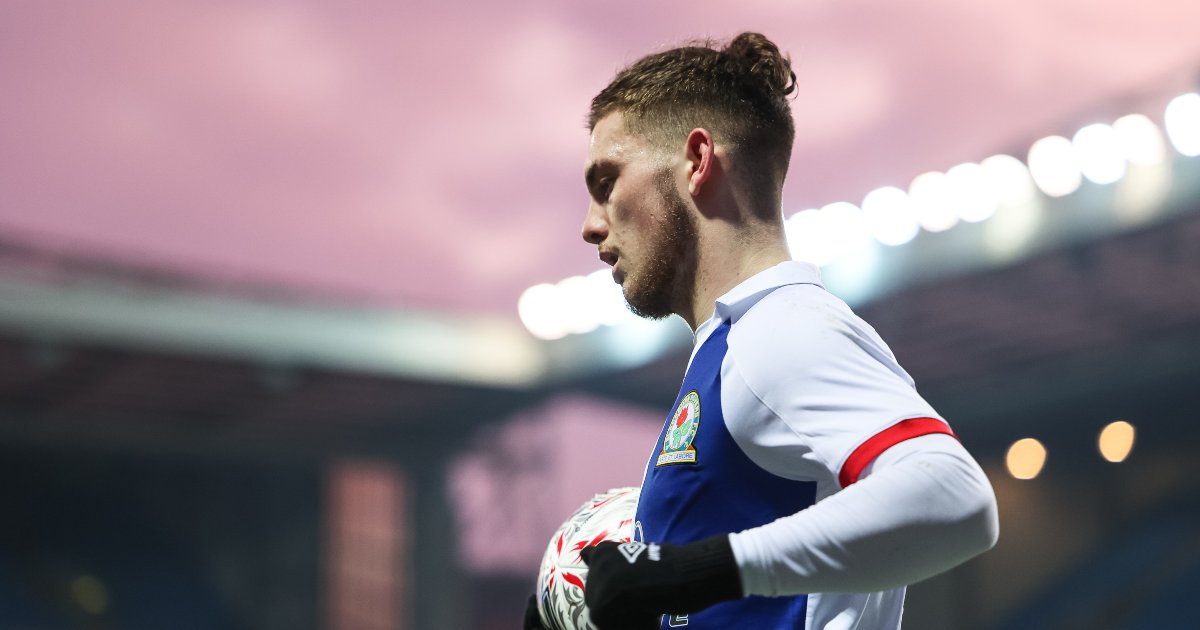 READ: Liverpool’s Harvey Elliott ‘more than ready’ for PL having shone on loan

Unlike the mid-season move to sign Preston’s Ben Davies – who played a grand total of zero minutes for Liverpool – Van den Berg’s move in the opposite direction didn’t prove to be a total waste of everyone’s time.

The 19-year-old Dutchman made 15 starts for the Lilywhites in the second half of the season, predominantly featuring at right wing-back as well as on the right of a back three.

He did particularly well as Preston ended the season with a flourish following the sacking of Alex Neil in March, taking 13 points from the last 15 available and conceding just one goal in the last five matches.

Having put in a lively performance in his last Premier League start for Liverpool, scoring in a 7-0 thrashing of Crystal Palace, some questioned the wisdom of allowing Minamino to join Southampton on loan in January.

The Japan international hit the ground running with Saints, scoring a lovely goal against Newcastle before becoming the first player to score against Thomas Tuchel’s Chelsea, just as his parent club were struggling in attack in their mid-season slump.

But Minamino failed to maintain the form of his early performances and didn’t score another goal. The jury remains out.