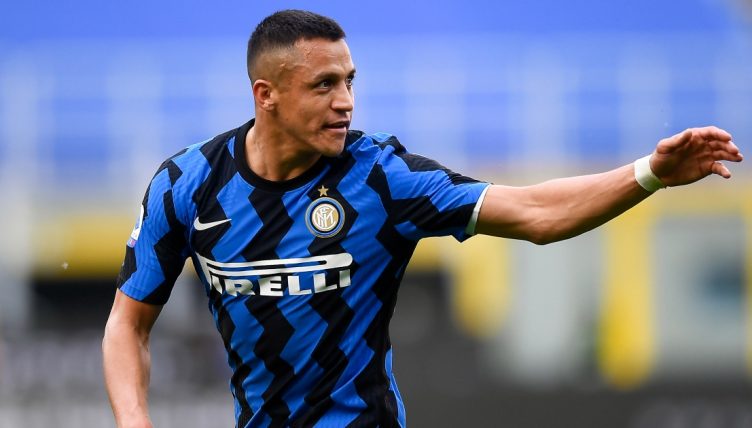 Manchester United have struggled to add to their illustrious trophy cabinet since Sir Alex Ferguson’s retirement in 2013, with some top players failing to win much, or anything, while at the club.

The Red Devils haven’t lifted any silverware since Jose Mourinho led them to the Europa League in 2017. In that time, players have left and gone on to win trophies elsewhere.

Here are the 10 players to have left Old Trafford since 2017 and gone on to win silverware in one of Europe’s top-flight leagues.

Having allowed his contract to expire in the summer of 2019, Herrera left United after five years to become part of the PSG project in the French capital.

Reuniting with Angel Di Maria, Herrera added some extra bite to PSG’s midfield, and his debut season ended with a domestic Treble as well as a runner-up finish in the Champions League.

PSG retained the Coupe de France in 2020-21 and regained their Ligue 1 title last year before Herrera was packed off to Athletic Bilbao.

Italy international Darmian played a prominent role in his debut season at United, making 39 appearances in 2015-16, but he was pushed to the periphery after Jose Mourinho replaced Louis van Gaal.

Few would have imagined he’d go on to win the Scudetto when he left for Parma in the summer of 2019, but he became an unlikely hero on loan at Antonio Conte’s Inter in 2020-21, in an eclectic squad full of fellow Premier League alumni.

The defender also helped Inter win the 2021 Supercoppa Italiana, setting up their winning goal against Juventus. 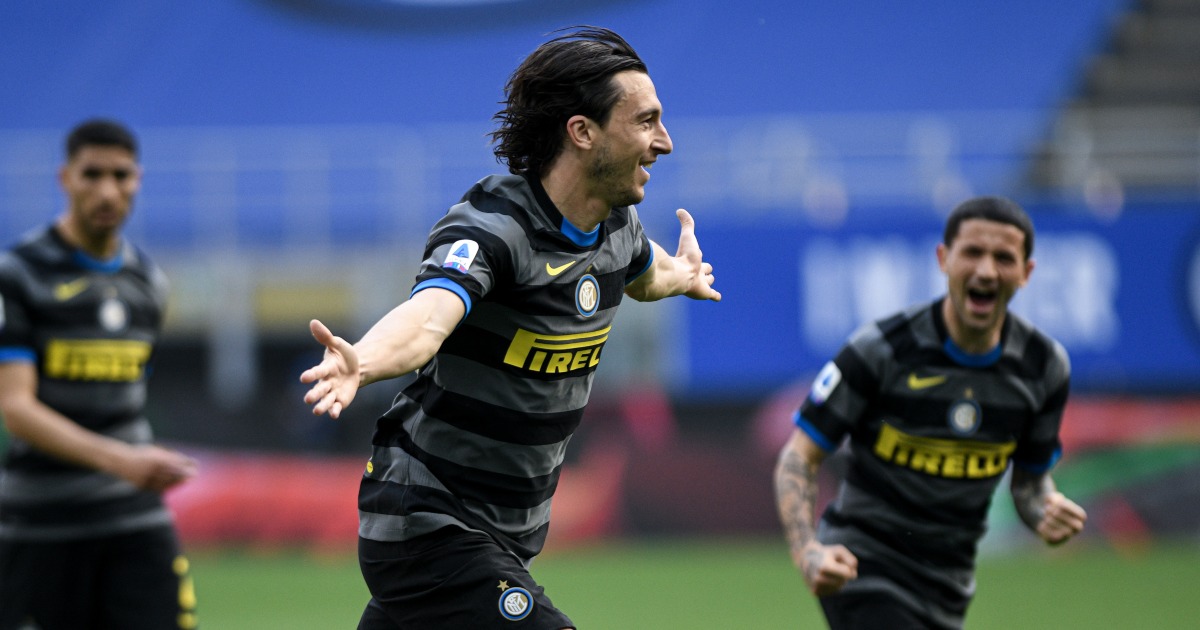 Conte had no qualms with bringing grizzled veterans to the San Siro, with utility man Young proving a useful asset in Inter’s successful bid to bring an end to Juventus’ nine-year dynasty.

The former England international, who made over 250 appearances across eight and a half years at United, made 23 Serie A appearances in Inter’s long-awaited Scudetto win.

“It’s obviously nice to win the Premier League and then to go to a new league and win that as well is just incredible, an unbelievable feeling,” Young told Sky Sports.

“It’s never easy to leave a club in January, but I’m looking back now and I think I made the right decision. I always wanted to go out and win. I’ve got that ambition, drive and desire to win.

“Obviously the first season we got to the Europa League final which unfortunately we lost. We also lost the league by one point and I think that might have spurred us on for this season to go out and get ourselves a trophy and win Serie A. Going out there and making that decision, I think it was the best one I made.”

It’s unlikely we’ll ever see the Chilean back to his Arsenal peak, but he still has plenty left to give, having been written off by many during his unhappy time in Manchester.

Inter’s decision to turn his loan into a permanent deal – for free, no less – has borne fruit, with the player notching five goals and five assists in their title-winning campaign in 2020-21.

He often found himself on the fringes of the team but came off the bench to score a dramatic winner against Juventus in the final of the 2021 Supercoppa Italiana.

Now turning out in MLS with LA Galaxy, Mexican fox in the box Hernandez has also turned out for Bayer Leverkusen, West Ham and Sevilla since he waved goodbye to Manchester in 2017.

He only made 15 appearances for Sevilla in his half-season stint in 2019-20, and he’d left for Los Angeles by the time the Europa League knockout stage rolled around, but he picked up a medal after they won the competition, having scored two goals in four starts during the group stage.

Lukaku came under plenty of criticism for perceived clumsiness and poor fitness while at Old Trafford, which resulted in Ole Gunnar Solskjaer’s willingness to allow him to leave in 2019.

Belgium’s all-time top scorer adapted to a Meditteranean diet at Inter, losing a stone and a half after Inter’s nutritionists quickly identified a malfunctioning digestive system.

The striker then scored 21 goals and registered a further 10 assists in their Scudetto triumph, the first trophy of his career since he won the Belgian title with Anderlecht in 2009-10.

Januzaj might not have hit the heights expected when he started to break through as shining light in David Moyes’ otherwise miserable tenure at United, but he’s not done too bad for himself. Unlike Moyes, the Belgian winger has looked right at home in San Sebastian.

He’s made over 100 appearances for Real Sociedad since leaving Old Trafford in 2017 and was part of the squad that won the club’s first Copa Del Rey in 34 years.

But he had to settle for being an unused substitute in 2019-20’s long-delayed Basque derby final against Athletic Bilbao, a deserved 1-0 victory, in April 2021.

Returning to his boyhood club Ajax, Blind provided vital experience alongside youngsters Mathijs de Ligt and Frenkie de Jong as they knocked out Juventus and Real Madrid before coming mere seconds away from booking their place in the 2019 Champions League final.

The versatile defender won four successive Eredivisie titles with Ajax between 2010 and 2014, but the Amsterdam giants’ four-year fallow period coincided with his time away in Manchester.

They’ve returned to the top of the tree on his return, completing a league and cup Double in 2018-19 and 2020-21, before retaining their title last year. They were also top when the 2019-20 campaign was declared void due to the pandemic-enforced early finish.

"I think it was hard for Scholes to accept I was successful in that position."

Gomes came through the United academy and made his senior debut at the age of 16 in 2017, becoming the youngest player to represent the club since Duncan Edwards in 1953.

But the midfielder made just four more Premier League appearances and eventually decided to join Ligue 1 side Lille on a free transfer in 2020.

After spending 2020-21 on loan at Boavista, he returned to France and was on the bench as Lille won the Trophee des Champions in 2021.

Smalling must have grimaced when Jose Mourinho rocked up at Roma – Mourinho had cast Smalling aside at Old Trafford – but the former England defender buckled down and helped Roma win the inaugural UEFA Conference League last May.

“The situation with Chris is about finding a balance on his body that allows him to be playing regularly because after that his experience, his qualities are there, he is a fantastic player,” he told Sky Sports after beating Leicester in the semi-finals.

TRY A QUIZ: Can you name every player Mourinho has signed in the Prem for £10m+?