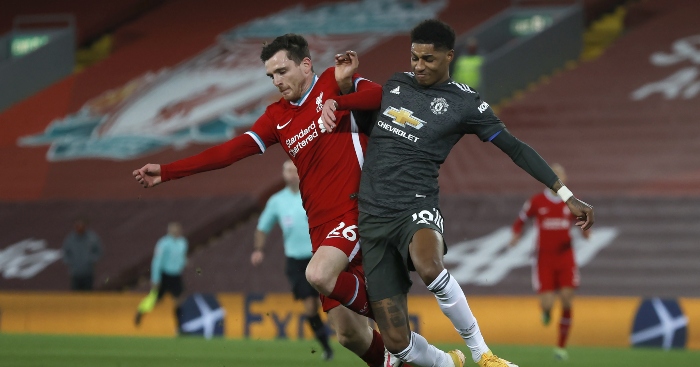 Real Madrid and Machester United will make more money than any other European clubs from combined shirt and kit sponsorship in 2020-21.

Using Swiss Ramble’s data, here are the 11 European clubs who generate the most revenue through their shirt and kit sponsorship deals.

#FCBarcelona have extended Rakuten shirt sponsorship by 1 year to June 2022, though media reports suggest that value has reduced from €55m to €30m. Nike €105m kit deal runs to 2028, while Beko sleeve/training deal worth €19m a year will expire in 2021. pic.twitter.com/93YKVt0lNd