The top 10 clubs in Europe to win most points after going behind: Man Utd top 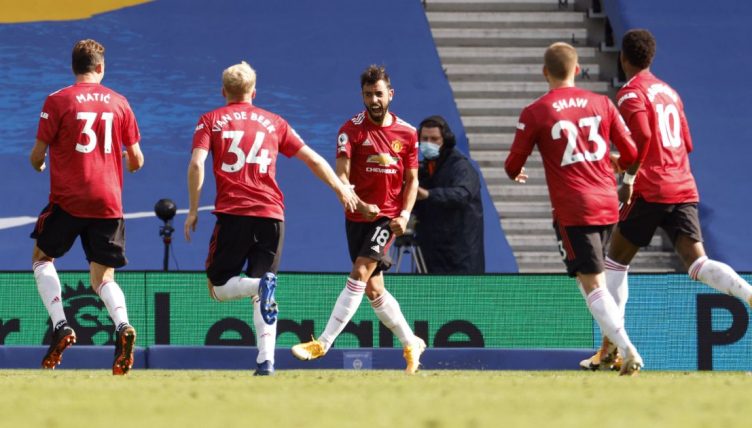 Manchester United have gained more points from losing positions than any other team in Europe’s big five leagues this season.

Ole Gunnar Solskjaer’s side have been consistently slow starters in the Premier League but tend to come alive after conceding the first goal.

We’ve looked at the 11 teams that have won the most points from losing positions in Europe’s top five leagues – the Premier League, La Liga, Serie A, Bundesliga and Ligue 1 – in 2020-21.

Despite falling behind in 13 of their 28 league games in 2020-21, Bayern Munich are still five points clear at the top of the Bundesliga and set to win their ninth consecutive title in Germany.

The likes of Barcelona and Liverpool have also shown character and a never-say-die attitude to turn things around after conceding.