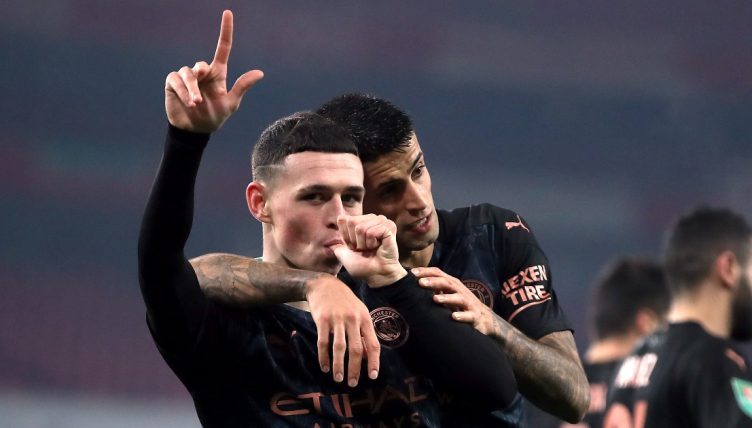 Another Premier League season, another year in which the next generation of emerging starlets are giving the established old guard a run for their money.

As well as some of the hottest prospects from European football being brought over, there’s also no shortage of talent coming through the academies up and down the country.

We’ve looked at the 11 players currently aged 21 or under who’ve registered the most combined goals and assists in the Premier League this season.

Having registered 12 goals and six assists in the Bundesliga with Bayer Leverkusen in 2019-20, expectations were high when Havertz completed a £71million move to Chelsea.

The Germany international has endured a really difficult debut season at Stamford Bridge, struggling for form and fitness.

He has still shown glimpses of his undoubted talent, registering one goal and two assists in his first 20 Premier League appearances.

The only defender on this list, James loves making marauding runs from right-back and can provide quality service to Chelsea’s forwards.

After registering a goal and an assist against Brighton in the first game of the season, he then set up Olivier Giroud’s equaliser against Leeds with the type of pinpoint assist that has earned him the nickname ‘The Cobham Cafu’.

Connolly is far from the finished article and has two goals and one assist in 15 Premier League appearances for Brighton this season.

“He has got some really good attributes, he is exciting and we believe in him but at the same time he is young and learning to be a Premier League player, a Premier League goalscorer,” Brighton boss Graham Potter said in January.

“He has been a little bit unlucky with injuries and one or two things but that is part of life as a footballer.”

With Mesut Ozil deemed surplus to requirements at Arsenal, Smith Rowe has stepped up to fill their creative void this season.

Since starting in the 3-1 win over Chelsea in December, the ‘Croydon De Bruyne’ has registered four assists in 12 Premier League appearances.

He has scored in the FA Cup and the Europa League this season but is yet to find the back of the net in the English top-flight.

After being released by Manchester United’s academy in 2014, McNeill moved across Lancashire to join Burnley and hasn’t looked back since.

He has been linked with a return to Old Trafford but committed his long-term future to the Clarets by signing a new four-year contract in October 2020.

The England Under-21 international has one goal and three assists in 26 Premier League appearances for Sean Dyche’s side this season.

It’s easy to forget that Hudson-Odoi is still only 20 years old.

The Chelsea academy graduate already has 90 senior games under his belt and has two goals and two assists in the Premier League this season.

The future looks bright for the youngster, having adapted well to a wing-back role under Thomas Tuchel. 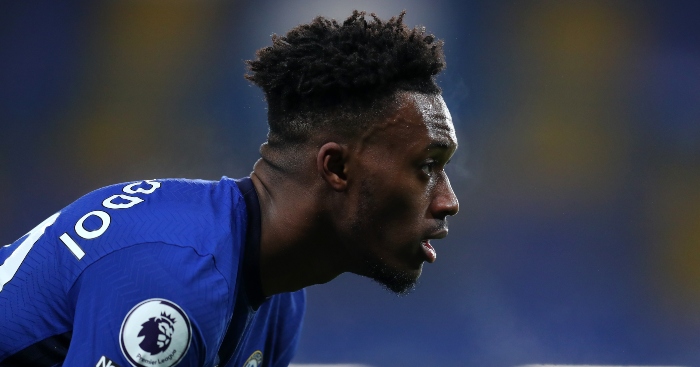 Signed by Manchester City for £20.8million in the summer of 2020, Torres is regarded as one of Spain’s brightest young talents.

The winger has starred in the Champions League but currently finds himself behind Raheem Sterling, Phil Foden and Riyad Mahrez in the pecking order.

Having impressed on loan at Charlton Athletic and Swansea City in 2019-20, Gallagher is now getting his first taste of Premier League football with West Brom.

The Baggies are currently in the relegation zone, but the Chelsea loanee has been one of their standout performers, netting two goals and two assists in 22 league appearances.

“For a 20-year-old guy, I expected him to be full of energy, enthusiasm and motivation for the Premier League,” Slaven Bilic said in December 2020.

“I knew it would be like that but for a 20-year-old guy to be that reliable and have the game management to make proper decisions and to basically be so consistent is not normal.

“He is doing all the dirty work and managing the game but then he’s got quality in his locker as well and that, for a young boy, is not usual.

“I’ve seen it before with great players and he reminds me of them. So much quality but so mature at such a young age. You can see big things in him.”

Arsenal academy graduate Saka ended his 2019-20 breakthrough campaign with more assists than any other player in the Gunners’ squad – 12, with five apiece coming in the Premier League and Europa League.

The 19-year-old hasn’t been quite as prolific at creating goals this season, with two assists in the Premier League campaign so far, but he’s taken a step forward when it comes to goalscoring, having scored five in the league – one more than he managed in all competitions in the entirety of last season. 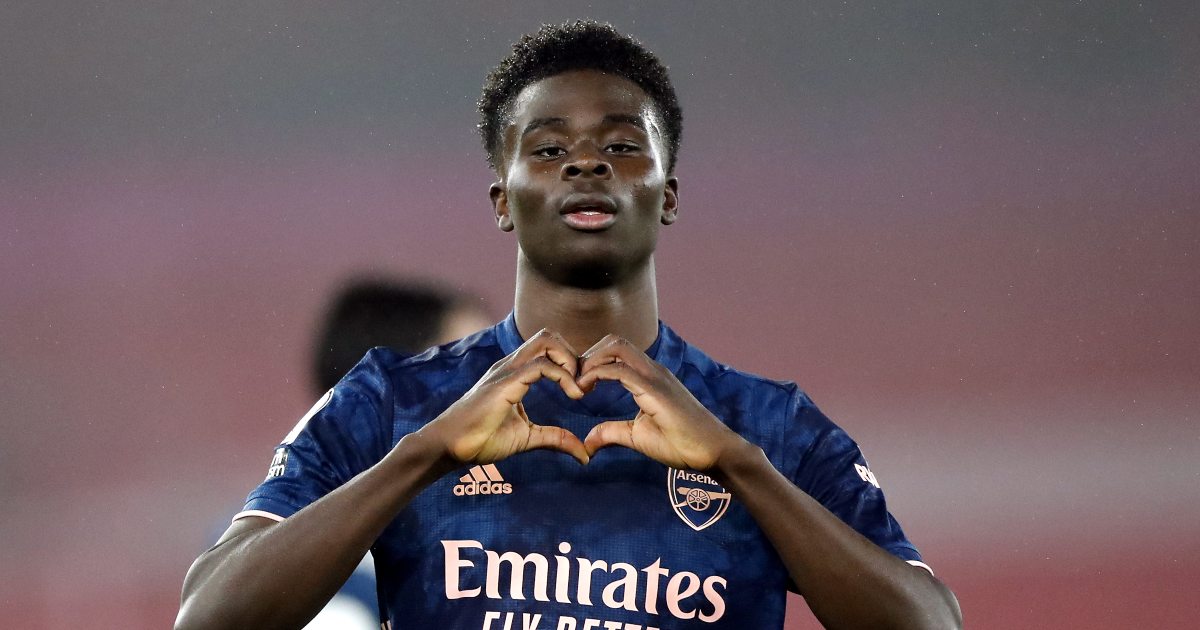 Wolves have needed someone to step up in the absence of sidelined talisman Raul Jimenez.

You might have expected that to be Adama Traore, who made his Spain debut last October amid talk of £70million transfer interest from Europe’s biggest clubs. But the winger is yet to register a single goal or assist in the Premier League this season.

Instead, it’s been Portuguese starlet Pedro Neto – who only turned 21 a few days ago – stepping up to the plate, having scored five goals and registered five assists to help keep Nuno Espirito Santo’s side ticking comfortably along in midtable again.

This has been the season in which Foden has emphatically demonstrated why there’s been such a buzz about him in recent years.

After years of the tabloids calling upon Pep Guardiola to give him more opportunities, the 20-year-old has played more Premier League minutes already this season than the last three seasons combined.

Yet still, he’s started fewer than half (14 of 29) of Man City’s league matches this season, but has nevertheless been a key player in their title bid, providing some moments of inspiration.

With six goals and five assists so far, just imagine what he’ll do when starting week in, week out.

Where are they now? The England U21s from the first game at new Wembley