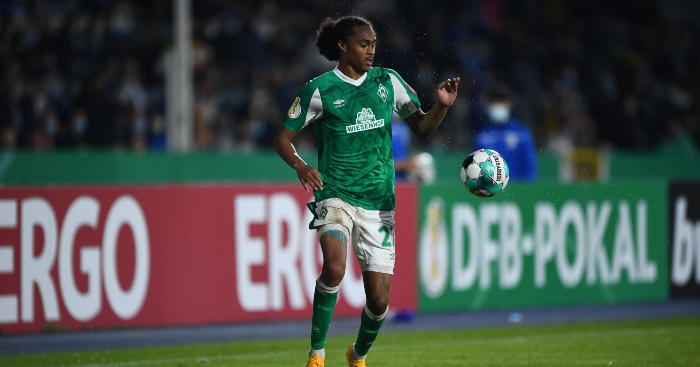 Ole Gunnar Solskjaer has already shown he is willing to put his faith in youth as Manchester United manager – and a number of prospects will be hoping to catch his eye while out on loan in 2020-21.

The likes of Mason Greenwood and Scott McTominay have become first-team regulars under the Norwegian, while a host of other young players have been included in the matchday squad.

Here, we’ve taken a look at the 12 players sent out on loan who have the chance to prove they’re worthy of a first-team place next term.

One memory of United’s remarkable comeback against PSG in 2019 was the presence of Tahith Chong. Approximately 90% hair, the Dutchman won the club’s Denzil Haroun Reserve Player of the Year to cap a fine start to his United career.

Chong seems the most likely to break into the United first-team squad and will be hoping to solidify this impression during his year in Bremen.

The midfielder has yet to make a first-team appearance for Manchester United but has played for the club’s Under-21 team in the League Cup.

Now, Traore will be spending the 2020-21 season with French club Caen. The Ligue 2 side gave him his senior debut during their opening game of the campaign away at Clermont, with Traore entering the fray as a 65th-minute substitute.

The first of three goalkeepers to appear on this list, Kovar made the bench for United’s Europa League tie in Astana last season but did not get on the pitch.

The Czech shot-stopper will be playing for Swindon Town this season. Given the No.1 shirt by the League One club, Kovar has started all the club’s league matches so far. Less fortunately, the Robins have conceded 11 goals in six games at the start of the current campaign. 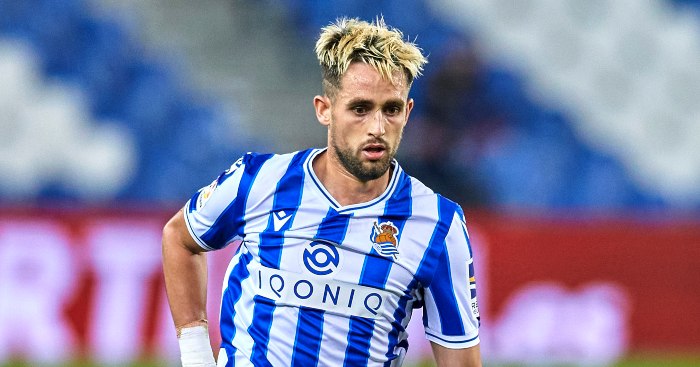 Signed by United in 2015, Pereira has already spent a significant amount of time out on loan. The former Portugal Under21 goalkeeper has already had temporary spells with – *takes breath* – Rochdale, Belenenses, Vitoria, Kortrijk and Hearts before this season.

Now, the goalkeeper will be spending the 2020-21 campaign with Championship side Huddersfield Town. Pereira has yet to make an appearance for the Yorkshire club and looks set to play back-up to current starting keeper Ben Hamer.

Levitt has already made a senior appearance for Manchester United, having started their Europa League defeat at Astana last season.

The Welsh midfielder is on loan at League One side Charlton Athletic for the 2020-21 campaign. The youngster has made three appearances for the club so far this season.

In another milestone, Levitt made his debut for the senior Wales national team during their Nations League match in Finland in September 2020.

Only 19-years-old, Garner has made seven appearances for the United first team during his short career and is very highly regarded by club staff.

To give the midfielder a further taste of first-team football, Garner will be spending this season at recently relegated Watford. Eager to bounce straight back to the Premier League, Watford should provide Garner with the necessary competitive environment to hone his development as a player.

Garner has already made four league starts for the Hornets and caught the eye with an impressive display on his first Championship start. 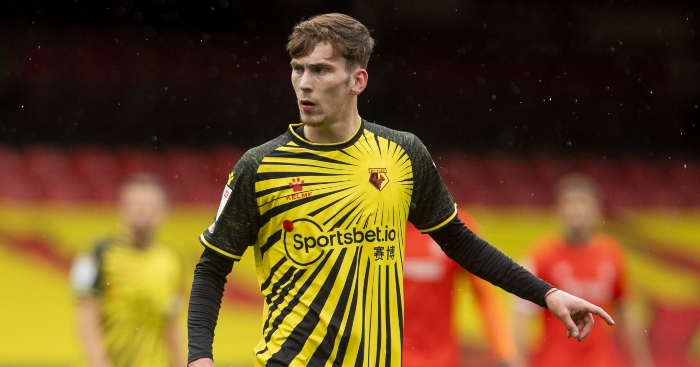 Eager to make the leap into senior men’s football, young defender Taylor has sealed a temporary switch to Kidderminster Harriers.

The National League North side will hopefully provide Taylor with an opportunity to shine. Named on the subs’ bench during last year’s trip to Astana, Taylor has already demonstrated bravery beyond most people’s imaginations by making a full recovery from testicular cancer.

Pereira had his most successful season at United last year, making 40 appearances across all competitions and scoring two goals.

However, it has never quite felt as if the Brazil international will become a full first-team regular, and he is spending the 2020-21 season on loan at Lazio.

Still only 24, Pereira can use his time in Italy as an opportunity to impress Solskjaer and stake his claim for a starting spot at Manchester United next season.

Having signed for United two years ago, Dalot made a total of 35 appearances for the club and scored his first goal during last season’s FA Cup demolition of Tranmere Rovers.

Only 21-years-old, Dalot has been loaned out to Italian giants AC Milan in order to give the Portuguese defender more first-team experience.

Given the No.5 shirt by Milan, hopes are high that Dalot can continue his development as a player during his time in Italy.

Meanwhile, we can only approve of the timing of this tweet to coincide with United’s 6-1 defeat to Tottenham.

Another player whose sole exposure to first-team football at United was the Astana game, Bernard did at least make a mark on his debut. Admittedly, it was by scoring an own goal, but the youngster remains well thought of by United coaches.

This season, the defender will be plying his trade for League Two side Salford City. Currently under the temporary leadership of United legend Paul Scholes, Bernard will be hoping to get more first-team experience under his belt.

The youngster will be undertaking his first spell away from United, having signed a short-term loan deal with Brentford’s B team.

The 18-year-old can play in both midfield and attack and will be hoping to continue his footballing education in London. Considering Brentford’s reputation for developing young talent, it can be argued that Haygarth is in good hands.

The young goalkeeper will continue to train with United during the week while gaining valuable first-team experience across the Pennines.