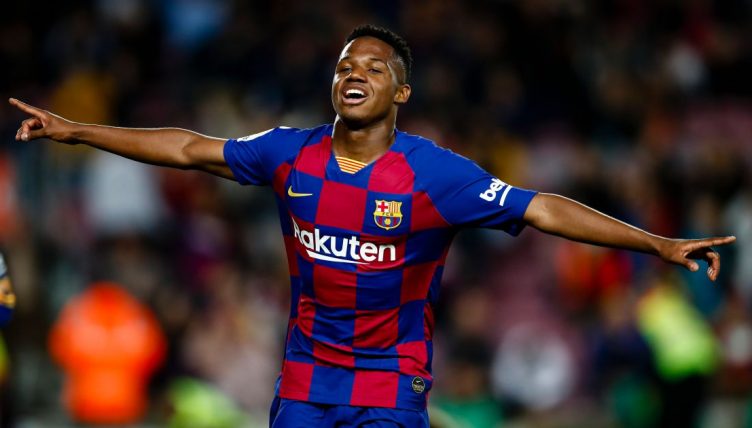 When the Champions League comes along, fans worldwide are looking for the biggest stars to make their mark among football’s elite.

There is always intrigue around how youngsters will fare and who will be the next big name. Since Europe’s elite competition was rebranded in 1992, 12 players that have scored in it before reaching their 18th birthday.

Yet an early goal does not always augur long-term success. While some of the youngest Champions League scorers have gone on to be household names, others’ careeers have stalled.

We’ve taken a look at all 12 of those to find the net in the Champions League before being old enough to drink, ordered from the oldest to youngest at the time they first scored.

At 17 years, 11 months and 28 days old, this goal came in just Musiala’s second Champions League start, but you wouldn’t have been able to tell how green he was from his performance.

With the German giants already 1-0 against Lazio, he controlled Leon Goretzka’s dinked pass with two lovely touches and struck an effort from the edge of Lazio’s box that Pepe Reina had no hope of saving.

At the age of 17 years, 11 months and 17 days, Benzema got the first of his 72 Champions League goals so far by opening the scoring in a 2-1 Olympique Lyonnais victory over Rosenborg.

Real Madrid losing to Olympiacos meant the Ligue 1 outfit would have topped the group regardless of their result, but Fred made sure with a winner in the 93rd minute. 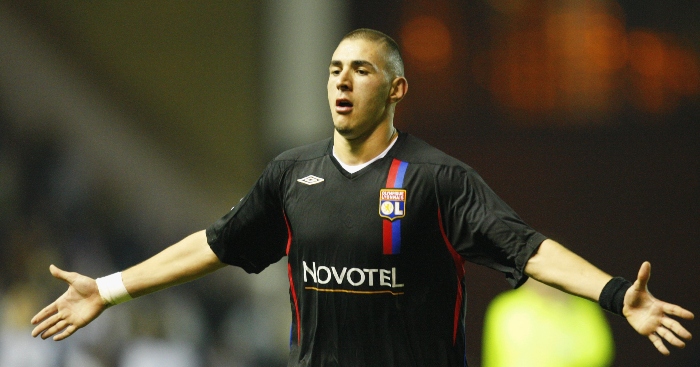 READ: An XI of fantastic players sold by Lyon since 2009: Lacazette, Benzema…

The Barcelona star has taken to just about every step up seamlessly, and that was the case in European football as he scored the fourth in a 5-1 victory over Ferencvaros after coming off the bench at 17 years, 10 months and 25 days old.

Ousmane Dembele had gone on a mazy run before picking the midfielder out with a pass that was just behind him. It was no bother, though, as Pedri adjusted well to fire past the goalkeeper.

In a game full of goals, the Welshman made the score 5-2 to Arsenal in their group match against Fenerbahce at 17 years, 9 months and 23 days old.

Having received the ball on the edge of the box, it seemed as though Ramsey would look for a pass, but the midfielder did far better than that and struck his shot in off the post.

The Englishman showed all of his ability when the ball bounced to him a quarter of an hour into Borussia Dortmund’s Champions League quarter-final against Manchester City, stopping it dead, setting himself and slotting his shot into the top corner.

While things didn’t work out for the midfielder, who was 17 years, 9 months and 16 days old, as Man City won on the night and in the tie, it was a glimpse of his supreme quality. 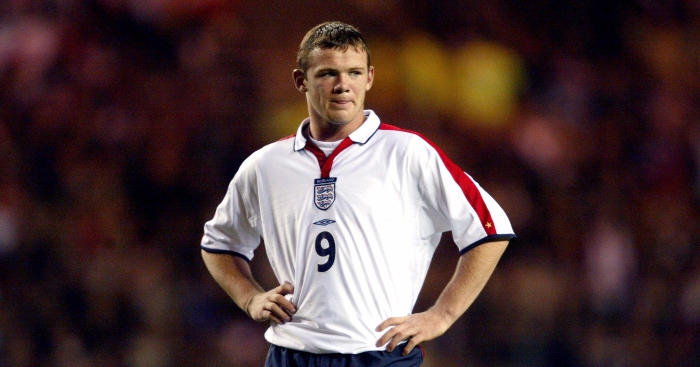 The current Switzerland international might have only been 17 years, 8 months and 21 days old, but he was already more than capable of holding off Ludogorets defender Georgi Tersiev, who was five years his senior.

Having done just that to protect the ball after being slipped through, Embolo slotted it away for the opener in a convincing 4-0 Basel win.

The only defender on this list, Klein scored a 90th-minute header at 17 years, 7 months and 25 days old as Sparta Prague lost 2-1 against Panathinaikos.

Even with the defeat, this will likely be considered among the highlights in a nomadic career that saw the centre-back play in Malta, Kazakhstan and the lower reaches of German football.

At 17 years, 7 months and 4 days old, Bojan had the world at his feet playing for Barcelona – rather than in the J.League with Vissel Kobe where he is now – and scored the only goal in a quarter-final first-leg victory against Schalke.

After Thierry Henry’s initial shot was unconvincingly saved by a certain Manuel Neuer, the Frenchman prodded the ball to the back post for Bojan to bundle in from inside the six-yard box.

The midfielder, who is ahead of Bojan in this list by one day, netted the third in a resounding 5-1 Arsenal win against Rosenborg.

When receiving a pass in the box under pressure, the Spanish midfielder didn’t panic at all as he flicked the ball over his defender with one foot and knocked it past the goalkeeper with the other.

This was a day for most people involved with Dinamo Zagreb to forget, as Bafetimbi Gomis scored four times and Lyon went on to win 7-1.

However, it looked like it would be so different when Kovacic, who is ahead of Fabregas by two days, opened the scoring in the 40th minute.

Ajax suggested the Croatians never even intended to win, though, demanding a UEFA probe into match-fixing after they were knocked out on goal difference.

Before Ansu Fati came along, the Ghanaian had a 22-year run as the Champions League’s youngest-ever goalscorer at 17 years, 6 months and 10 days old.

While leaving him in the history books, the goal was no more than a consolation on the night as his Olympiacos side lost 5-1 against Rosenborg – they were 4-0 down by the time he scored.

With the score at 1-1 after Internazionale’s Romelu Lukaku had canceled out Carles Perez’s opener, Fati was brought off the bench in the 85th minute at 17 years, 1 month and 9 days old.

Miraculously, he put Barcelona ahead just a minute later, playing a one-two with Luis Suarez before hitting a first-time effort in off the post from outside the box.

No Messi? No problem