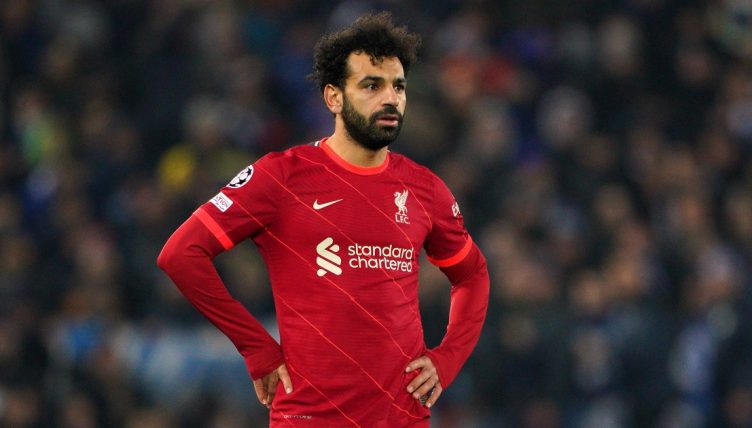 It’s become a burning question at Liverpool this season – will Mohamed Salah sign a new contract? Salah has enjoyed one of the finest seasons of his career but is reportedly demanding more money to stay at Anfield.

Recent updates suggest they remain miles away from agreeing on terms with the Egypt international. “They want to make him the best-paid player in the team but not with a crazy salary,” Fabrizo Romano told Rio Ferdinand’s YouTube channel FIVE.

“Salah is not accepting that because if you look at other clubs in other countries too, and not just in the Premier League, not just at Manchester City, in other countries, players have crazy salaries and they are normal players.

“Salah is always playing, always delivering, playing all the top games in the season and never has serious injuries. Now he wants an important contract. It’s the final top contract of his career, he is 30 [years old] now.”

It’s understandable, from Salah’s point of view, that he’d want parity with the Premier League’s highest earners – especially considering the number of goals and assists he’s achieved since moving to England in 2017.

Equally, it’s not hard to see why Liverpool are reluctant to give such a huge salary to a player who has entered his thirties. Plenty of other sides have regretted giving ageing talents a bumper contract and FSG won’t want to find themselves in the same situation.

According to Spotrac, Salah currently earns £200,000-a-week, making him the joint-highest earner at Liverpool along with Virgil van Dijk and Thiago Alcantara.

But there are 13 players in the Premier League that earn more than the free-scoring forward. We’ve indentified who they are and how much they earn per week.