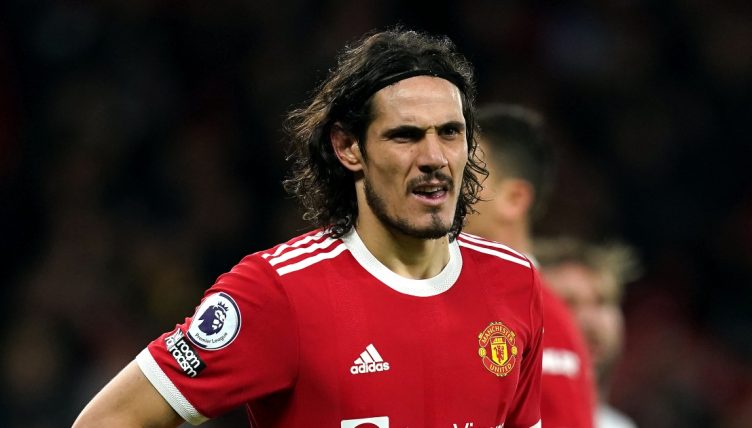 While Manchester United often spend astronomical transfer fees on players, they have also been able to enjoy some freebies over the years.

Christian Eriksen has become the latest player to join United on a free transfer, having seen his short-term contract with Brentford expire at the end of last season.

We’ve looked at the 14 players United have previously signed on a free in the Premier League era to see how they fared at Old Trafford.

The striker also scored 17 goals in 39 appearances in all competitions in his debut season, but couldn’t repeat it the following season and left on a free transfer in the summer of 2022.

Woolston was released by Newcastle United in 2018 and joined the Red Devils on a free transfer following a successful trial spell.

But the goalkeeper was sadly forced to retire in March at the age of 23 following a succession of injuries.

“Right now, I am fully focused on the next stage of my career,” Woolston told the club website. “I am ready to use all of my learnings, resilience, drive and determination to make a real success of my life.”

The striker proved his critics wrong, scoring 28 goals in all competitions as the Red Devils won the EFL Cup and the Europa League in 2016-17.

But his debut season was cut short by a knee injury, which he ultimately struggled to recover from before joining LA Galaxy.

“I feel sorry for the fans – if they’d seen me younger, they’d have seen a different lion,” Ibrahimovic told the club’s official website in 2018.

“For the Premier League, it would have been dangerous, as I would have eaten them for breakfast; instead, I took them for lunch. But I came: they wanted me, I gave them me and I took over. Been there and done that.”

The goalkeeper has come up with the goods whenever he has been called upon, however, and kept a clean sheet in the 2017 Europa League final victory over Ajax.

He was released at the end of the 2020-21 season and joined Venezia.

After spending 12 years in Barcelona’s first team, Valdes wanted to experience a new challenge and joined United on a free transfer in January 2015.

The goalkeeper made just two appearances for the Red Devils before being frozen out by Louis van Gaal for refusing to play in an Under-21 fixture.

Brought out of retirement in January 2012, Scholes played for another 18 months before hanging up his boots for a second time after winning his 11th Premier League title. 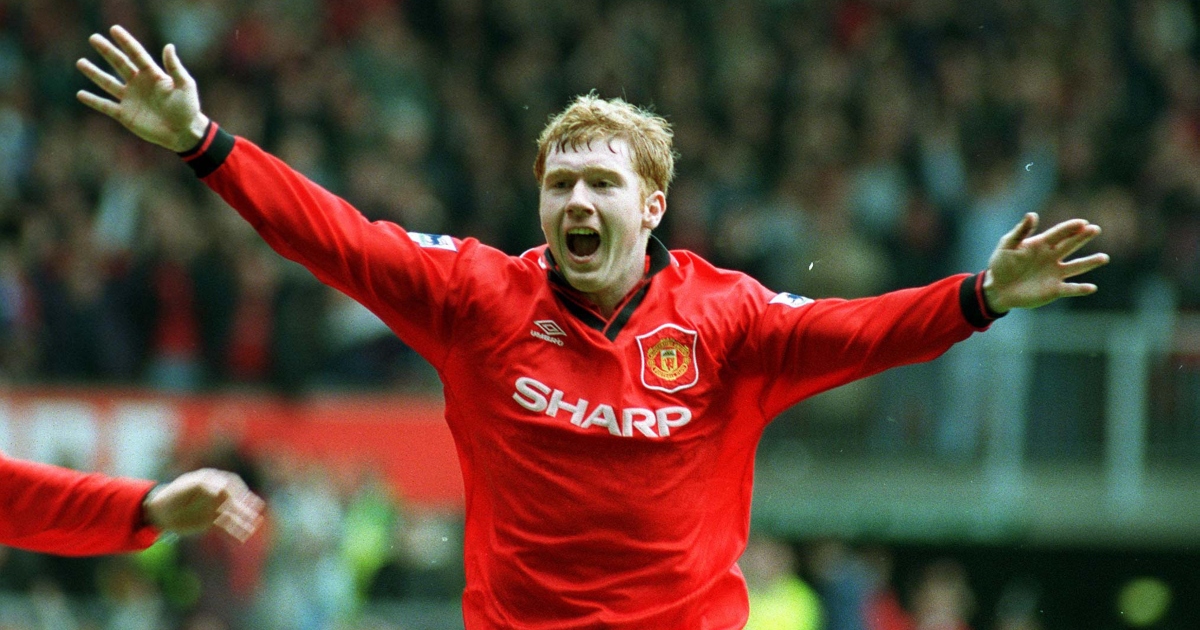 Signed from rivals Manchester City in January 2012, Veseli never made a first-team appearance for United and was released 18 months later.

After leaving Newcastle United in 2009, Owen felt that it was necessary to have a brochure created to get clubs interested in him.

It seemed to do the trick and Sir Alex Ferguson made the surprise decision to bring the former Liverpool striker to Old Trafford.

“I couldn’t believe my luck when Manchester United came in for me,” Owen told BBC Radio Five Live in May 2020. “Here’s me, regressing as a player in my own mind and still the champions of England wanted to sign me. I was absolutely buzzing when they wanted me.”

Despite being plagued by injury problems, he still scored 17 goals in 52 appearances, and that 96th-minute winner against Manchester City will live long in the memory.

#ManchesterDerby: 2009- Michael Owen's stoppage time winner in one of the greatest Manchester Derbies of all time. pic.twitter.com/a3SEOnwnW8

Miller joined United upon the expiration of his Celtic contract in 2004, but the midfielder made just nine Premier League appearances for the club.

After a loan spell at Leeds United, he signed for Sunderland on a permanent deal in 2006 and linked up with former team-mate Roy Keane.

He tragically passed away aged just 36 in 2018 due to pancreatic cancer.

Signed as the replacement for Jaap Stam in 2001, Blanc had a difficult debut season and struggled to fill the void left by his predecessor.

His form eventually started to improve and the centre-back helped United win the Premier League title in 2002-03 before hanging up his boots.

After being released by United in 1991, Bosnich was brought back to Old Trafford to replace Peter Schmeichel in 1999 and made 23 league appearances as they won the title in 99-00.

The goalkeeper fell down the pecking order when Fabien Barthez was brought in and joined Chelsea on a free transfer in January 2001.

No relation to United legend George Best, the goalkeeper arrived on a free from Notts County in 1998 but failed to make a senior appearance for the club.

United needed an experienced understudy to Peter Schmeichel when Tony Coton left for Sunderland in 1996 and brought in Van der Gouw.

He only made 60 appearances for the club over the next six years but played his part in United’s success, both as a player and as a goalkeeping coach.

After swapping United for Aston Villa in 1991, Sealey returned to Old Trafford on a free transfer in January 1993.

He was signed as a back-up to Peter Schmeichel and only made a couple of first-team appearances during his second spell at the club.