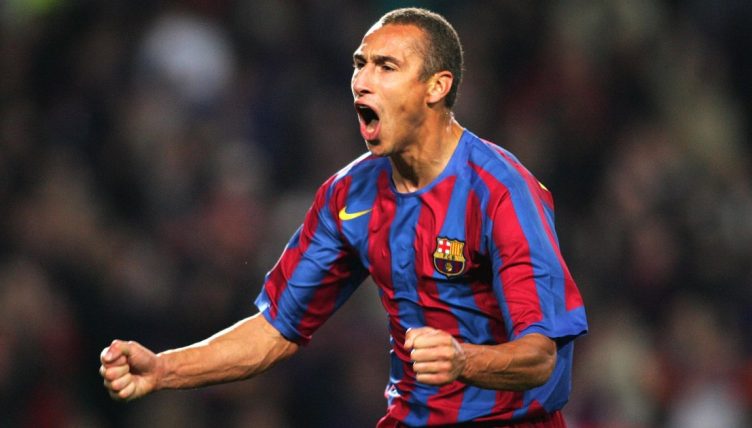 A year after his departure to PSG, it’s still hard to comprehend Barcelona without him. Messi made his senior competitive debut all the way back in October 2004, coming on as an 82nd-minute substitute against Espanyol – but he wasn’t the only player to make their Barca bow that year.

We’ve looked back every Barcelona player who also made their debut in 2004-05 and how they fared at the club.

He may be known on these shores for his spell at Arsenal – and that howitzer at Stamford Bridge – but Sylvinho achieved plenty of success in Spain.

His final game for the club came in the 2009 final against Manchester United, where Sylvinho played the full 90 minutes and helped neutralise Cristiano Ronaldo.

Belletti was a regular during his first season at Barcelona, making 39 appearances as the club won their first La Liga title since 1999.

But the future Chelsea full-back faced stiff competition from Oleguer for his position and was unable to get a consistent run of games thereafter.

The arrival of Gianluca Zambrotta in 2006 effectively ended Belletti’s career at Camp Nou and he moved to Stamford Bridge a year later.

Belletti only scored one goal for Barca – the winner in the 2006 Champions League final.

A lovely footballer in his prime, Giuly moved to Spain off the back of Monaco’s run to the 2004 Champions League final.

It was enough to make Barca pay €7million for the France international and Giuly scored on his club debut against Racing Santander.

He scored 11 goals in his debut season, despite suffering with injuries, fulfilling a promise to record double digits for his new club.

Giuly played an instrumental role in Barca’s 2006 Champions League triumph, scoring the only goal in the semi-final tussle with AC Milan and playing the full 90 minutes against Arsenal in Paris.

But Messi’s development limited his first-team appearances thereafter and Giuly moved to Roma in 2007. 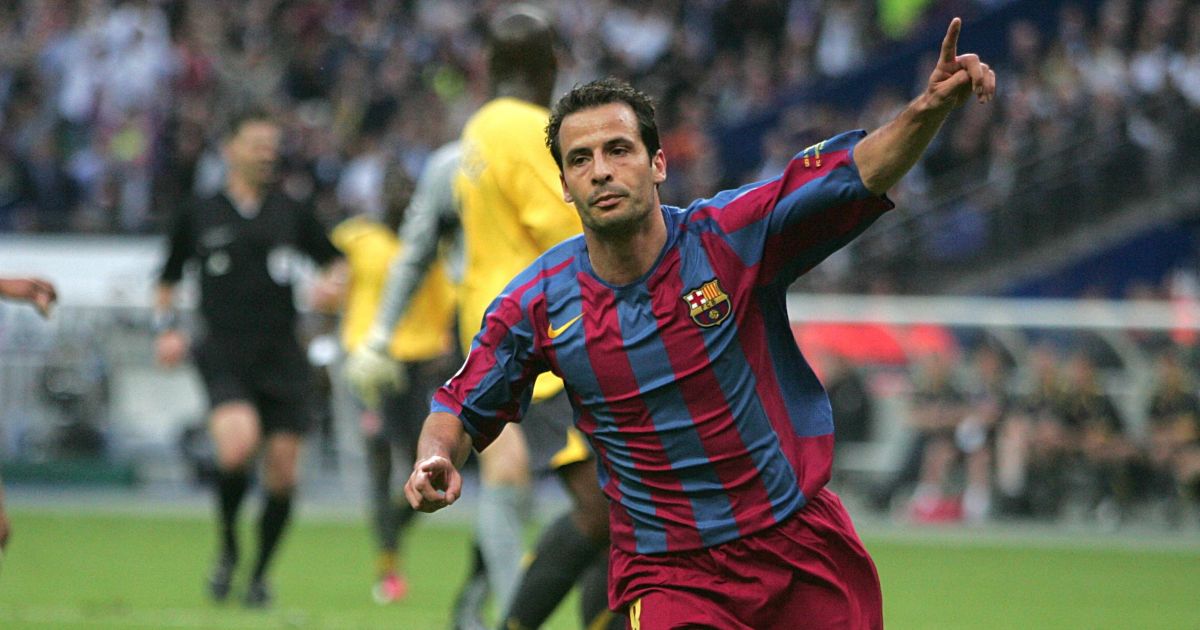 READ: A tribute to Ludovic Giuly, the magic elf who made a massive impact

Edmilson was the scorer of one of the most spectacular goals in World Cup history, netting an outrageous overhead kick for Brazil against Costa Rica in 2002.

There was none of that nonsense at the Camp Nou though, as the defender suffered from a string of injuries.

In 2004, €10million was a big fee and Edmilson only made six appearances in his first season in Spain. But he recovered sufficiently to play an important role throughout the 2005-06 campaign.

Edmilson started the 2006 Champions League final but was withdrawn at half-time as Barca chased the game. His replacement? 22-year-old Andreas Iniesta.

The Brazilian was released following a disappointing 2007-08 season.

Pretty good at Barca. Possibly even better back in Brazil… 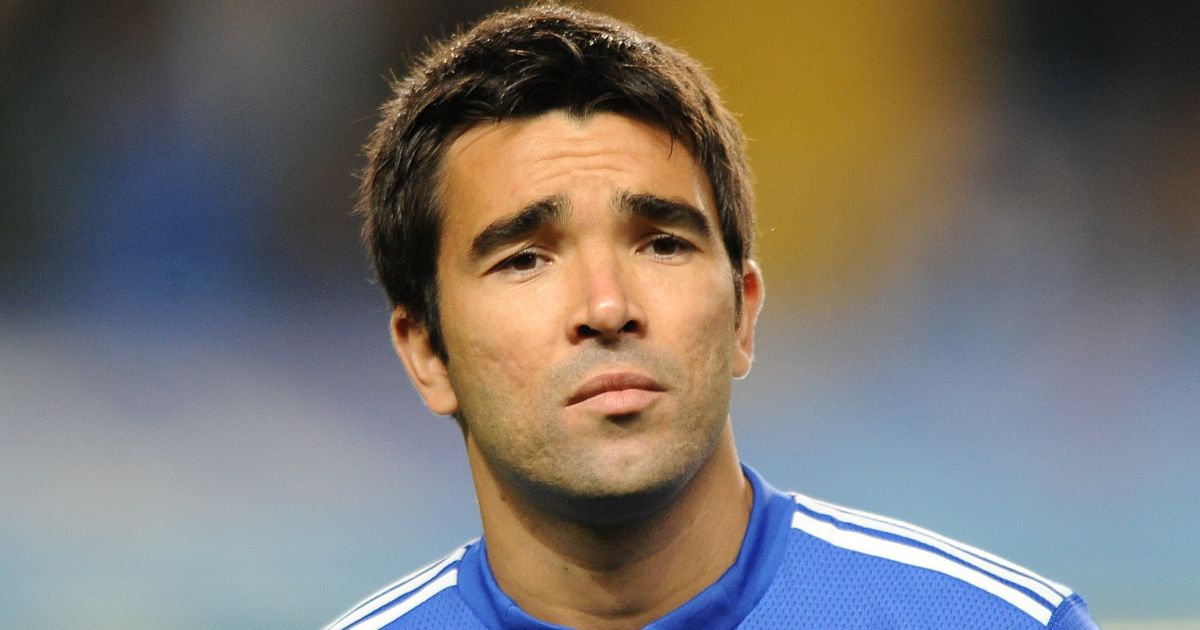 READ: The last goodbye: When Deco rediscovered & conquered Brazil at 35

Perhaps the most underrated elite striker of his generation, Eto’o had been banging in goals for Real Mallorca long before Barca came calling in 2004.

And he was so good that his Real Madrid past was soon forgotten. Eto’o scored 130 times in 199 appearances for Barcelona, winning eight major honours with the club.

The Cameroon icon departed for Inter Milan in 2009 but remains a firm favourite with Barca fans.

Promoted from Barca’s B team alongside Messi, it’s safe to say Damia had a slightly different career.

Due to a number of injuries, Damia made his debut as an emergency right-back during a 1-1 draw with Athletic Bilbao in October 2004.

Despite making nine appearances in 2004-05, he could never fully break into the first team and eventually moved to Real Betis in 2006.

Damia also spent two years at Middlesbrough between 2014 and 2016, which we’re damned if we can remember.

As third-choice goalkeeper behind Víctor Valdes and Albert Jorquera, Martinez wouldn’t have expected to see much action at Barcelona.

But the academy graduate was called into action in a crucial away match at Valencia in December 2004 following Valdes’ red card.

After helping Barca secure a 1-1 draw, Martinez kept his place for the subsequent win over Levante but that proved the high point of his spell with the La Liga giants.

Martinez was released in 2008 and carved out a career with the likes of Malaga, Rayo Vallecano, Deportivo La Coruna and Osasuna.

Larsson didn’t stay long, but made himself a Barcelona legend… 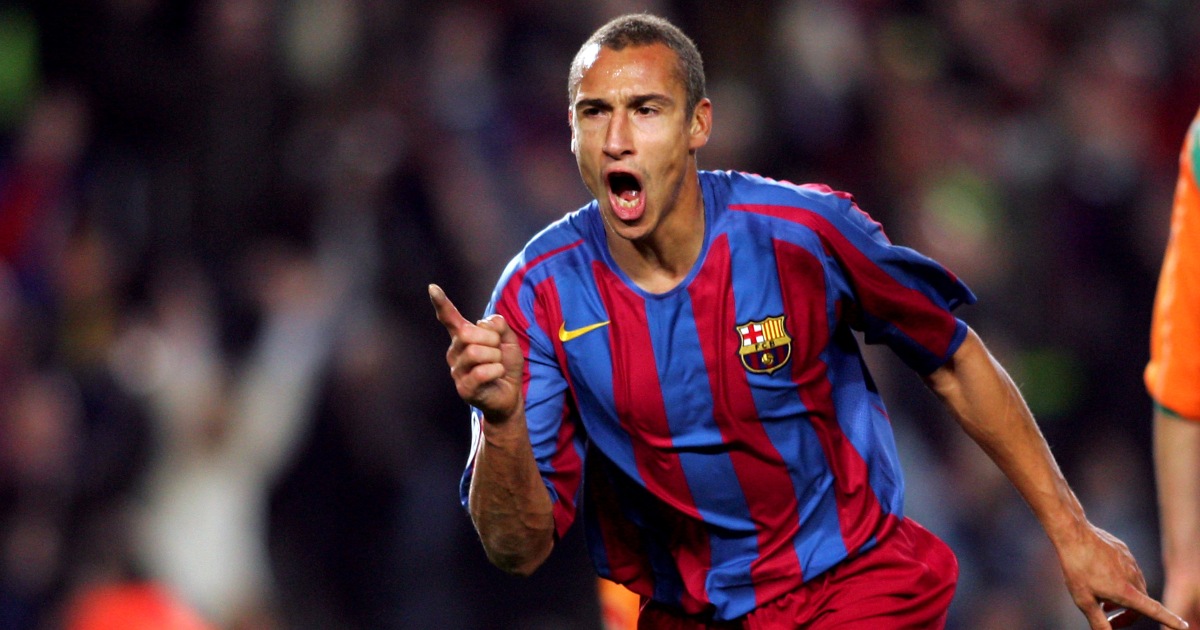 But the winger still managed to make one appearance for Barca, playing in a Champions League defeat at Shakhtar Donetsk in December 2004.

Health issues prevented Javito from becoming a full member of the Barcelona squad and he’s managed to have a nomadic career with nine clubs across Spain, Greece and Turkey.

No, not the Manchester City one.

This Rodri was a La Masia graduate that only made two appearances for the first team. The centre-back played three minutes as a late substitute during a win over Albacete and only played once more before moving to Deportivo in 2006.

He failed to make much impression in A Coruna and Rodri had spells in destinations as varied as Moscow and Maritimo.

Rodri was last seen in the Spanish lower leagues with Hospitalet.

Another player who only made a handful of appearances for Barca, Verdu became a solid La Liga player nevertheless.

His two games for Barcelona included one Copa del Rey match and that Champions League defeat at Shakhtar. Verdu left for Deportivo in 2006, where he capitalised on the decline of Juan Carlos Valeron to become an important part of their team.

Verdu also played for Real Betis, Fiorentina and Qingdao Huanghai in the Chinese Super League before moving to his current club Montanesa.

Following an injury to Henrik Larsson in January 2005, Barcelona signed Lopez from River Plate for €6.2million.

He made an instant impact, scoring on his Champions League debut against Chelsea with his first shot for the club. Sadly, he only score one more Barca goal.

Lopez never broke into the club’s first team and was packed off to Real Mallorca in 2006, before making a permanent move to FC Moscow a year later.

The striker managed to pop up at Milan in 2012, but his most prolific spells were with fellow Italian clubs Catania and Torino.

Serie C club Sambenedettese were Lopez’s club during the 2020-21 season.

Nobody makes 293 appearances for AC Milan without being a bit good at football.

Albertini became a club legend during his 14 years at the San Siro and also represented Italy in four international tournaments.

But the midfielder was a 33-year-old upon arriving at Barcelona in January 2005 and only made five appearances for the club before retiring at the end of the season.

Still, Albertini managed to win another league title and play for another of world football’s behemoths.