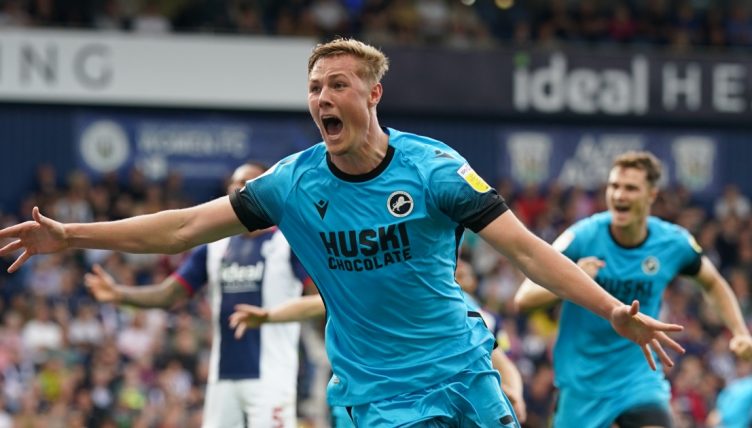 Arsenal have endured a difficult few years and are currently in the process of rebuilding their squad – which means there should be plenty of opportunities for loanees to force their way into Mikel Arteta’s thinking.

The list of Arsenal players currently playing elsewhere are a mixed bag; some exiled first-team players are interspersed with promising youngsters and are scattered all across Europe.

We’ve taken a look at the 17 players sent out on loan this time around who have the chance to prove they’re worthy of a first-team place at the Emirates next term.

It would appear unlikely that Mavropanos will play for Arsenal again.

The 23-year-old didn’t get many opportunities during his time at the Emirates and was the first player to be loaned this summer.

Bundesliga side Stuttgart were the recipients and have an option to buy the Greece international for just €3million – which, considering his fan-favourite status after some impressive performances there last season, looks almost certain to happen.

It’s been a great 12 months for Ballard. Fresh from helping Blackpool achieve promotion from League One, the defender recently scored his first international goal for Northern Ireland.

If he can continue this impressive form at Milwall, then Arteta will surely be tempted to take a closer look at Ballard next year.

Smith enjoyed productive loan spells at Swindon and Charlton last season and will be hoping to enjoy similar success at Doncaster Rovers in 2021-22.

Regular League One watchers were impressed by the midfielder’s performances last season and more of the same in south Yorkshire will attract the attention of those further up the pyramid.

Probably never going to play for Arsenal again and probably not that bothered about it.

He’s never played a first-team game for Arsenal but you’d be forgiven for thinking Saliba was the reincarnation of Tony Adams if you solely listened to their supporters.

In truth, the defender is an extremely promising player who probably hasn’t been given a fair chance at Arsenal.

Jorge Sampoli thinks significantly more of him than Arteta ever has and consistently deploys Saliba as part of a three-man defence. 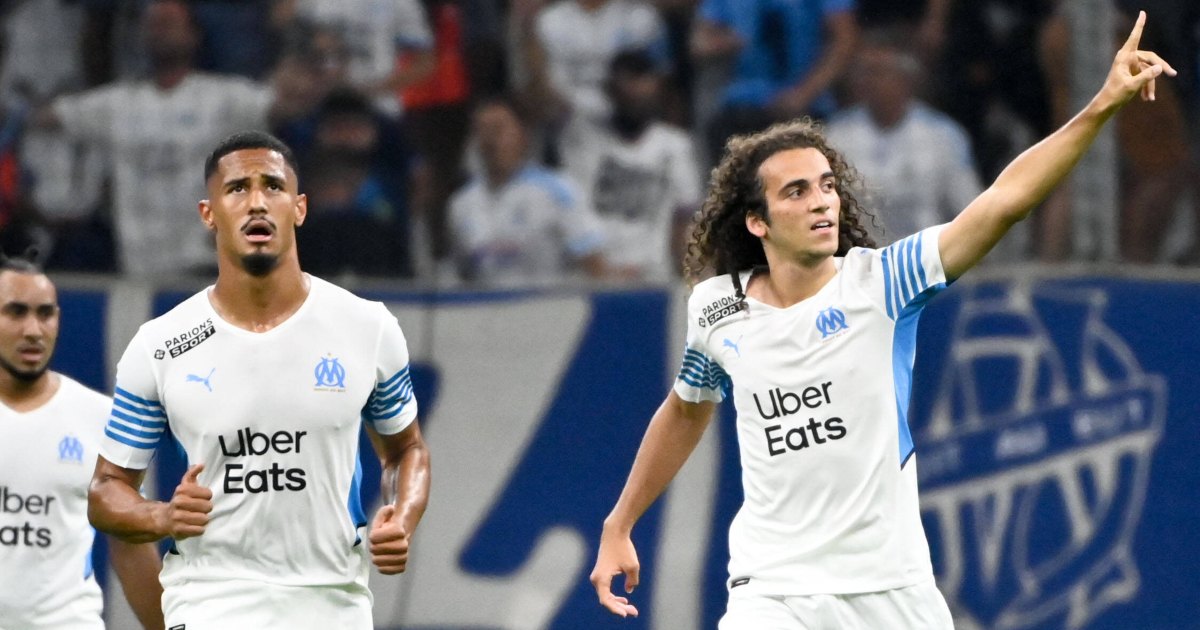 READ: Arsenal fans look away, Guendouzi and Saliba are shining at Marseille

Moller has been rewarded for a prolific season for the Under-23s with a loan move to Germany.

Dubbed as the new Zlatan Ibrahimovic in some quarters, the Swedish forward joined Viktoria Koln on a season-long loan deal and will be hoping to show why he’s so highly rated.

Illiev has been at Arsenal since 2017 but the goalkeeper has never played a senior game for the club.

With the Gunners having signed Aaron Ramsdale this summer, the pathway to the first-team looks as crowded as ever for the 26-year-old and he’ll be spending the year at Slovakian side Sered – where he also spent the 2019-20 season.

After struggling with injuries throughout his young career, a loan move could be the making of John-Jules.

The forward has his supporters at Arsenal and his talent has never been in doubt. A spell at Championship side Blackpool is the perfect opportunity to impress Arteta.

Arsenal striker Tyreece John-Jules woke up this morning & chose violence in training: “@DinzeyiJonathan I did tell you”. 👀😂 [IG: tyreece9] #afc

And the 20-year-old defender has made a good impression at his new club, Ross County. He won the Player of the Month award for August and has already notched his first goal for the side.

Smith is spending the year at Welling United but the goalkeeper has yet to make an appearance for the National League South side.

Osei-Tutu was in danger of getting sucked into the vortex that is Nottingham Forest after their horrific start to the new season.

But the full-back, whose spell at Cardiff City last season was ruined by injury, will be hoping the next Forest manager gives him a run in the team once he recovers from his latest injury setback.

He was so impressive during the 2018-19 season but Torreira has fallen off massively in the intervening years and his future at Arsenal looks to have reached the point of no return.

Arteta was reportedly unimpressed with the Uruguay international’s technical ability and sent Torreira to Fiorentina on a season-long loan spell this summer.

Despite not having his own Wikipedia page yet, Azeez is arguably one of Arsenal’s most exciting youngsters.

After impressing in the club’s youth teams, the midfielder will be spending the season at League One side Portsmouth under the tutelage of Danny Cowley – the same man who oversaw Emile Smith-Rowe’s development at Huddersfield.

Eighteen-year-old Arsenal midfielder Miguel Azeez with a stunner in the #FAYouthCup 🔥pic.twitter.com/yA3uWLEOdK

After almost a decade of loyal service, it looks as if Bellerin is determined to burn his bridges with the Arsenal support.

For his part, Arteta must be hoping the full-back secures a permanent move by performing well in Spain.

Dinzeyi made a late move to Carlisle United where he’ll be spending the rest of the campaign.

An England Under-18 international, the defender has been on Arsenal’s books for a year after moving from arch-rivals Tottenham.

“When you’re young and you’re going out to train with the first team, which I did at Spurs and which I’ve done with Arsenal, the players are all so welcoming,” Dinzeyi explained.

“They speak to you in a great way, and I like to speak more to players in my position. At Spurs that was Toby Alderweireld and Jan Vertonghen, and I’d always be asking them questions. With Arsenal I go to David Luiz or Rob Holding and I ask them about all sorts.

“Overall you just learn so much from these players, so much.”

Feyenoord were reportedly close to sealing a loan deal for Manchester United youngster Amad Diallo, which fell through at the last minute due to injuries.

To replace him, the Rotterdam-based club moved for Nelson. After finding appearances hard to come by at the Emirates, the 21-year-old will be hoping for plenty of first-team football but is yet to make his debut in the Netherlands.

Explaining his absence from Feyenoord’s opening Conference League match, manager Arne Slot said: “Nelson had participated in almost all training sessions at Arsenal, but he experiences the training sessions here as a bit more spicy.

“He ran into an overload injury and so he is not here. Whether he will make it to PSV remains to be seen.”

Runarsson endured a nightmare first half of the season last campaign and his mistakes against Manchester City in the Carabao Cup virtually spelt the end of his career in north London.

He has been sent on loan to Oud-Heverlee Leuven in the Belgian top-flight and will be looking  to get his career back on track.